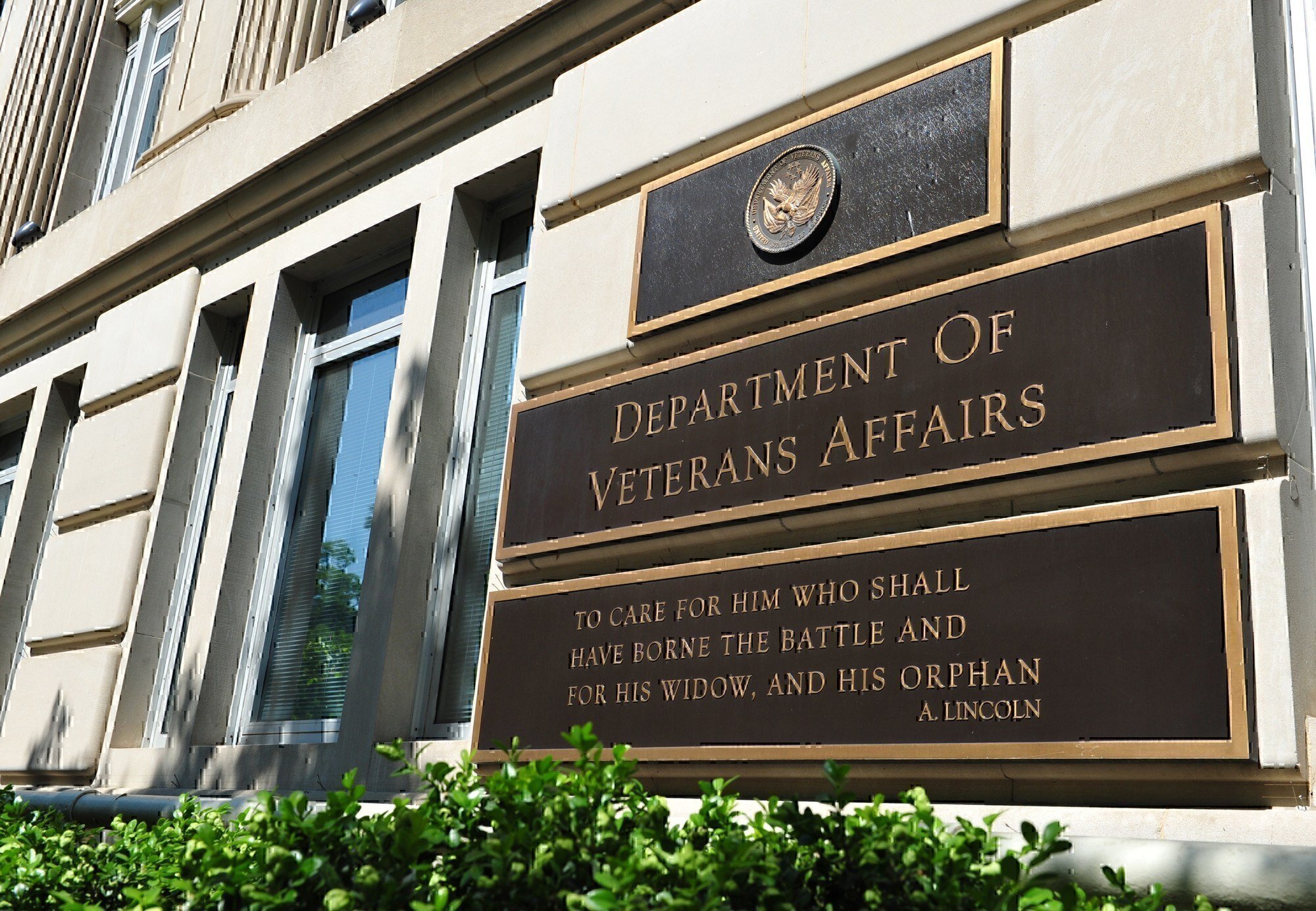 He pretended to be blind so that he could receive benefits. But the Reno County man was spotted driving his car in Wichita, and on Sept. 6 he was sentenced in federal court.

Billy J. Alumbaugh, 62, of Turon, was sentenced to three years of probation and must also repay $70,000 in benefits he received, US Attorney Tom Beall said in a prepared statement. Alumbaugh pleaded guilty to one count of conspiracy to defraud the government. His ex-wife, Debra Alumbaugh, 58, pleaded guilty to concealing the crime.

In his plea, Alumbaugh admitted he falsely represented to the Veterans Administration that he was blind and home-bound in order to receive monthly pension benefits. In truth, he was able to drive and engage in other routine life activities without assistance.

Justice may be blind, but Billy J. Alumbaugh is not. Photo from public domain.

His wife accompanied him to medical visits during which they pretended he was blind and depended on her for help. Alumbaugh, who served in the US Army from 1973 to 1976, received the supplemental assistance from 2009 to 2016, according to the federal indictment that charged him.

After the appointment, they left in the vehicle with Debra Alumbaugh behind the wheel. After she drove for a few blocks, she pulled over and they switched seats, according to the indictment.

She was sentenced to a year of probation.

This article was written by Stan Finger for The Wichita Observer

READ NEXT: PENTAGON UNDECIDED ON FATE OF ‘DREAMERS’ CURRENTLY SERVING