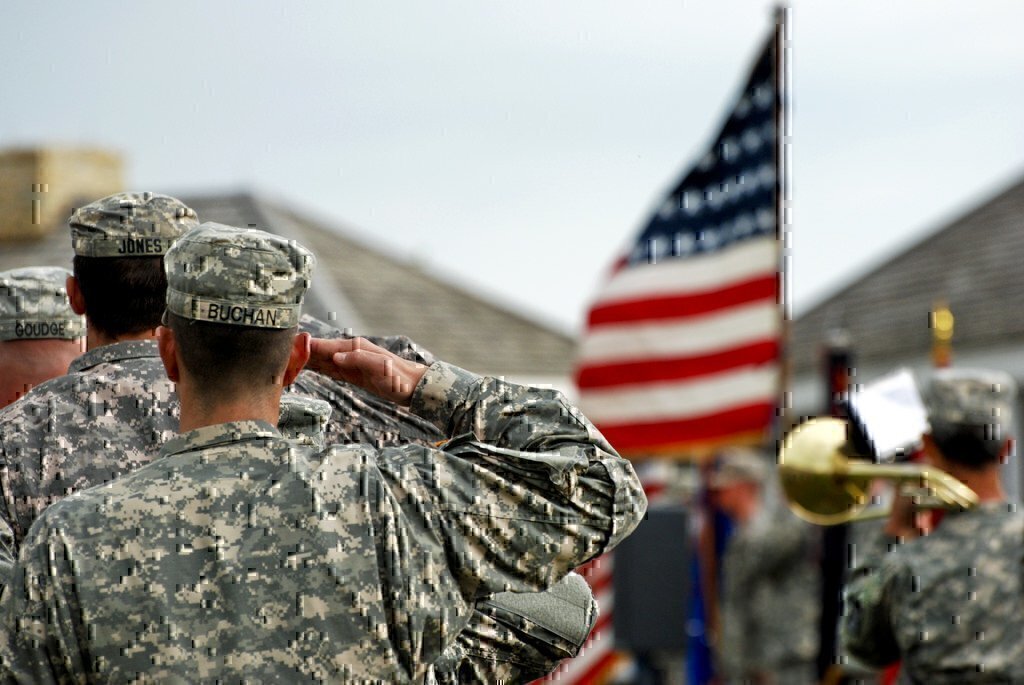 Less than 900 Deferred Action for Childhood Arrival recipients are serving in the military, and the Pentagon has no idea what will happen to them.

President Donald Trump officially declared an end Sept. 5 to the Deferred Action for Childhood Arrival program initiated by the Obama administration to allow illegals to remain and work in the country without fear of deportation, but what that rollback means for the military is still up in the air. The program’s protections will begin being phased out in six months, but DACA recipients whose permits expire before March 2018 can renew for another two-year period.

“There are less than 900 individuals currently serving in the military, or have signed contracts to serve, who are recipients of Deferred Action for Childhood Arrival authorization,” Pentagon spokesman Lt. Col. Paul Haverstick told The Daily Caller News Foundation in a statement. “These individuals are part of the Military Accessions Vital to the National Interest Pilot Program. The Department of Defense is coordinating with the Departments of Justice and Homeland Security regarding any impact a change in policy may have for DACA recipients. The Department defers to our colleagues at DHS on questions related to immigration, naturalization, or citizenship.”

Those with DACA status have been allowed to enlist in the military since 2014 through the MAVNI program.

A total of 10,400 immigrants who have made it through MAVNI have received US citizenship, but MAVNI has been put on hold as of last year.

In an op-ed for The Washington Post published Sept. 4, former Obama administration Secretary of Defense Leon Panetta said that if DACA ends, soldiers who are part of the program could be deported immediately. Panetta argued that GOP Sen. John McCain should allow the bipartisan Dream Act to be added to the annual defense bill, which would give illegal aliens a pathway to citizenship.

READ NEXT: PRESIDENT TRUMP OUTLINES PLAN FOR WAR IN AFGHANISTAN