Efforts have resurfaced to close a GI Bill loophole in federal regulations that encourages schools to aggressively recruit veteran students.

On March 26, 2019, Senators Maggie Hassan (D-NH) and Richard Durbin (D-IL),  introduced the PROTECT Students Act of 2019 (S. 867). This would close the 90/10 loophole that allows for-profit schools to count Department of Defense (DoD) Tuition Assistance and Department of Veterans Affairs (VA) GI Bill funds as private dollars. The 90/10 rule in the Higher Education Act requires proprietary schools to obtain at least 10 percent of their revenue from a source other than Title IV education funds, which is the primary source of federal student aid. This quality assurance measure is intended to ensure that some students will commit their own resources toward a program. But DoD and VA funds are not defined as Title IV funds, allowing them to be in the 10-percent category.

Casualties of the GI Bill Loophole

Critics say the GI Bill loophole has put a target on the backs of military and veteran students. 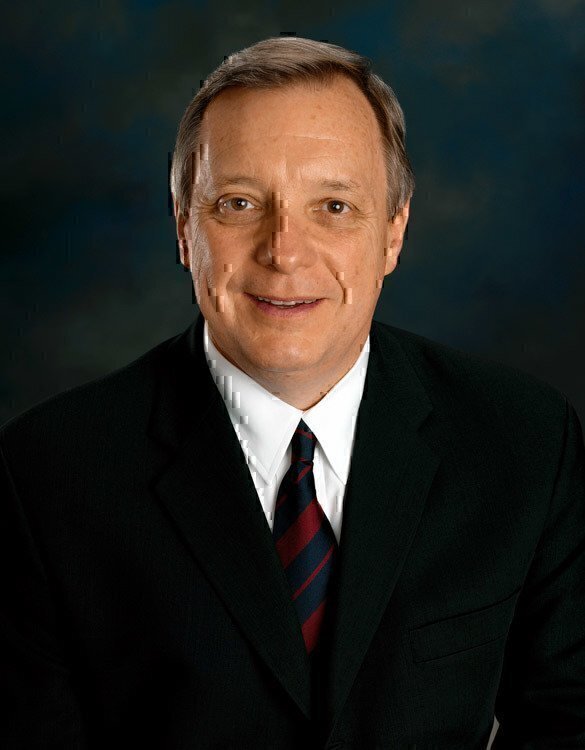 At a congressional hearing on March 12, 2019,  Durbin testified that while for-profit colleges enroll 9 percent of all postsecondary students, they account for 34 percent of all federal student loan defaults. The recent collapses of proprietary chains such as the Education Corporation of America, Vatterott College and Dream Center Education Holdings underscore the risk that for-profit institutions pose to both students and taxpayers—who foot the bill when schools close, Durbin said.

“If you ever sat down with one of these students and got a feeling for where they are in life after they’ve been defrauded by one of these colleges and universities, I think you would rise to the same level of emotion as I have on this issue. This is unfair. And it’s fundamentally unfair that the American taxpayers have to subsidize it,” Durbin testified during the hearing before the House Appropriations Committee’s Subcommittee on Labor, Health and Human Services, Education, and Related Agencies.

The PROTECT Students Act would close the GI Bill loophole and restore the 90/10 rule to the original 85/15 rule implemented after World War II. It would also establish processes for the Department of Education to review for-profit institutions attempting to convert to non-profit status. 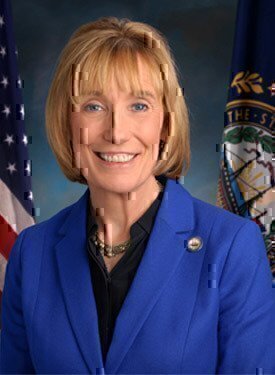 This is a growing trend that Durbin and Hassan say allows proprietary schools to avoid accountability measures. The legislation also would reinforce a number of Obama administration policies aimed at protecting students.

This is not the first attempt to close the 90/10 loophole. Legislation introduced to Congress several times by Durbin and similar bills introduced by Sen. Tom Carper (D-DE), a former Navy aviator, have died in committee.

at the March hearing that such efforts unfairly single out one sector of higher education.

“Higher education as a whole is failing lower-income students, especially minority students,” he said. “Whether we look at graduation rates, loan default or debt-to-earnings, shockingly weak outcomes for these students do demand accountability across the board.”

Rep. Tom Cole (R-OK), the ranking Republican member on the committee, said all schools should be held accountable for outcomes. Not just proprietary institutions.

“Thankfully I think we can balance the interest of having multiple options in higher education while ensuring access to information and reasonable safeguards to prohibit predatory practices. Let’s not throw out the baby with the bath water,” he said. “Efforts to include more information for students about outcomes obtained by graduates of all school types seems like a reasonable first step.”

President Donald Trump signed an executive order that requires earnings data to be published for each program at every college. This move was applauded by Anthony Carnevale, founder and director of the Georgetown University Center on Education and the Workforce.

“The Trump order is one more step toward a widely supported movement to reorder higher education as we have known it,” Carnevale said in an Op-Ed published by Inside Higher Ed. “In a shift toward program-level outcomes, every college will be unbundled down to the program level—its identity, traditions and structure will become less important. Instead, the outcomes of students in each particular major or field will be elevated in importance.”

In the meantime, 49 organizations—including the Student Veterans of American, Veterans Education Success, Veterans for Common Sense and the Vietnam Veterans of America—urged Congress in a Jan. 9 letter to close the 90/10 loophole and ensure three other existing core protections are strengthened when it considers the reauthorization of the Higher Education Act (HEA).

“Any HEA bill must maintain the existing protections of the 90-10 rule and should restore the 85-15 threshold while closing the Department of Defense/Veterans Affairs loophole,” the letter stated.