Is the Montgomery GI Bill Still Available? Here’s What You Need to Know. 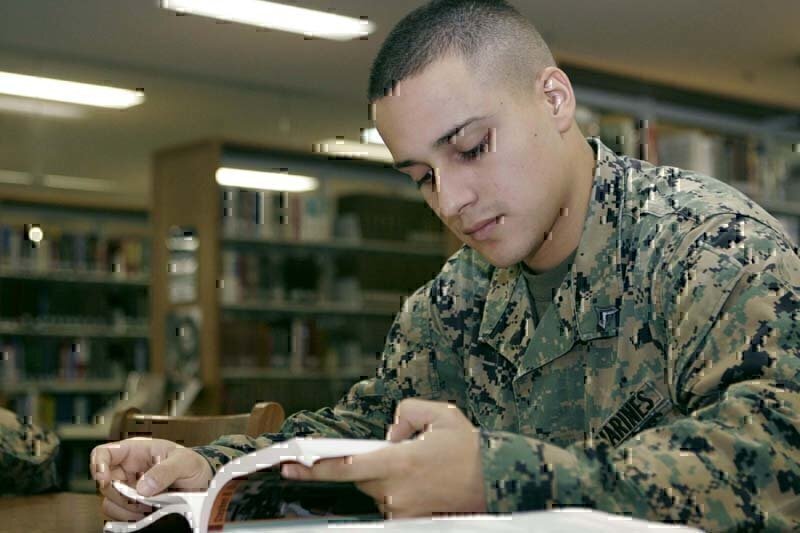 It’s been almost 10 years since the Post-9/11 GI Bill was signed into law, and a growing number of veterans have completed the required three years of service after 9/11 to qualify for 100 percent of the enhanced benefits of the newest program. Still, the Montgomery GI Bill has been in place for decades, and some veterans still have outstanding MGIB benefits. So many veterans ask: Is the Montgomery GI Bill Still Available?

“Yes,” says Terry Jemison, a spokesman for the Department of Veterans Affairs (VA). “MGIB is still an option for veterans.”

That simple answer is good news for MGIB-eligible veterans. The better news is that there are no current plans for the program to come to an end. Jemison says that there had been a movement in previous federal budget discussions to potentially “sunset” the MGIB, but there is no such discussion in the debate about the fiscal year 2018 budget, and the VA is unaware of any plans to limit or end the program in Congress.

“VA is not aware of any legislation that would require future veterans fall under any specific GI Bill program,” Jemison says.

While the political winds can always shift in regard to the laws that govern the GI Bill, it seems that at the moment, the MGIB is safe. Jemison says that while the House of Representatives recently approved the Harry W. Colmery Veterans Educational Assistance Act of 2017, which would make changes to the Post-9/11 GI Bill, those changes would include removing the 15-year time limit on using Post-9/11 benefits.

The current pool of MGIB-only veterans is shrinking. By law, veterans have 10 years to use their MGIB benefits (compared to 15 years for the Post-9/11 GI Bill). That means that most veterans have either seen their GI Bill benefits expire, or have accrued at least three years of post-9/11 service that would give them the option to choose which program is best for them.

While the Post-9/11 GI Bill is usually considered to have superior benefits, most notably a monthly housing stipend for veterans attending school, veterans with the choice should at least consider using the MGIB. Because the two programs calculate and pay out benefits completely differently, a small subset of veterans with the choice of programs would actually benefit from choosing the MGIB. To that end, the VA provides a GI Bill calculator for veterans to compare the pros and cons of both programs.

“In general, individuals who qualify for both programs will receive greater benefits under the Post-9/11 GI Bill,” Jemison says. “However, under certain circumstances, an individual may benefit more from the Montgomery GI Bill.  VA wants service members and Reservists to be informed consumers of VA educational assistance benefits, and we provide tools and resources to that end.”

Read The Difference Between the Post-9/11 GI Bill and Montgomery GI Bill.

Generations of American veterans have relied on the Montgomery GI Bill to help them make the dream of higher education possible. Though in many ways surpassed by the Post-9/11 GI Bill, the MGIB continues to be an excellent option for eligible veterans, and it seems unlikely to go away any time soon. 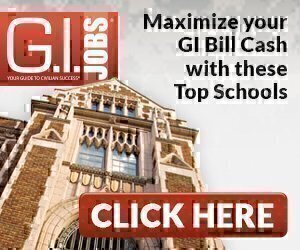