What Do Increased Hiring Times Mean For You? 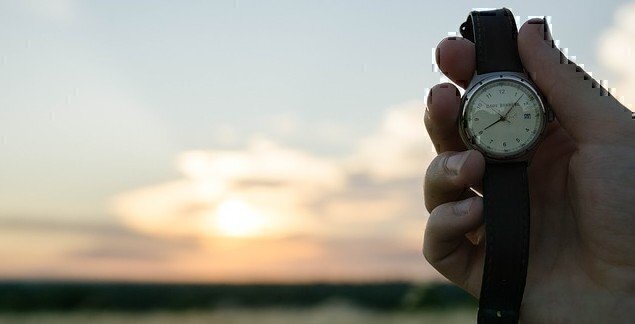 Headed by Dr. Andrew Chamberlain, chief economist at Glassdoor, the research focused on collecting quantitative data surrounding hiring times in the United States and other countries.

To get a better understanding of what longer hiring times mean for job seekers, I asked Dr. Chamberlain to expand on the research findings for the United States.

1. Are there certain industries that take significantly longer to get into?

Industry does affect hiring times, as some types of employers take much longer to screen job candidates than others. For example, government employers (which include various local, state and federal agencies) consistently hire most slowly, about 60 days in the U.S. At the opposite end of the spectrum, franchise employers (which include many retail and fast-food establishments) have the shortest hiring processes by far, about 13 days in the U.S.

2. Is there any way to speed the process up when applying for a job? Does it make sense for applicants to offer up a recent background check, personality test, or other documents to employers when applying?

The best way for a candidate to speed along their interview process is to ask a hiring manager about next steps, deadlines, if they need anything else and when. This will keep things on track, and can help prevent delays.

3. You mention in the article that increased hiring times may be better for employers because they end up with better, vetted candidates. What about the super-employable candidate who knows they will get multiple offers and doesn’t want to wait for a company’s hiring decision? If an employer is too bureaucratic with their hiring, it seems like it might be a turn-off for the most employable candidates.

It is true that a long hiring process can be a turn-off for candidates and could impact employers finding the best talent. For instance, a longer process with multiple steps may give a hiring manager or committee more insight into the best candidate for the job. However, a long process that isn’t efficient, but just drags on, may not result in finding the best person for the job. The best-fit candidate will typically be found during a process that is maximized for interviewing and finding out from leading candidates everything that is relevant to the person being successful in the job.

4. Where do you see the future of hiring times in five or 10 years? With improving technology and processes, do you think we can ever get it down to a 1.5 – 2 week spread for getting hired?

Although our study finds hiring times have grown recently, I’m optimistic long term that improving technology will speed up the process. Like many practices in business, hiring processes go through trends as employers try new methods and follow each others’ leads. I believe much of the growth in hiring delays recently is due to the rapid surge in technology jobs. Many older members of hiring committees aren’t sure how to efficiently screen for these yet — for example, we have banks hiring data scientists and mobile app developers, which is uncharted territory for them. As employers learn what works and what doesn’t, partly through studies like ours, I think hiring processes will speed up over time.

5. Do these hiring times hold steady for transitioning military veterans? If you came across any former military getting hired, how were their experiences similar to or different from civilian applicants?

We haven’t done any studies on how hiring times have impacted military veterans, although I expect the trend to be consistent with what we see for job seekers across the U.S. It may be that if many military veterans are working toward government jobs, we do see a significantly longer hiring time in that industry, so they may be impacted more by delays.