History of the US Army Snipers

Throughout history, snipers have had two basic roles: deliver long-range precision direct fire and collect battlefield information. Their heritage can be traced to the Revolutionary War.

Many of America’s soldiers fighting for their independence in the late 1700s were militia, marksmen by necessity, farmers, and settlers who hunted to feed their family. At the time, their weapons were still relatively primitive, little more than basic hunting rifles, but these hunters were skilled and, according to the American Shooting Journal, while fighting the British, long-range kills were common. Without any formal guidance, these volunteers were doing exactly the same mission as snipers do today.

Since 1945, we have recognized the sniper as an increasingly important part of modern infantry warfare. Sniper rifles and their optics have evolved into costly but effective high-tech weaponry. Although technology, as far as snipers are concerned, can never replace experience and skill. 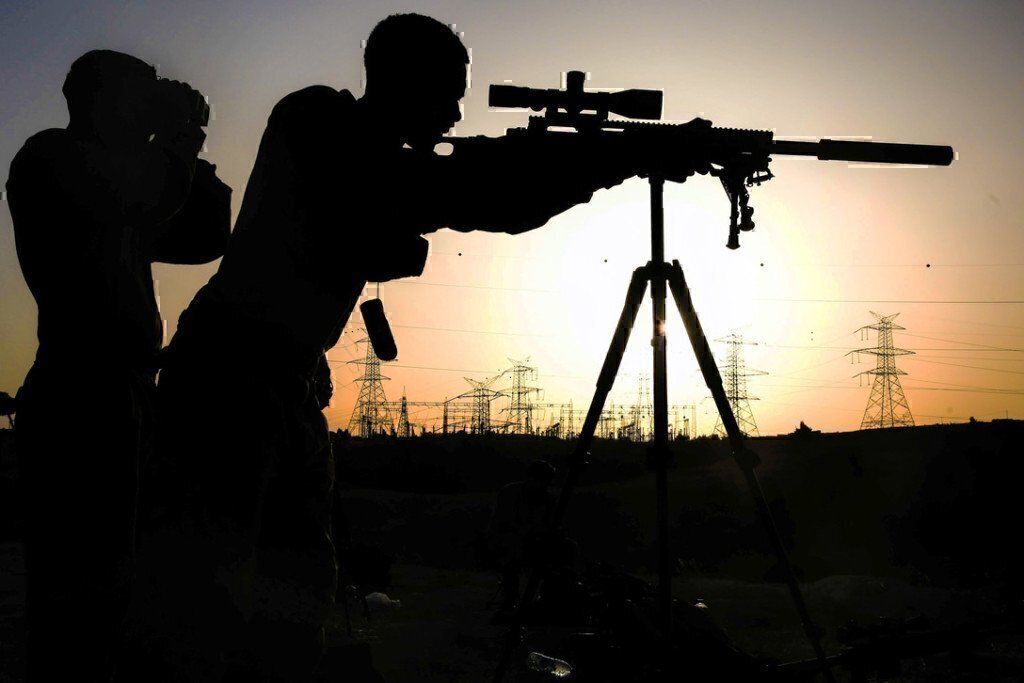 The International Sniper Competition is also open to law enforcement agencies, and the 2018 competition featured some of the best snipers from around the globe, including the U.S. military, international militaries, and the Federal Bureau of Investigation.

The best teams face a gauntlet of rigorous physical, mental and endurance events that test the range of sniper skills, including long-range marksmanship, observation, reconnaissance, and reporting abilities as well as stealth and concealment.

Training and Competitions as a Sniper

It is a combat-focused competition that tests a sniper team’s ability to communicate and make decisions while stressed and fatigued, to challenge comfort zones of precision marksmanship capability and training methodology, and to share information and lessons learned regarding sniper operations, tactics, techniques, and equipment. 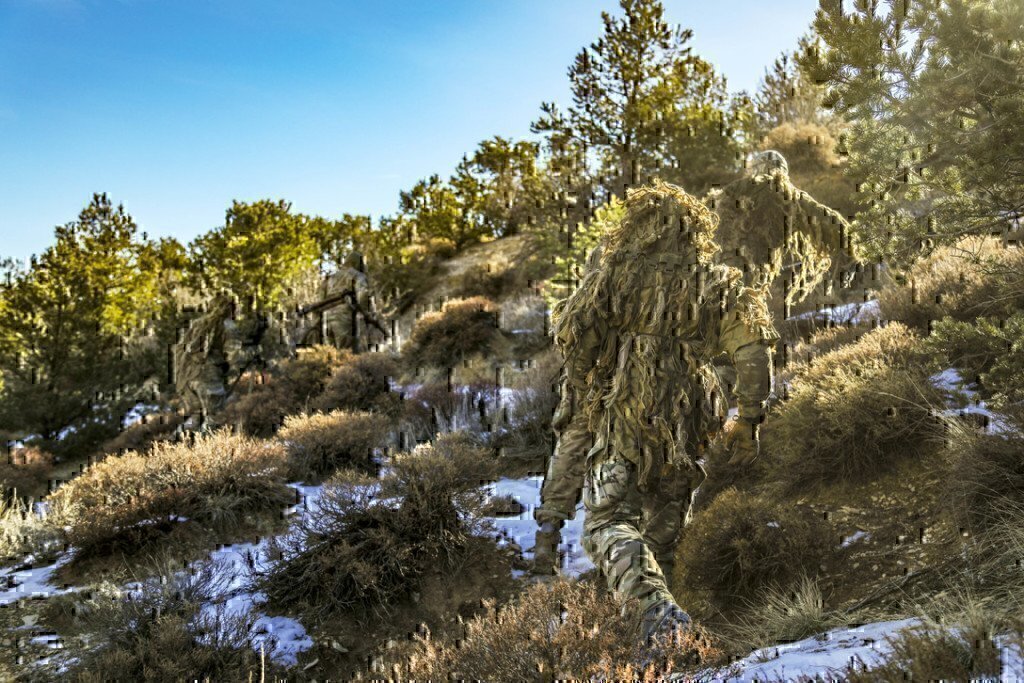 Ivkov suffered a knee injury prior to the National Guard match. Despite the injury, his team took first place, securing their spot in the international competition. However, concerned about how the injury may impact the team’s ability at the next level, he felt as if they shouldn’t have even been there.

“We went in with quite the train up,” Ivkov said. “Coming in with a second place medal was even a little higher than we figured on.”

The team attended an eight-week training course just before the competition took place.

In order to keep things fair, “We used schoolhouse-issued weapons so everyone was running the same gear,” Ivkov said. “The competition lasted 96 hours…we probably slept 10.”

Their targets ranged from “M9 (Pistol) targets at 5 feet to .50 caliber at a little over a mile away,” Fulmer said. “The actual shooting is just a fraction of the knowledge and discipline you have to have to be a sniper.”

The team must gauge atmospheric and wind conditions, factors that can change a bullet’s course. At some of the longer ranges, even Earth’s rotation must be taken into account. They must also move undetected through varied terrain to get into the right shooting position.

Is There luck Involved?

Fulmer served four years in the U.S. Marine Corps before joining the Colorado National Guard. Working as mentor and spotter for Ivkov, he earned the honor of top spotter at the international competition.

The key for any sniper is to remain “calm, cool and collected,” Fulmer said. “We’re not going to let up now; this is just the beginning.”

With ever-changing combat environments and the necessity to stay ahead of the adversary, the U.S. Army, as recently as November 2018, awarded contracts for the fielding of the M107 .50-caliber, long-range sniper rifle. These rifles will assist soldiers such as Ivkov and Fulmer continue to take the fight to the enemy.

READ NEXT: TOP 5 ARTICLES FROM 2018 YOU DONT WANT TO MISS

READ NEXT: 5 WAYS TO FORCE YOUR FITNESS FOR THE NEW YEAR

READ NEXT: HOW TO FIND COMARADARIE AFTER THE MILITARY