The Hardest Part of Leaving the Military

The thought of leaving the military can be a frightening concept for the soldier and for the spouse. The life that has become normal—deployments, late nights, TDYs, and exercises that block a person from leaving the base –is suddenly gone. There are many things a person can miss about military life, and here are some of them. 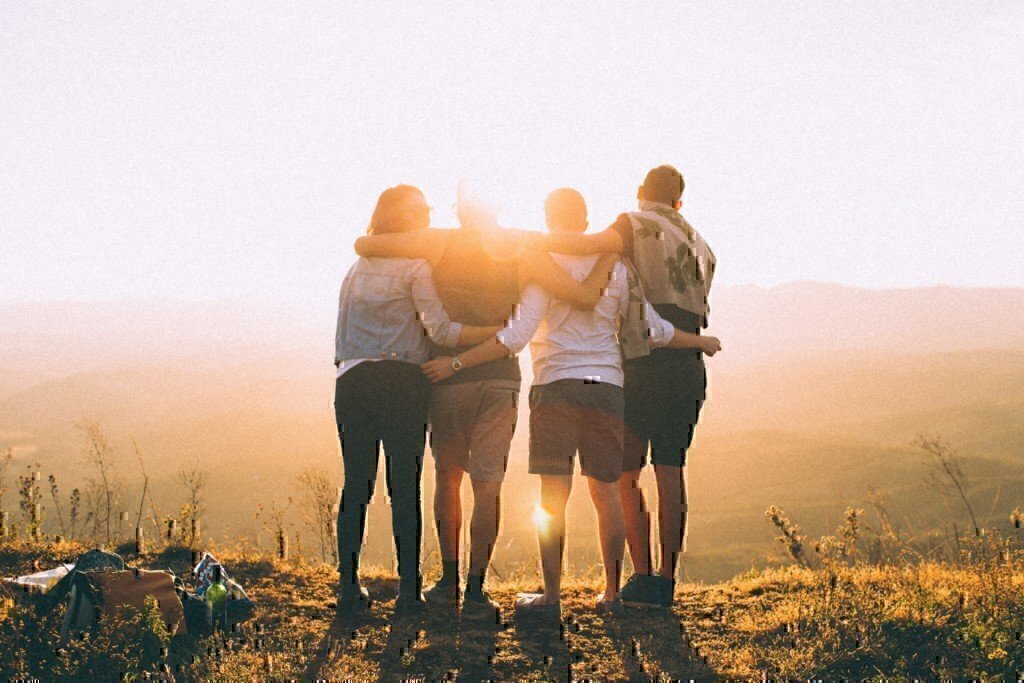 Some have reported that it’s more difficult to find friends on the outside. “I miss the friendships and the bonds you make. It’s just not the same in civilian life,” Sarah McEnnan, a former military spouse says. After all, the people around you might not understand life in the military world.

Many military families live on base. While doing so doesn’t guarantee safety 100% of the time, it does help people feel secure. To go from living on base housing to the off base, some might feel a little uncomfortable or worried. After all, cops on the outside might not drive through the housing as often as the base police do. I know it helps me feel better when I see the base police drive past several times a day.

The commissary might not be everyone’s favorite place, but comparing prices off base might cause one to miss it. A lot of folks shop solely at the commissary to help save money and to lose that could cause their grocery bill to rise significantly. The BX offers tax-free shopping—I wanted to cheer when I bought a Dyson and didn’t have to fork over cash for taxes. It saved me nearly $100! The ITT ticket office saves hundreds of dollars on tickets to highly sought places such as Disney World and Six Flags. The list of on-base privileges goes on and on. While a lot of people who leave the military can still get on base, some cannot due to living far away so they miss out on the deals. 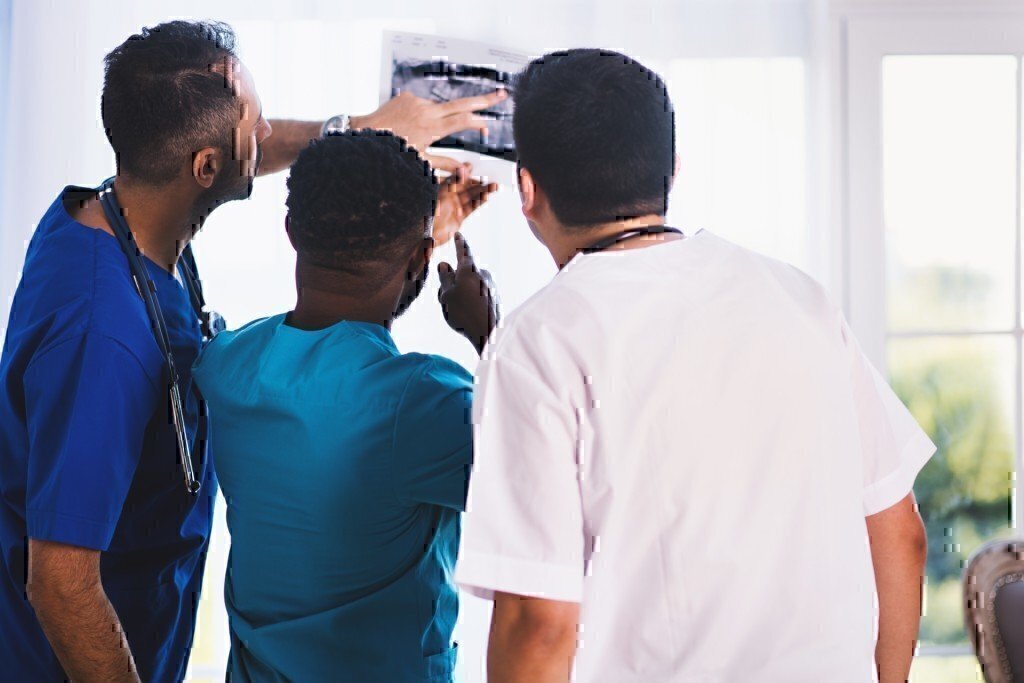 Angelina Carpenter, whose husband retired from the Air Force says, “I miss not having to worry about medical care. Now anytime one of us gets sick, I’m having to think to myself, “Can we afford the co-pay?” If you have an accident-prone child as I do, this could really make you worry. Tricare Prime will be sorely missed and a family will have to get used to the new rules of Tricare Standard.

There are many ways to help ease a transition from military life to civilian. Before someone leaves the military, there are various classes they can attend to help answer questions and ease fears. No one has ever shoved out with the gate slammed in their faces. While it can be a scary concept to leave a life you’ve known for years, know that many have done it successfully. There are also various Facebook groups dedicated to helping as well. Former military spouses can get together and discuss what it was like being a part of a military community and what they miss. As a former military spouse, Nicole Hauff states, “I miss everything!”

Leadership Vs Management in the Workplace