Another Tour: Thinking About Going Back to Active Duty 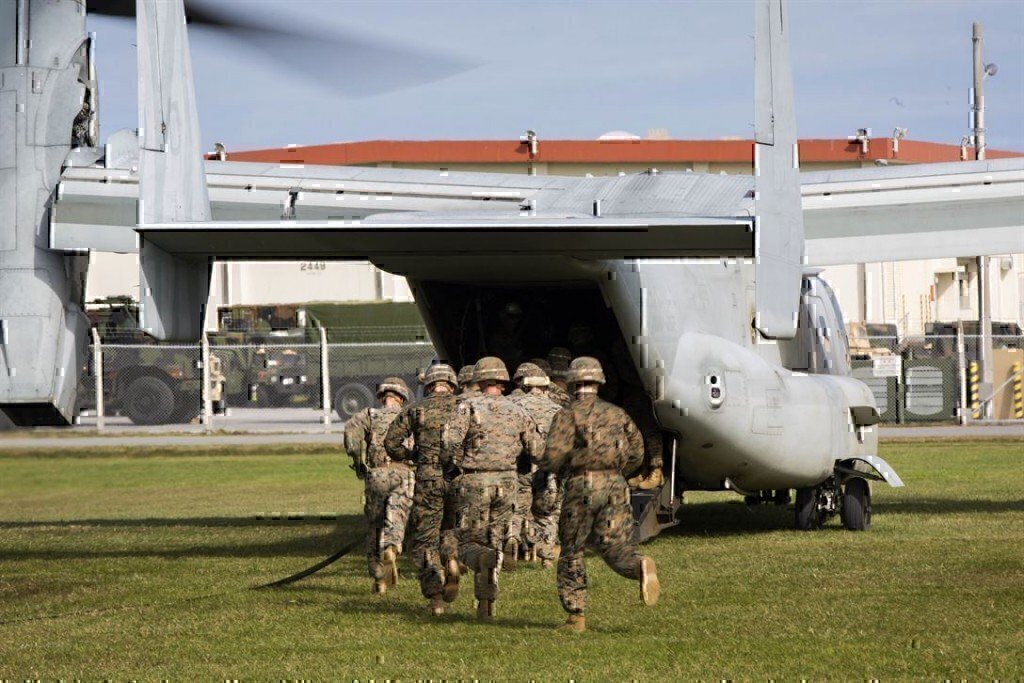 You made the transition from active duty to civilian, but are you thinking about going back to active duty?

Maybe you miss it, or maybe the work you’ve done on the civilian side just doesn’t cut it. Many moons ago, that was me. As an Air Force veteran I made the decision to reenlist and found myself at the Navy recruiter’s office. So let me share some of my wisdom (maybe lack thereof, depending on how you see it).

No matter your reasons, here’s some information you should take with you on your second round at the recruiter’s office.

It may have seemed relatively easy when you first joined; in fact it seemed like recruiters were jumping to sign you up. This may not be the case on your second round.

The in-processing for veterans looking for a reenlistment is not as easy as a new recruit. You would think your experience and pre-existing military records would make the whole thing a snap, but the words “easy” and “bureaucracy” don’t co-exist.

In some cases, recruiters opt for the easier paperwork load. Not to paint a negative picture of recruiters, they get enough bad press as it is (OK, sometimes earned).

First and foremost, check your RE code on your DD214. If you received an honorable discharge, chances are this code is just fine.

If you were discharged as other than honorable, the reenlistment code may be a stickler and your hopes for rejoining the military may have some specific challenges. Your recruiter should be able to decipher it for you.

In some ways, going back to active duty is a lot like joining the first time. You still go to MEPs and sign on the dotted line. You are still subject to basic requirements like age, physical ability and dependents. If you left active duty with several dependents, you may find that you now exceed allowable limits. This also depends on the service, usually with the Army being the most lenient.

Do you have to go through it again? If you are switching services, the short answer is: Maybe. It really depends.

When it comes to the Marine Corps, even those from other services rejoining the military have to go through Marine boot. The Army varies on its basic training requirement for prior service members. And when it comes to the Air Force and Navy, it depends on the groundhog’s reaction to his shadow every fifth year … I mean it changes.

In the absence of basic/boot, there will be some sort of in-processing prior to service division or unit. This will take at least a month, if not a few.

From experience, going from Air Force to Navy – you will be placed on the same bus as the booters. When the booters disembark on their magical journey in Great Lakes, you make it clear to the bus driver that you are a fleet returnee and do not get off at this stop.

I’ve met quite a few returnees who weren’t quite as insistent and found themselves stuck in the magical land of push-ups and body odor without a word in edgewise on the matter – because like everyone in prison, “they aren’t supposed to be here.”

If you’ve decided on reenlistment as a prior service member, I wish you well on your next adventure. Don’t expect it to be a repeat of your first; this one will find you a little wiser and older, but you will still find it rewarding. Take advantage of the opportunities you may have missed the first go-around. Use your Tuition Assistance!

And when you’ve decided to cross the threshold again one day to the civilian world, we here at G.I. Jobs will leave the light on for you.

READ NEXT: THIS IS THE SEAL SNIPER TEST