7 Things You Don’t Know About US Army Special Forces

Special Forces soldiers are the snake-eaters, known for slipping into enemy territory, living off the land, and then killing all the enemies of America they find.

They trace their unit lineage back to the Office of Strategic Services in World War II, served with distinction as both warriors and spies in the Cold War, and snuck into Afghanistan to hunt the Taliban before anyone else.

But for all most people think they know about Special Forces, there’s a lot they don’t. Here are 7 things that might surprise you. 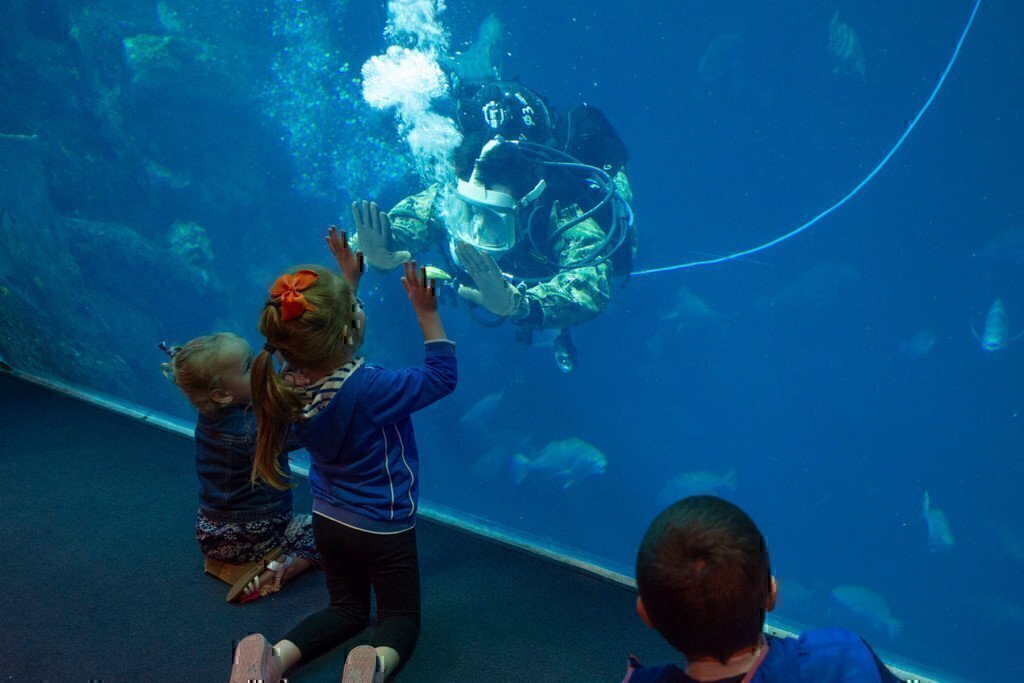 They have a reputation for “creature comforts.”

While Green Berets are known to rough it on missions, they’re also known for bringing blankets and cots to training exercises. Operators have a grueling deployment schedule and are required to prove their skills to their teammates every day. So when they show up to a training event, they’re likely to cut loose and enjoy some barbecue and football in their off-time.

Green Berets are Fighters and Teachers

While SF soldiers are very capable fighters, it’s just as important to their mission that they are good instructors. Green Berets are called on to deploy all over the world, build lasting relationships with local groups friendly towards the United States, and then teach those groups how to kill effectively. The SF soldiers then begin going on missions with the locals and fight side-by-side. 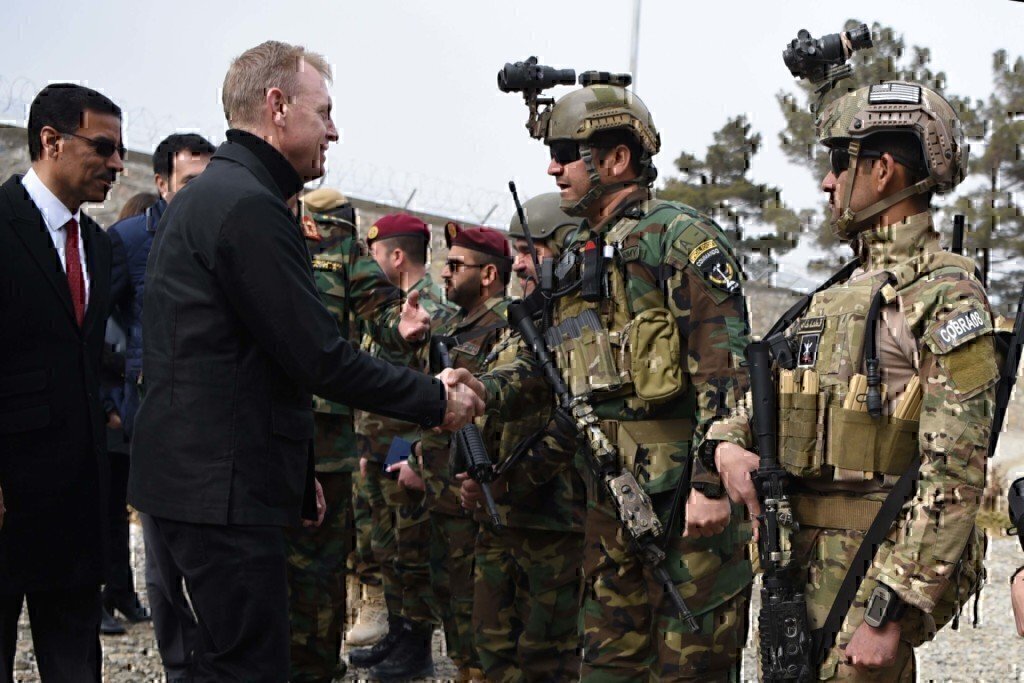 They are required to learn new languages

Of course, training the locals to kill their enemies is a lot easier when everyone speaks the same language. Special Forces soldiers attend 18-24 weeks of foreign language and cultural training at the Special Operations Academic Facility at Fort Bragg.

The language these soldiers learn usually depends on what Special Forces Group they are later assigned to, since each group has a certain region of the world it needs to be oriented toward.

They’re in about 90 nations every day

Operators need access to so may bi- and trilingual service members because they are in about 90 nations every day. In 2015, they’ve already visited at least 135 according to media reports. This represents a significant increase in operational tempo. Eight years ago SF visited only 60 countries.

They’re still in Iraq and Afghanistan.

Two of the countries people might not be surprised to find Special Forces is in Iraq and Afghanistan. While most military units have been pulled out of these countries, the Green Berets never left Afghanistan and may have never fully leave Iraq. Currently, Special Forces soldiers are advising troops in both countries. In Afghanistan, they are fighting shoulder-to-shoulder against insurgents with commandoes they have trained. In Iraq, they are advising Iraqi Army and militia units who are trying to roll back ISIS. 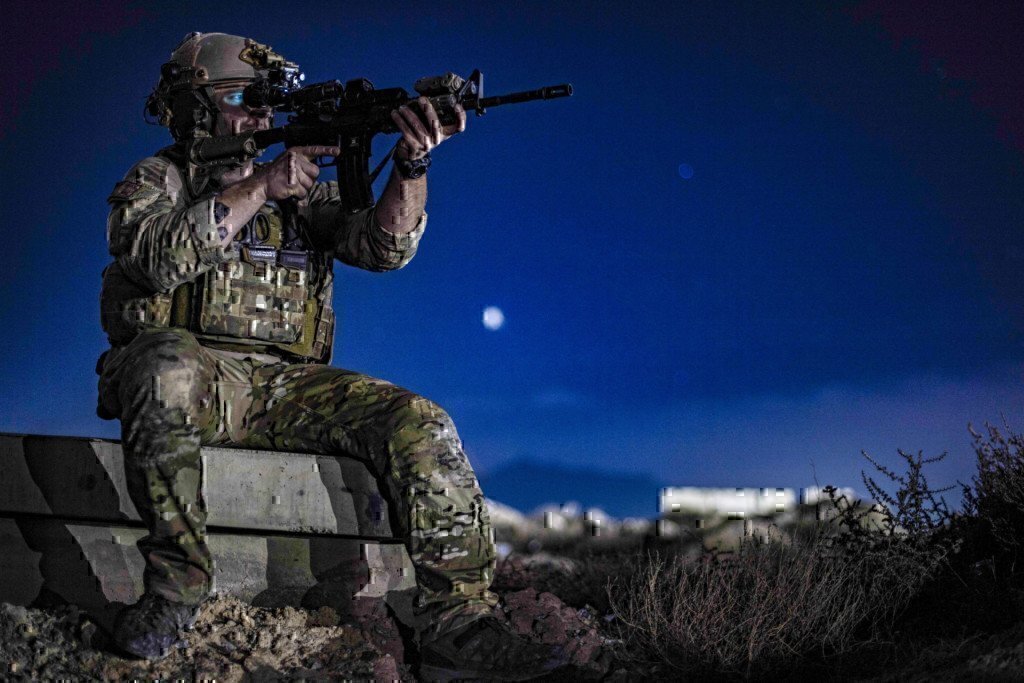 Believe it or not, a recent high school graduate could walk into a recruiting office and enlist for 18X, Special Forces Candidate. These recruits go through basic training and then immediately enter the Special Forces training pipeline. If they fail or are simply aren’t selected during the Special Forces assessment, they are re-assigned to infantry.

It wasn’t always this way. In the past, Special Forces typically wanted soldiers to be older and more seasoned in the regular Army before making the jump. The older SF soldier even has a name for the younger generation making it through the Q-course: “SF Babies.”

“Weekend warriors” can be Green Berets

The National Guard has SF companies across the south. Green Beret and UFC fighter Tim Kennedy continued serving by switching to a National Guard unit in Texas. These soldiers drill like other National Guard soldiers but are still required to maintain the same certifications as Active Duty SF.