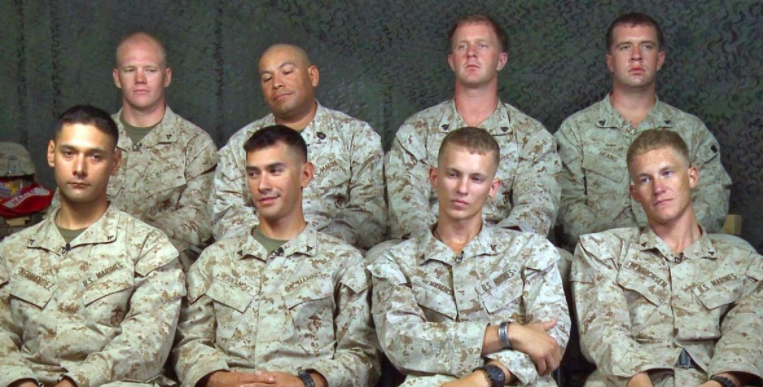 Families that are made of generations of proud military service members are one of the reasons why this country is so great.

Many troops join the service because their father, cousin, or even grandpa had served before them — which is badass. Now that the youngest generation is old enough, they want to carry on the family tradition of service.

It feels honorable — as it should — but coming from a large military family can have plenty of downsides, too.

Related: 17 images that show why going to the armory sucks

When you join the military, it becomes immediately clear how much competition goes on between branches. The Army and the Marines are constantly talking trash about who has won the most battles. The Navy and the Air Force will constantly debate over who has the better fighter pilots. The list goes on.

Now, imagine what Thanksgiving dinner will be like after two new, motivated service members from different branches have a few drinks — honestly, it sounds like the perfect setting for reality TV. 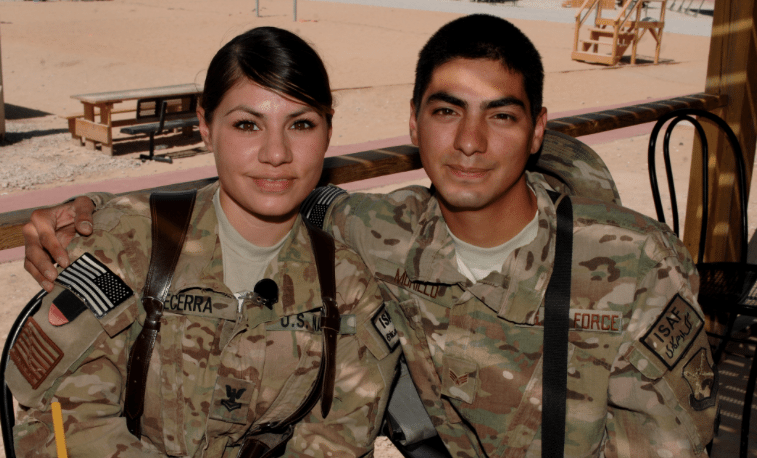 Grunts and POGs typically don’t get along. However, when two siblings are from the different occupations, they’ll put a ceasefire on any shit talking… for a while. The subject will arise in conversation eventually.

The military is full of braggers. Although we might not openly say what we’ve done throughout our career, our “chest candy,” or ribbon rack, tells the story. Many siblings, however, will admit to their brothers or sisters what they’ve done to earn those ribbons.

Others might keep their stores to themselves, but if you’re family, you’re going to tell those tales.

It’s no secret that the military holds its troops to a higher standard in all things. Sure, some branches have more competitive rules than the others (Marines were looking at you), but when you run into your Army-infantry cousin, we guarantee that you two will conduct a quick inspection of one another before moving on with any conversation. 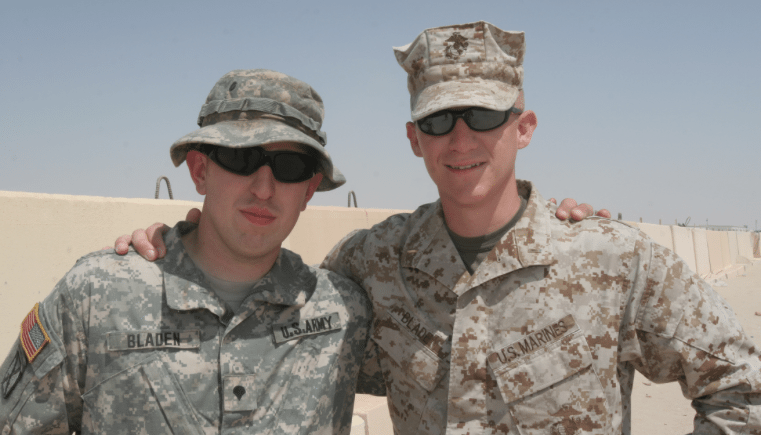 Also Read: 5 reasons why you should’ve enlisted as a ‘Doc’ instead

Time and time again, we hear stories from veterans about how hard life was during war. In modern day, troops’ living conditions are like a five-star hotel when compared to our grandparents’ experiences in the Vietnam or Korean Wars.

So, when you tell grandpa about how you don’t have WiFi in certain spots of the barracks, don’t expect him to give a sh*t.

READ NEXT: 5 ITEMS ESSENTIAL TO ANY DEPLOYMENT