5 Tech Skills Needed to Succeed in High-Paying IT Jobs

If you were to believe the recruitment videos, there are only two kinds of jobs you can do in the military: Combat arms (including fighting magma monsters with a sword) and the kind of slick, high-tech work that causes an instantaneous post-training morph into respected and high-paying IT jobs the instant you walk off of your first training command.

In the real world, most of us don’t do either one of those jobs (although the Marines are always looking for a few good volcano-slayers). Most military jobs are in support, and often have no direct civilian equivalent. Sure, a select few job fields have a pipeline right from the reactor room to the local nuclear power plant, but most skill sets require a bit of adjustment when it comes time to apply them to the civilian workforce.

The good news is that it’s pretty common for even nontechnical military jobs to have at least some technical skills that can be useful to fill out a résumé or help justify a raise or promotion. Here are five skills learned in the military that veterans can use to help them in IT jobs.

1.) Using PowerPoint in IT Jobs

Even distinctly nontechnical job fields are often tasked with assembling statistics and project updates in the dreaded audiovisual presentation software. PowerPoint is nature’s way of facilitating communication between middle-enlisted managers and the upper chain of command. It’s the way we summarize the dumpster fire of reality and label it as “currently in progress.” The sad truth is that the same goes for the civilian world.

PowerPoint presentations are incredibly common, and if you’ve got the skills to create a killer layout, it can make you a real asset to your company. The trick is to generate the slides and conning some other poor sucker to give the presentation. 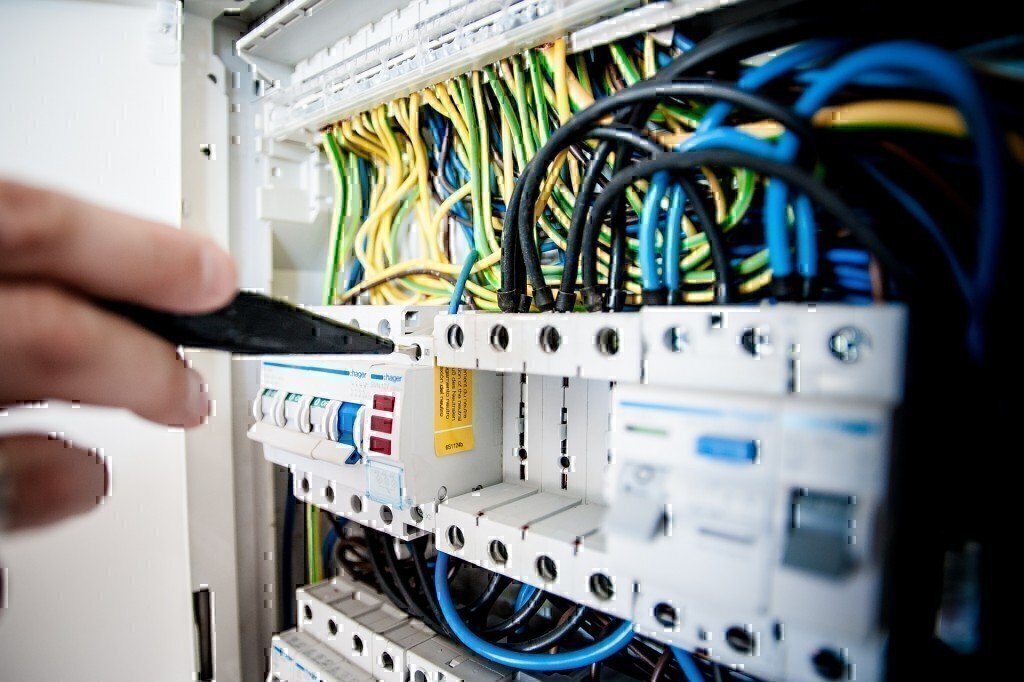 This is a big one for jobs that spend a lot of time in the field. The modern military has become incredibly technical, but it hasn’t lost its penchant for going camping all the time. That means there are plenty of jobs that require lots of packing and unpacking of computer gear. And while much of the specific hardware in question doesn’t have civilian equivalent, it is actually quite helpful if you just know the difference between a USB cable and an AC adapter.

Since almost every business in America is running some kind of computer system these days, it can really help you stand out if you’re the person who knows how to get the machines up and running.

Not everyone in the military gets the “privilege” of setting up and administering data networks, but if you’re one of the lucky few, you have an in-demand skill. You see, for the average person, networks are enchanted and mysterious things. Few understand the sorcery used to get computers to talk between themselves, but having someone around who understands the technical mysteries can save employers loads of time and effort.

This can mean advancement, pay raises or simply avoiding the axe when layoff time comes around. After all, how can they get rid of you when you alone know the “power-cycle the router” spell? 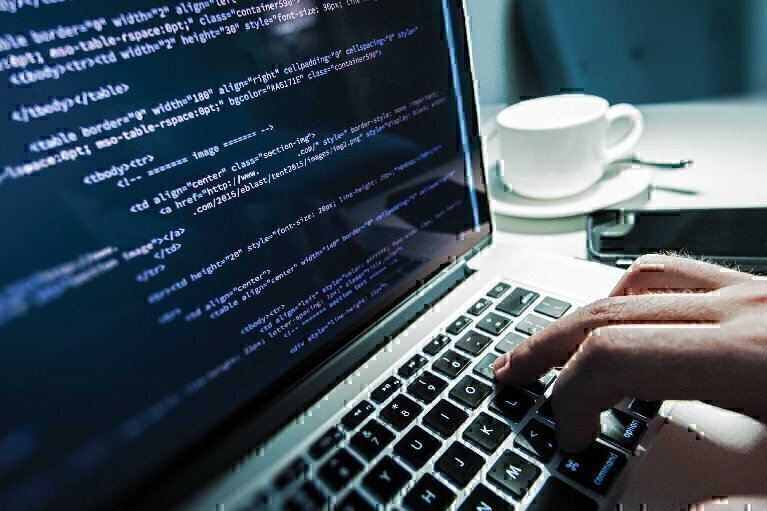 There are a shrinking pool of jobs and positions in the military that don’t use computers in some capacity in their day-to-day job. There is a great opportunity for veterans who were designated as “that guy” when the system is on the fritz.

Maybe you consulted manuals, talked to the IT folks or just pressed a bunch of buttons until things got better (or worse), but if you have figured out the finer points of using common operating systems, you’ll be able to work that much more efficiently on your civilian workstation.

Databases can be funny in that there are lots of different types of programs, but they all essentially perform the same function. A database is a program that stores and manages data so it can be recalled as needed. If your military experience includes experience in managing popular civilian databases, you’ve probably got a pretty good career ahead of you. But even if all you did was use a proprietary database to manage supply or track DinQ lists, you’ve got a skill that employers want.

It’s not uncommon for generally nontechnical jobs to have a secondary need for data entry, and if you understand how to properly enter, edit and recall information from the database, it can put you a step ahead of co-workers who have not yet learned the agony of training up on the subject.