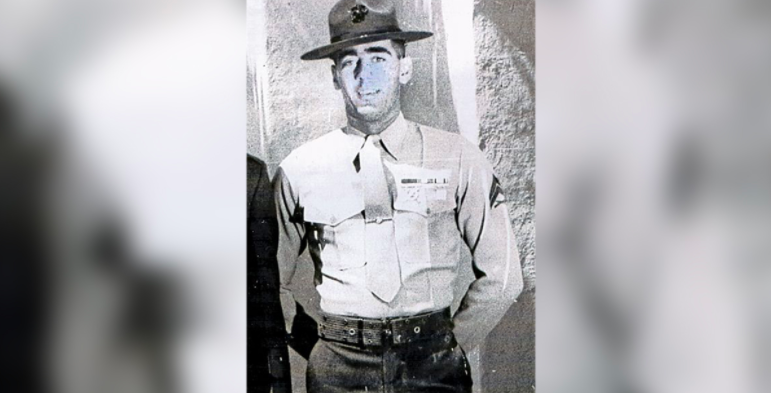 Most people know R. Lee Ermey from his role as Gunnery Sergeant Hartman in Stanley Kubrick’s “Full Metal Jacket.” And if you somehow joined the military and never saw “Full Metal Jacket,” the first question anyone would ask is “How is that even possible?” But the second would be “How much do you know about this guy, anyway?”

Ermey didn’t go right into acting and if it weren’t for his Marine Corps-level determination, we might never know him at all. Which would be a shame, because his life before and after “Full Metal Jacket” is equally interesting.

1. His first job after the military was untraditional.

Ermey was medically retired from the Marine Corps and was at a loss about what to do as a civilian. He told Entertainment Weekly in a 1997 interview that he “bought a run-down bar and whorehouse” in Okinawa. He had to leave the business behind when the Japanese FBI caught wind of his black marketing. He escaped to the Philippines, where he met his wife. 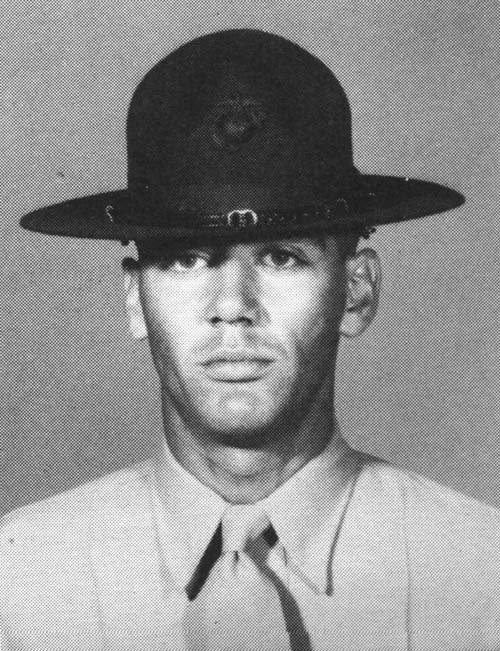 What Ermey actually looked like as a Drill Instructor in 1968.

2. His first role was an Army helicopter pilot.

It was while in the Philippines that the future Gunnery Sergeant was cast in “Apocalypse Now” by Francis Ford Coppola himself. Ermey was studying drama and did a number of Filipino films before Coppola discovered him. You can see him in yet another legendary war movie scene.

Coppola also hired him as the film’s technical advisor for all things military.

3. He wasn’t supposed to be in “Full Metal Jacket.”

Ermey was doing his job as technical advisor, reading the part of Sgt. Hartman while interviewing extras for the film. They already hired another actor for the part but Ermey had a plan to get the part. He got the job as technical advisor because of his other roles in Vietnam movies. He taped the interviews he did as Hartman and Kubrick cast him after seeing those tapes.

Interestingly enough, Ermey wrote the insults he hurled at the Marines in the film. Kubrick never gave him input on what a drill instructor might say. He wrote 150 pages of insults.

4. Ermey is the only Marine to be promoted after retiring.

He rose to the rank of Staff Sergeant after spending 14 months in Vietnam and doing two tours in Okinawa. He was medically retired for the injuries he received during his service. But it was in 2002, that Marine Corps Commandant James L. Jones promoted Ermey to E-7, Gunnery Sergeant, the rank he became so well-known for. It was the first and only time the Corps has promoted a retiree.

5. He originally joined the Corps to stay out of jail – and almost went Navy.

In the old days, joining the military was an option for at-risk youth and juvenile delinquents to avoid real jail time. Ermey was arrested twice as a teen. He admits to being a bit of a hell-raiser. And he didn’t even know about the Marine Corps the day he decided to join. 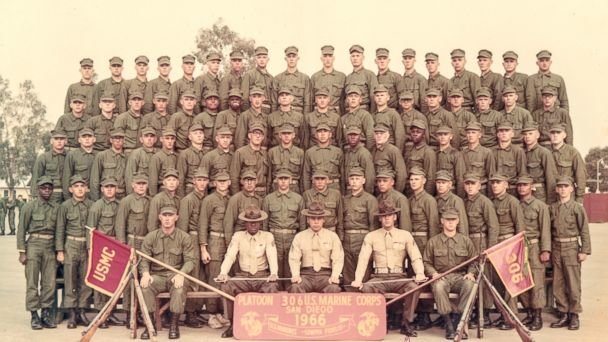 “Basically a silver-haired judge, a kindly old judge, looked down at me and said ‘this is the second time I’ve seen you up here and it looks like we’re going to have to do something about this,” Ermey told a gathering in 2010. He wanted to join the Navy because his father was in the Navy, but they rejected him on the grounds that he was a troublemaker.

Article Name
5 Things You Didn't Know About R. Lee Ermey, the MIlitary's Favorite Gunny
Description
You probably know R. Lee Ermey from his famous portrayal of a drill instructor in Full Metal Jacket, but you may not know about his interesting life before that.
Author
Blake Stilwell
Publisher Name
We Are The Mighty