5 Things the Military Should Ban Forever 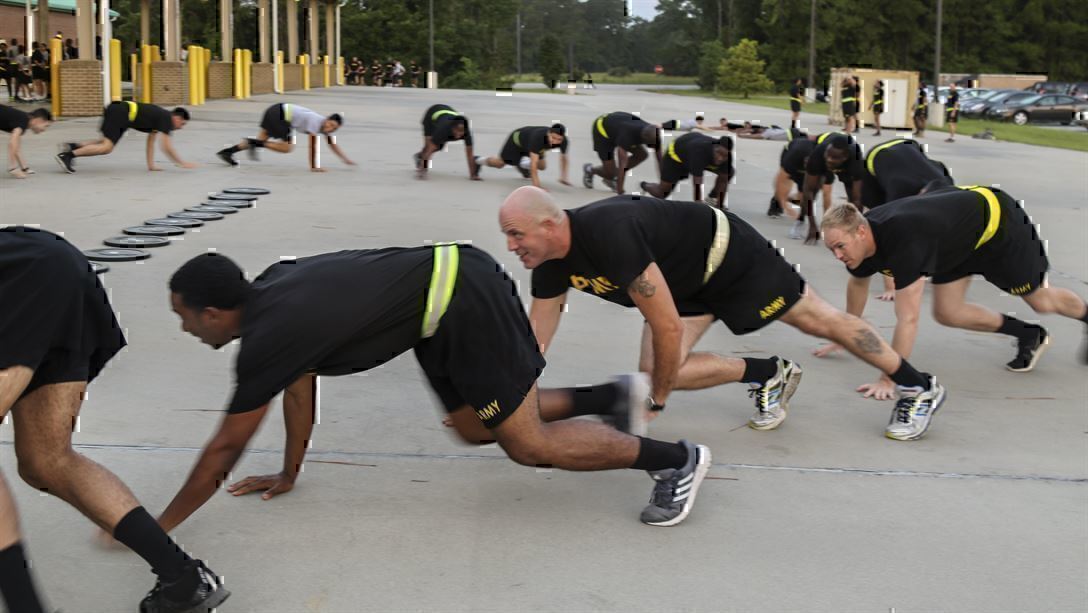 The U.S. military does a lot of good around the world, but it also maintains a few quirks. Usually stemming from the mindset of “if it ain’t broke, don’t fix it,” some items common to the military experience don’t make much sense. These are those items.

UPDATE: This change is already in the works. We take full credit.

Here is how this went down: The Navy was wearing its completely blue working uniform, and then the Marine Corps and Army went to new and improved digital patterns. The admirals got together and thought of how to best to spend the budget.

They got into a big room with presentations about cool laser beams that can destroy an entire terrorist compound, missiles for fighter jets that can travel 300 miles, and new GPS navigation systems that can tell you where you are with pinpoint accuracy and you can hit one button to call in naval gunfire. And then they decided to spend a bunch of money on uniforms that make no sense. 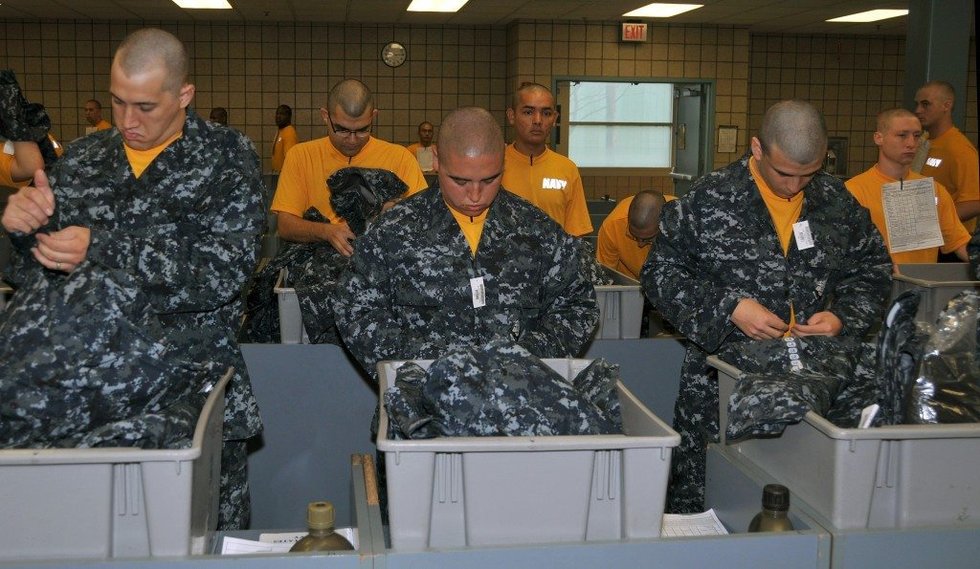 Yeah, we know. They reflect light from car headlights so that you don’t get flattened like a pancake when you’re on your run. So maybe that makes sense. But they are overused to the point of absurdity. You need to wrap a reflective belt around your pack on this hike, because drivers may not notice the 900+ people around you with flashlights and making lots of noise.

3. Those brown dive shorts that only Navy SEALs wear

The UDT SEAL swim shorts come in khaki, have an included belt, and are short enough to show how terribly untanned your legs are. According to NavySEALs.com, the shorts were issued to the original frogmen of World War II, and now all SEALs are issued them as part of that tradition. 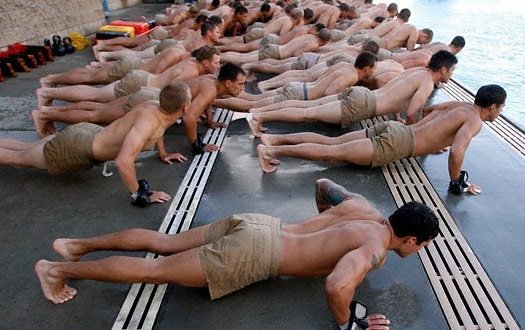 Holding to traditions is important, but we’re talking 1940s-era fashion here. SEALs aren’t shooting at Taliban fighters with M1 Garands, because times, trends, and technology has changed. Which leads us to …

We can officially conclude that the military has a serious problem with short shorts. The worst offender is the U.S. Marine Corps, with their “silkies.” While Marines have been issued updated physical training uniforms, the silkie shorts that looked like they were stolen from Larry Bird’s locker room still prevail. And sadly, there’s always at least one weird guy in your platoon who actually enjoys wearing them. 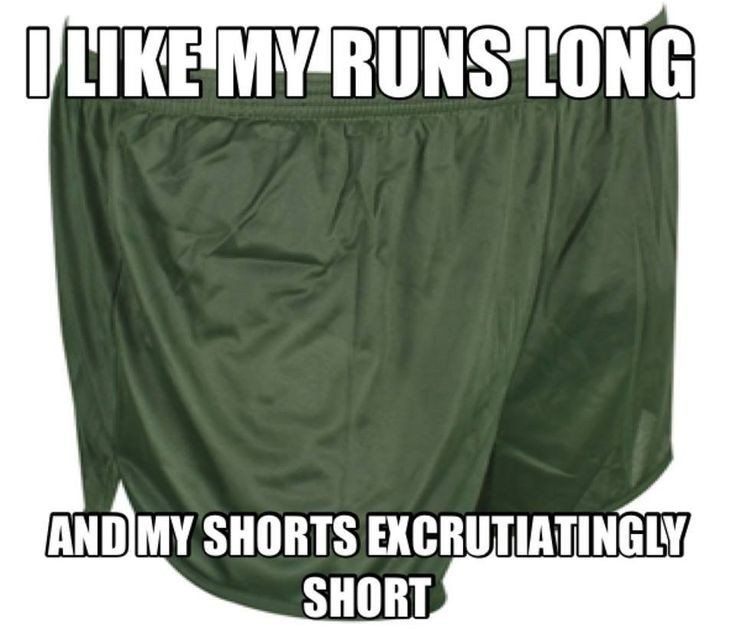 There’s a reason Gen. Mattis banned the use of Powerpoint briefings when he was in charge at CENTCOM. Creating slideshows are boring, huge wastes of time, and as he so famously said, they “make you stupid.” 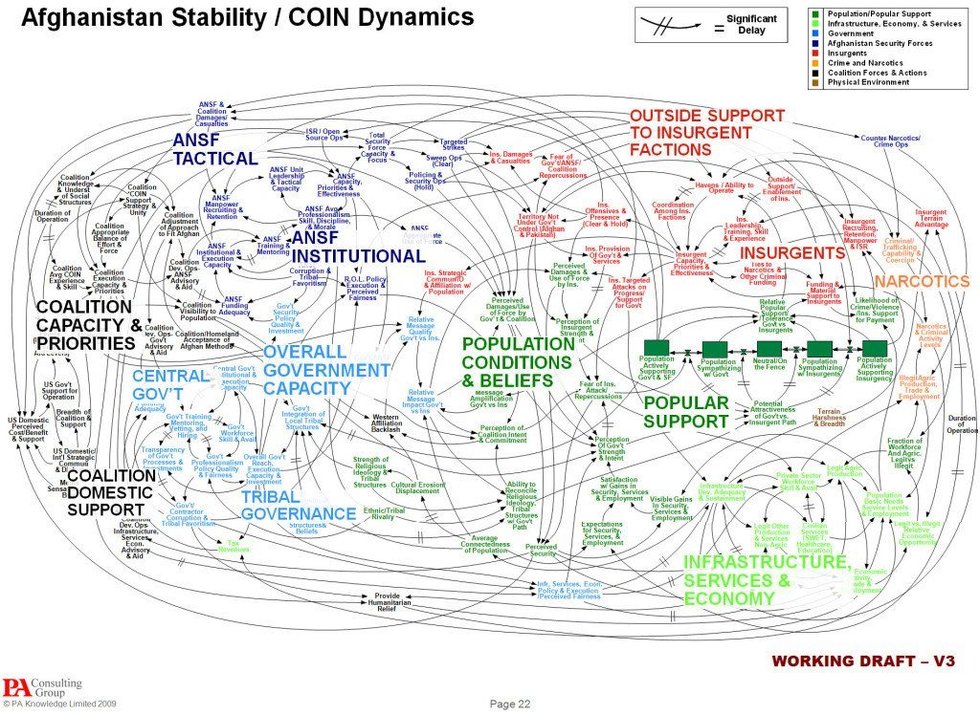 We’re absolutely certain there are other things out there. What can you think of? Add it to the comments.