5 Difficult Things You Faced On Deployment, Outside of Combat 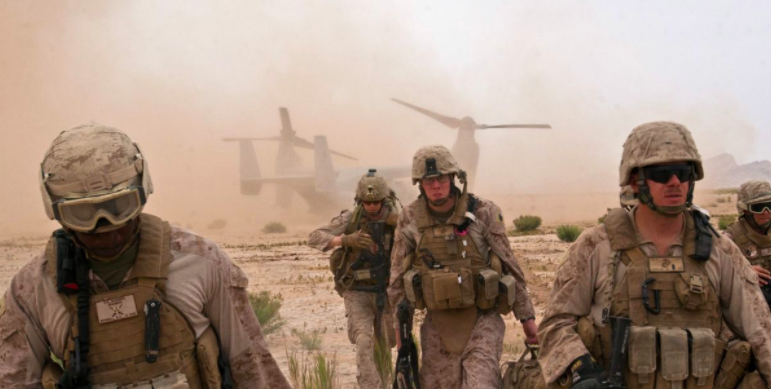 Anyone about to deploy to a war zone needs to prepare for a number of things. Combat is fraught with danger and a scenario can go to sh*t at a moment’s notice. You genuinely don’t know what lurks around any corner while out on patrol.

Unfortunately, combat is just one of the many problems that service members face when deployed. Thankfully, the following aren’t quite as dangerous as a firefight.

Related: 7 things troops do on deployments that they won’t admit to

Receiving mail can be the life or death of a deployed troop. Not every package comes in perfect condition and, sometimes, what you get from back home can be upsetting.

No one wants to get a Dear John letter. 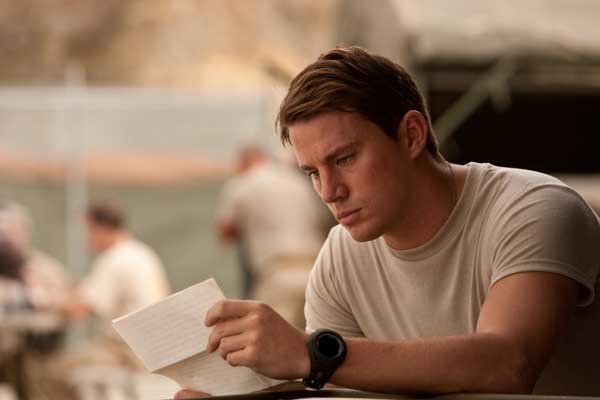 Typically, the countries we go to war with and work alongside don’t speak the best English. This creates conflict because American service members like to say curse words — and some of the foul language we use figuratively on a daily basis, they take literally.  Take the term “motherf*cker,” for instance. When our Afghan counterparts hear those words, they think we’re referring to actually nailing their mothers.

As you can imagine, that message isn’t well received.

When someone invites you to eat with them, it’s only polite that you do so. If you’re in a foreign country and you someone extends this gracious offer, you’d better accept.

However, good luck digesting all the spices and foreign methods of food prep. 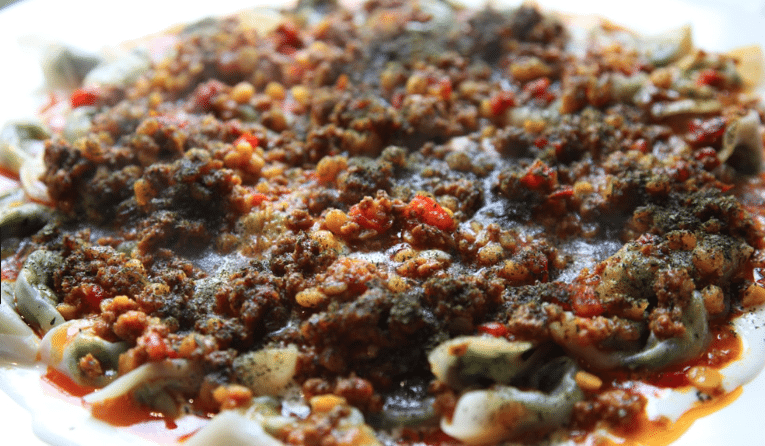 Although it might look tasty, the ingredients can do a number on your American tummy.

Americans have a unique way of living and so does the rest of the world. Some of the cultures we work with don’t want us looking at, or even talking to their women, no matter how benign the intent — and we have to respect that.

Despite the best intentions, there have been some cases in which various nations’ troops don’t comply with social rules. That’s when unnecessary conflict pops up.

Also Read: 9 things we miss from our Afghanistan deployments

Allied troops get all kinds of vaccines to prevent local illnesses that may lurk. However, we don’t vaccinate for every type of viral infections and insect bite. No one wants to get sick while they’re back home, let alone while they’re deployed to a war zone. 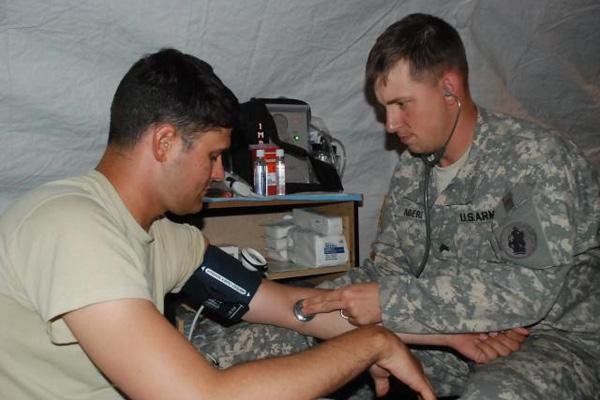 Rarely do you get a “sick in quarters” slip while you’re deployed, so suck it up and move forward.

READ NEXT: 5 ITEMS ESSENTIAL TO ANY DEPLOYMENT