Here’s Why National Hire a Veteran Day is So Important

So let’s take a look at some numbers, shall we?

Numbers are Saying Hiring Veterans is a Good Business Practice

It is no secret the value that military veterans can bring to the civilian workforce. All those years spent refining their leadership, core values and discipline make veterans ideal candidates for any organization. They are coachable, open to training and willing to meet the challenges of assimilating to a new way of life head on.

These statements are fairly obvious at this point. The great news is that American companies also agree with the sentiment that veterans are better off for having served.

The gender breakdown is interesting, as well.

*Numbers on chart reflected in thousands

(From Bureau of Labor Statistics)

Over the last decade there has been a push throughout this country to hire military veterans and their spouses. Companies have developed their own internal veteran affairs teams to help recruit and on-board veterans. To see companies taking actual operational dollars and investing them into military veterans is not simply done because of some sort of good-will public relations gimmick. On the contrary, companies are spending money to recruit veterans because they represent some of the strongest candidates available. 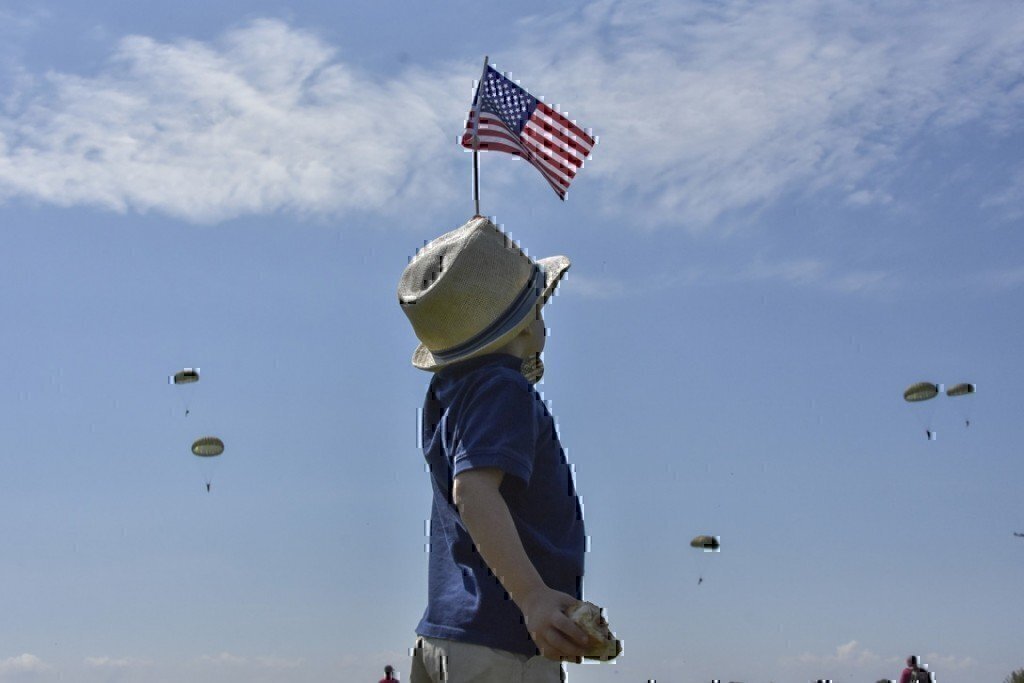 Companies investing such great amounts of money into their veteran programs has given way to ratings systems, such as Military Friendly®, which uses public as well as company provided data to develop a listing of companies that are showing the strongest commitment to not only hiring veterans, but retaining and empowering them. It helps keep companies accountable for their actions. In other words, if they’re going to talk the talk when it comes to recruiting veterans, they better walk the walk as well.

There is also the Federal Contractor Program now, which says that:

Any contractor or subcontractor with a contract of $25,000 or more with the federal government must take affirmative action to hire and promote qualified targeted veterans which includes, special disabled veterans, veterans of the Vietnam era, any other veterans who served on active duty during a war or in a campaign or expedition for which a campaign badge has been authorized, and any veteran during the one-year period beginning on the date of such veteran’s discharge or release from active duty. (From the Department of Labor)

There are also federally supported veteran apprenticeship programs, which allow veterans to use their GI Bill dollars to learn a trade and potentially be hired with a participating employer.

All of these efforts have helped drop the veteran unemployment rate to landmark lows. Hopefully this trend continues into the future.

How Can We Help?

Here at G.I. Jobs we have been helping veterans through the transition process since 2002 by providing them with job search resources and by connecting them with companies that want to hire veterans. We take pride in helping veterans find careers that not only pay the bills, but utilize the skills which make them so valuable.

If you’re a veteran be sure to take a look at our job board, which is filled with companies that want to hire you!