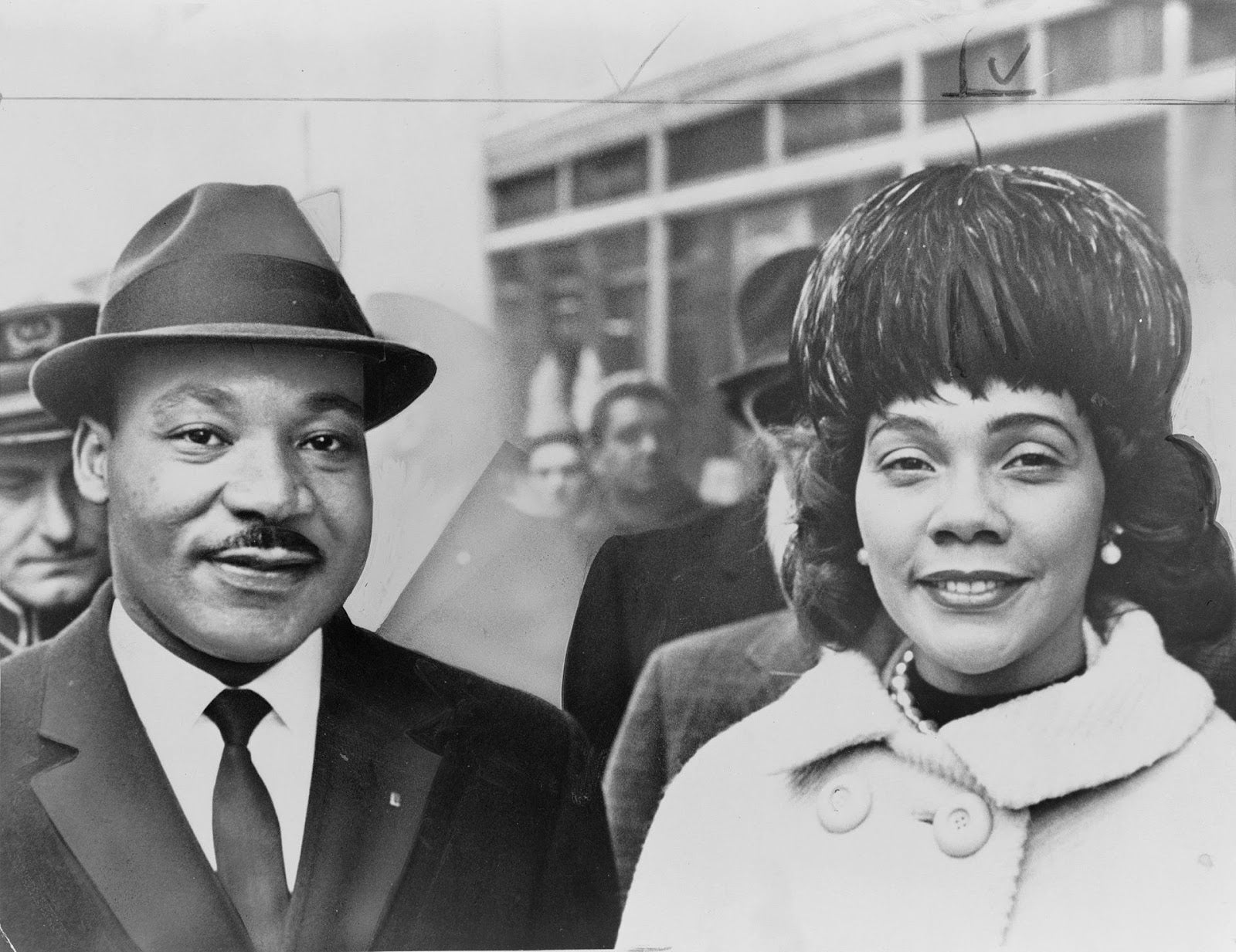 She’s best known for her larger-than-life appearances on the big screen in titles like Runaway Bride, Pretty Woman, and Erin Brockovich, but long before she was winning Academy Awards, Julia Roberts started out like everyone else: as a newborn. But that’s where her normalcy ends. While most parents pick up their own tab for their children’s birth, lean on insurance, or ask for funds from family and friends, Roberts’ parents had their hospital bill taken care of by two of the foremost civil rights leaders of the previous century: Martin Luther King Jr. and Coretta Scott King. The donation wasn’t random but was provided as a thank you to Roberts’ struggling parents.

Here’s how it went down:

Walter Roberts and Betty Lou Bredemus already had an 11-year-old son, Eric Roberts (also a famous actor today) when they were struggling to make ends meet. When Julia was born in 1967, finances became even tighter.

The pair ran a children’s acting school in Atlanta after previously having founded the Atlanta Actors and Writers Workshop in Midtown. Both were highly qualified teachers as professional actors themselves; they met while touring with George Washington Slept Here, a comedy show that did live shows for soldiers.

“One day Coretta Scott King called my mother and asked if her kids could be part of the school, because they were having a hard time finding a place that would accept her kids,” Roberts told her interviewer, Gayle King. “My mom was like, ‘Sure, come on over,’ and so they just all became friends, and they helped us out of a jam.”

To show their thanks, and because the Roberts family was struggling at the time, the Kings footed the hospital bill for Julia’s birth. Supposedly it was Coretta herself who did the honors. (However, it was much cheaper to birth a child back then, with national averages in the $200 range.)

In decades since, Julia herself has confirmed the events publicly. Her birth took place just a year before Martin Luther King Jr. was assassinated in Memphis.

It’s not clear if the families kept in touch, but the Roberts’ theater gig was short-lived. Soon after they took on “normal” jobs, before divorcing.

In any case, this strange, yet fascinating connection is a unique piece of history and one that Julia Roberts has held close to her heart her entire life.

Child of the Kings, Bernice, also shared the story on Twitter, saying, “I know the story well, but it is moving for me to be reminded of my parents’ generosity and influence.”