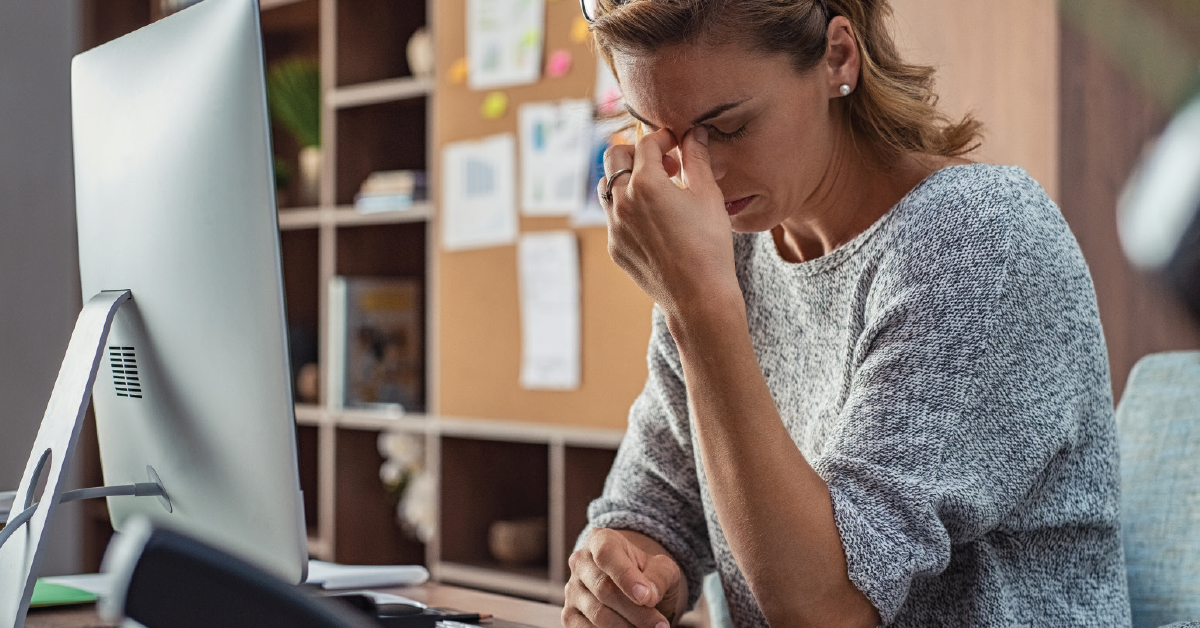 Not every veteran franchise owner’s story has a happy ending.

While we typically tell the success stories of post-9/11 veterans, there is often much to be learned from the stories of veterans who didn’t at first succeed.

Marine Corps veteran Haley Stanford invested in a franchise that didn’t work out. Fortunately, she had maintained the civilian career she loves. You can read about her story in our September issue of G.I. Jobs.

We asked Stanford what went wrong, and what advice she has for service members or veterans considering a franchise.

How did you become interested in buying a franchise? A veteran reached out to me on LinkedIn regarding franchises. I had just sold a rental property and made a decent amount off of it. I was already looking for something new and challenging to invest some of it into. I took his reaching out as a sign. Also, my husband (boyfriend at the time) had been talking about wanting to own his own business for a while. I believed this would be a good way for us to get the knowledge and experience necessary to eventually start a business of our own from scratch.

How did you research your options?  I unfortunately did not. I trusted this Marine vet and considered myself tied down to only the options he presented to me. We actually wanted something more so on the HVAC or at least maintenance side. He said there was nothing available in those areas. I didn’t know at the time that what he actually meant was that the ones he listed were the only ones he could make money off of me purchasing.

What kind of a franchise did you buy? It’s a painting franchise. The paints are all custom created for each surface. It’s actually a really great product and brilliant idea, to be honest.

When did you buy it?

How long did you own/operate it? We still own the business technically. We were in production from April 2021 to January 2022.

What went wrong? Many things. First off, I never intended for either my husband or myself having to pause our careers to start this up. I had a good friend that I was going to hire to run the operational side of this business for me. When he bailed out on me I tried to back down, but was called many times by both the franchise and the vet Marine selling it. At the end of the day I let pressure and feeling that I would let them down if I didn’t go through with it win over. I felt as though backing out would deem me a failure. I convinced my husband to quit and run this business for us. A decision I will always regret.

Another reason was our sales skills. We were promised training in this department, but a couple videos and days shadowing a salesman doesn’t do it. I believe we just don’t have the personalities it takes to do well in sales. The moment a customer wants to back out, especially if due to personal financial reasons, we would back off not wanting to potentially pressure them into doing something that wasn’t in their best interest.

A third reason is that the franchise was new to the US. Not all that worked in the country it originated in worked here and they were learning that. They had control of where our digital marketing funds went. We actually requested more go towards digital multiple times, but they were convinced we needed to spend more in traditional, so we did. At the end, they admitted not enough was going towards digital which had a lot higher return of investment lead wise, but it was already too late. We had depleted all of our funds plus more.

To make it short, the main reasons for failure were marketing and sales skills. The reason we lost as much as we did was failure to know when to let go. With each discussion with the franchise came new hope that the next thing would work to get leads in. The leads ultimately never came

What advice would you give to transitioning service members or veterans who are interested in becoming franchise owners? Don’t just jump in. Have a plan and trust no one but yourself. Make sure you research every aspect of franchise ownership, the franchise itself and your funding options. Don’t let anyone push or rush you into any of the multiple decisions you will face as you start this journey. Also, if using an SBA loan, know that the 90% guarantee does not benefit you directly. It’s more so for the bank. If your business goes under you will still be responsible for paying every penny back and they can go after everything you own to get it back. If you don’t have the personal funds and equity available and default on the loan, you will never be able to get a government backed loan again. This includes the VA home loan.