Hopefully while you were in uniform you were able to put some funds into the Thrift Savings Plan (TSP). Now that you’re leaving the military, you might be wondering, “What should I do with my TSP?” The good news is you don’t have to do anything as you make the transition.

In fact, you don’t have to do anything with your thrift savings plan account until you turn 70 ½ years old (let’s hope we can remember we have something to do when we turn 70 ½!). As you make your transition to the civilian sector you basically have two choices (there is actually a third…to take a distribution, but I don’t want you to do that. Too many taxes and penalties). 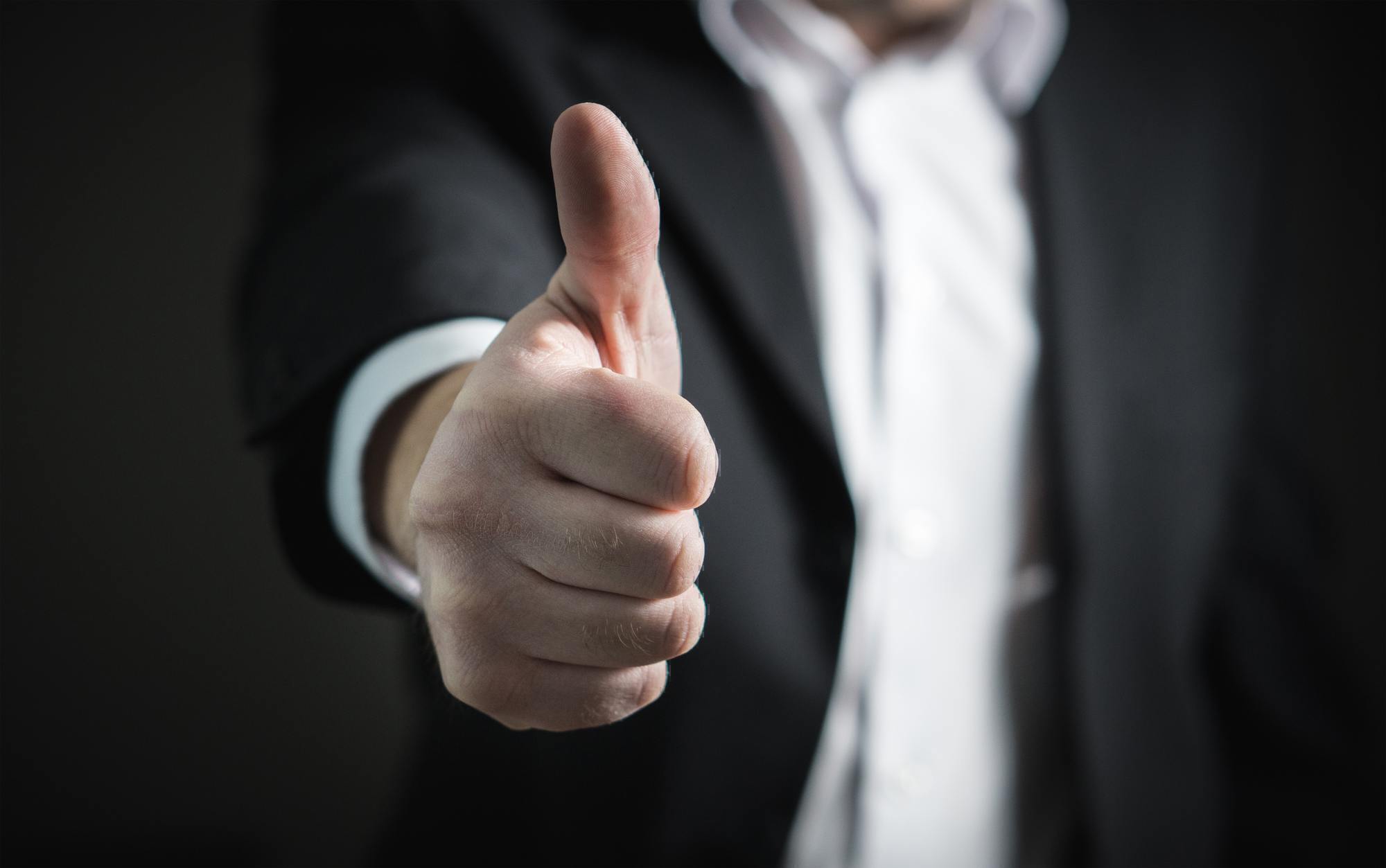 Leave the funds where they are. There are some really good reasons to leave your funds in the TSP.

Move the funds. There are also some good reasons to move the funds to either an IRA or your new employer’s qualified retirement plan.

Remember, you can take your time on this and if you roll your funds out of TSP, you don’t get a “Do Over”. Next month, beware of tax consequences if you roll over from TSP.