Check Out These Unconventional Paths to IT Careers 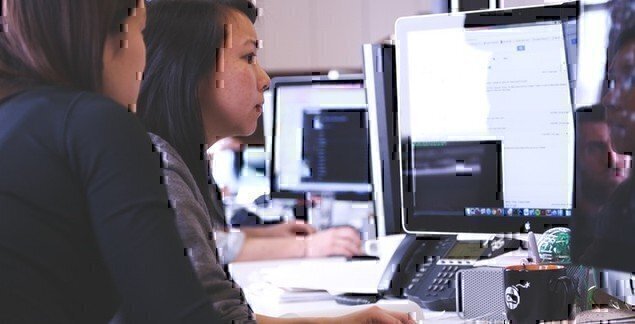 From the outside, IT careers can seem a bit backwards. It’s often accepted as a fact that going to college is always the best way to make money. Usually, that’s true. But IT careers can throw that thinking for a loop.

In IT, it’s all about your skills, and your ability to demonstrate them. If you can work on an in-demand system, it might not even matter that you dropped out of high school. On the other hand, recently graduated computer science majors might struggle to find a high-end job if they don’t have specialized and in-demand skills.

Unless your goal is to teach, knowledge of theory is usually secondary to practical skills.

This is great news for those of us without CS degrees who would like to make good money. IT is the wild west. It’s constantly shifting, and constantly in search of people who can do a job that often requires on-the-job proactive learning, which means your boss is going to tell you, “Just make my dang internets work!” And you’ll have to figure it out.

If there’s a downside, it’s that there is no one way to build your career. College is a perfectly legitimate way to get into the field, but I’ve found that a significant amount of IT professionals either had no intention of working with computers, or just wound up there without ever even considering it.

My point is that unlike, for instance, nurses, plumbers or nuclear physicists, there is no one right way to start an IT career. But if you’re looking for one after the military, here are a couple of unconventional avenues to get there.

Take Advantage of Openings in IT Careers

Ten years ago, I almost stumbled into an IT career. By that I mean that I was making borderline middle class money within my first two years, with good prospects for advancement. One day I said, “Nah, I think I’ll join the Navy instead.”

With a couple of certifications and résumé bullets, it wouldn’t have been unthinkable that I would have been making as much as a $100,000 within a few years. Obviously, my career change was not financially motivated.

The way I found my (almost) big break was a combination of luck and determination. I took a temp job hauling computers for a new high school. The company didn’t really care about my box carrying game (which, to be honest, was pretty strong in those days). But I worked hard and helped out the more experienced guys as best as I could (I had much experience breaking and fixing the family computer as a teenager), and when the project lead quit and several of the more experienced people left, I was left to finish the job on my own.

That was a nice little nugget to put on my résumé, and played a very important role in getting me my first gig in the industry. In the span of 18 months or so, I went from box carrier to having a career-type job with decent pay and great prospects.

READ NEXT: COMPUTER JOBS FOR VETERANS

Am I telling you that the best way to be a hotshot IT person is to go out and carry boxes? No. What I am saying is that computers are really, really common these days, and just being willing to jump on an opportunity can open up some surprising doors. Sometimes even those little résumé bullets can launch you into a great career.

Decide to Be the IT Person

I have a veteran friend who is the IT director for a medium-sized company. He did nothing even remotely computer-related in the Air Force. He got out with pretty much zero computer skills. But he was diligent and hard-working, and when a particular system was giving everyone in his workplace trouble, he chose to become the expert on his own.

I’m not talking about going to college, or even getting a certification. I mean he got on IT forums and started reverse-engineering what the heck he was supposed to do to fix the system. It worked.

I have seen way too many cases of people in jobs they don’t really like, who don’t make the kind of money they’d like, simply refuse to be the “tip of the spear” for learning a system. I suppose that’s fine and well if you really hate computers that much, but if you even have a passing interest, being the person who’s willing to be the “go-to guy” for a system can easily lead to a career change for the better.

This is especially true for small and medium-sized companies that don’t have a dedicated IT staff. If your boss knows you can fix the whatchamacallit and she doesn’t need to call the Dork Patrol (and pay them a bunch of money), then you suddenly have an irreplaceable skill. It happens all the time that being the backup computer fixer turns into a full-time IT job. Sometimes you just have to reach out and grab it.

Take Advantage of Military Training for IT Careers

OK, non-computer service members, here’s the deal. There are all sorts of training opportunities in the military. They vary by rank, service, command (and so on), so I can’t plug you into the exact right opportunity, but it is not at all uncommon for the government to pay for education while you are still in the military.

Even if it’s just a matter of using tuition assistance to pay for a certification prep class, take it. Drink up all those bennies while you can. You deserve it. I’ve even seen situations where expensive certifications like Cisco Certified Network Associate (CCNA) were completely paid for by the military, although in fairness, those people really did have fancy computer jobs.

The point is, there are probably more IT-related training opportunities than you realize. So do a bit of digging and see what you can do to jump-start your IT career.

So, have you gotten the impression so far that I think getting certified is a big deal? Yes, there’s tons of career value in knowing how to manage and fix complex hardware and software systems. But ideally you want a way to prove that you know how to do it.

Certifications are a way to ensure that people actually have a baseline of knowledge in a particular area. To put it another way, if your company is looking for someone to manage your SQL database, are you going to hire the person with the MySQL certification, or the person that says, “Yeah, I can totally do that and stuff?”

Now, it’s not completely, absolutely necessary to get certified in anything to work in IT. There are plenty of people who work without them, but they tend to be either A) incredibly specialized at one thing and have a great reputation, or B) at the lower end of the pay scale. There are exceptions, but I feel pretty confident in saying that you’re going to make more money with a certification than without.

Just beware. Like I mentioned in the previous section, some of these materials and tests are not cheap. But more often than not, you’re going to spend hundreds or thousands of dollars to make back thousands or tens of thousands per year. It’s also a good reason to get your employer to pay for it if you can.

Got all of that? Good. Go forth and make it happen. Just remember that the field moves incredibly quickly. Today’s hot technology is tomorrow’s dead duck. Heck, I’ve been out of the field for so long now that if I wanted to jump back in, I’d probably be carrying boxes up the stairs again.

Summary
Article Name
Check Out These Unconventional Paths to IT Careers
Description
IT careers will all require you to have some of the same skills. However, the paths to those IT careers don't all have to be the same. Here are some unconventional paths to IT careers.
Publisher Name
G.I. Jobs
Publisher Logo 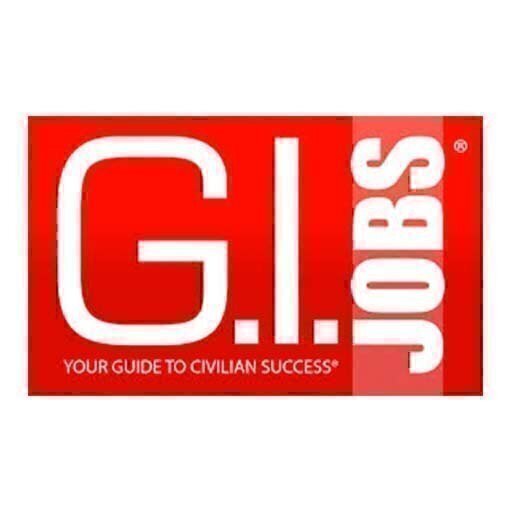