My Transition from the Air Force to Yale 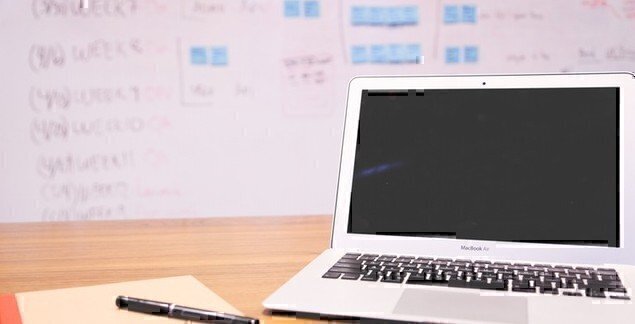 My transition from the Air Force to Yale has been an enthralling and somewhat turbulent experience. I wanted to integrate into the student body and break the stereotype of the unapproachable veteran.

My background as a former foster kid, military veteran, and non-linear path to education has been defined by dismantling expectations. As a 26 year-old student who spent 8 years in the Air Force, I realized I’d have to make a concerted effort to connect with my younger peers. The built-in camaraderie of the military does not exist on a college campus.

I figured the best way to familiarize myself with peers was to show them who student veterans are and how we contribute to the Yale community.

I signed up for the pre-orientation week leading up to the first semester. This was a great experience where I worked alongside fellow students on community service projects. We constructed equipment at a book bank, organized shelves, and picked up litter on beaches. I noticed physical work combined with a unified goal formed bonds, not unlike the effects of military drill. I introduced myself to all of my peers in the orientation group as we worked together.

This turned out to be a wise decision because I connected with a bright student named Wayne.

We mocked each other good-naturedly about our ages and started talking about his involvements on campus. After learning he works with Yale Television, an organization that produces campus news videos, we decided to record a segment on Yale’s nontraditional students.

Wayne filmed me as I attended classes, studied, and met with fellow students. This led to some entertaining moments. Occasionally, I would forget that he was holding a camera, which led to other students questioning the motives of the guy filming us. One woman looked directly into the camera and voiced a few obscenities.

Along with the video segment, I have also gotten involved with writing for campus publications.

I wrote an article on the importance of remembering Veterans Day for the campus newspaper and contribute to a humor magazine. As a result of these small but impactful decisions, students have reached out to me and are more receptive when I introduce myself. Moreover, joining organizations and clubs like the Yale Leadership Institute has created chances to meet undergrads who are also interested in commitments like service, leadership, and community.

A combination of two things has eased my ability to form genuine connections.

The first is a lack of self-consciousness. As an older student, after working 16-hour shifts in Kyrgyzstan, the prospect of introducing myself to fellow college students in any context is a welcome change.

Secondly, my classmates are genuinely interested in hearing the stories of an older student.

When I tell them my age and former occupation their demeanors brighten and I can see their curiosity take hold. Not only are they moved by my experiences; they have impressive stories of their own, and these conversations and stories are all part of the fabric of my education at Yale and my life after the military.

Rob Henderson is a psychology major at Yale and works as a research assistant at the Yale Affect Regulation and Cognition Lab. Rob was a Service to School Applicant and is now a S2S Ambassador.