A Transition From Marine To Musician 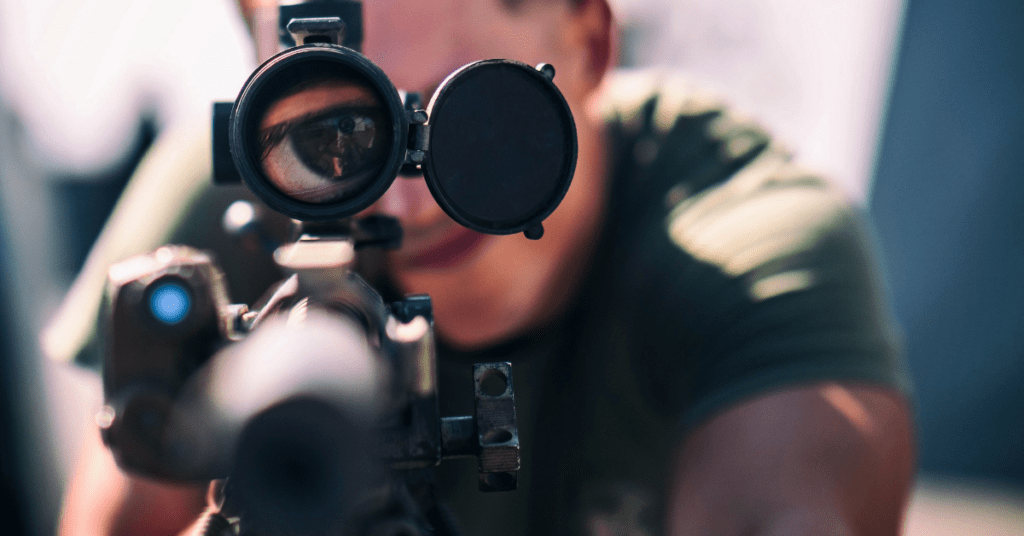 You know the old saying, “don’t judge a book by its cover”?  That’s precisely what you should remember when you meet singer-songwriter, Brandon Mills.

The six-foot-tall dirty blonde haired blue-eyed Mills isn’t just another pretty face; behind those blue eyes, there is a bad ass who was once known as Sergeant Brandon Lanham, Marine Corps reconnaissance scout sniper.

He goes by Mills because, as he puts it, “Mills is my middle name, all my favorite singer songwriter’s names are 3 syllables, not sure why but I think there is a method to their madness.”

Mills joined the Marine Corps with his brother and they attended boot camp together and were later reunited in the Recon community.

Mills served his first tour in Afghanistan with Golf Co. 2nd Battalion 3rd Marines out of Hawaii. After some continued motivation from his brother, he took the leap, passed the requirements and indoctrination process, and got to 1st Recon Battalion, with whom he would deploy to his second tour in Iraq.

All along the way, Mills was writing lyrics and honing his craft as a musician.

“I just wanted to travel and play music for everyone,” Mills said about his desire to perform.

“My youngest memory of recorded music is a Beach Boys greatest hits tape that I spent my lawn mowing money on,” reflects Mills as he explains his earliest passion for music that has stuck with him since playing the saxophone in school.

The love of music and the desire to create it has been a lifelong aspiration for Mills even before he joined, so it would make sense that he leave the Marine Corps and become a musician. Right?

Even after all his success and accolades in the Corps, Mills was not ready to aimlessly jump straight into the music scene when he left the Marines. He admits he was nervous — even scared — to chase the dream without a safety net, so he did what many Veterans do: he became a contractor.

Eventually, the bug bit harder and he found it impossible to not take the risk and pursue his true first love.

Now managing his own gigs, website, and social media, Mills has made his transition from Marine to musician rather successfully.

He has played shows all over the country, supporting non-profits like Intersections International, Force Blue, and Society of Artistic Veterans. He has recorded several tracks and even shot a few music videos of himself performing.

Recently Mills finished a residency at Umami burger in Brooklyn and Manhattan, “That was just me hustling, literally going from business to business asking, do you guys do live music? If not, why? If you do, how do I get involved?”

That’s the work ethic and resolve all warriors take to their tasks.

(Brandon Mills | YouTube)
It might go without saying that the persistence, determination, and even stubbornness are strong character traits in most, if not all, of our elite warriors.

You don’t make it into our military’s special units without being resilient, steadfast, and dedicated — Mills without a doubt carries those same values and characteristics into his music career.

I asked Mills if the transition was hard, going from stone cold warrior to writing and performing love songs. I wondered if there was any identity crisis there and how he dealt with it.

He explained that it was difficult dealing with other ideas of masculinity and letting that warrior machismo block his flow, but he has learned to temper those instincts and allow himself to feel the positive vibes and let his creativity through, not worrying about what others think and only focusing on great storytelling through song.

I don’t think Brandon would mind the comparison of his sound being somewhere between John Mayer in his vocal delivery and Jack Johnson in his light-hearted muted acoustic.  Mills’ vocals have that bluesy, gravely register that urges the listener to lean in and feel the lyrics, while his guitar style is playful and rhythmic like a campfire sing-a-long.

Mills isn’t commercially successful yet, or famous for that matter; however, he understands that it’s a long road in the music industry, requiring a ton of work — but he feels he has all that in him.

He wants to help veterans tell their stories through music and let them know that it’s okay to express themselves through art, using himself as an example. Brandon’s music is all about spreading positivity, uplifting spirits, and connecting people with passion.

“I hope that I can give some people what they need,” Mills said, when discussing his forthcoming album. “I’m so critical of myself, I know what I want — if it’s not good enough I will do it again.”

It’s relentless drive and focus like this that will push Mills into the spotlight, eventually.

The strength, tenacity, and perseverance saturated in his warrior spirit will undoubtedly meld with his passion and creativity to help Brandon Mills become a renowned singer-songwriter for years to come.