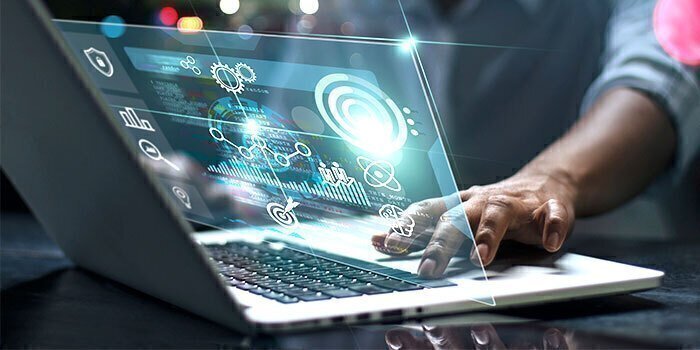 Regardless of what you did or do in the military, you should consider a career in technology.

While many industries have suffered during our economic hard times with high unemployment rates and questionable job security, the technology fields have weathered the storm better than most. We’re going to take a look at some tech degrees that are in high demand and paying top dollar. One thing that you’ll notice in this list is that the more challenging the tech field, the more likely you are to make a good salary. Challenging? That’s right up our alley as veterans.

Bear in mind that getting a tech degree is only half the battle – this is a highly competitive field, so the school you select should be well-known for its tech degree programs and also have a solid career placement program. Do some research and check into the graduates from that school. Find out where they went to work after they left the school, and if they were recruited straight out of the program. Also, the class to really pay attention to and do well in is math. Math grades seem to matter the most when big companies are looking at graduates in the technology fields.

Here are a few of the top-paying tech degrees for veterans.

With an average annual starting salary of around $50k, this is a career that is not as mathematically oriented as some of the other tech jobs. Typical roles include systems administration, database management, and generally making sure that all tech systems are running smoothly. This career focuses on how to implement the technology, not design it.

This is a career that used to be thought of as “for the geeks” but is now attracting engineering and science students, and is less business-oriented and more academics-oriented than the IT career listed above. While the average annual starting salary is around $60k, you can get involved in making more money initially by really pouring yourself into the program: internships and summer jobs rank among the highest things that potential employers are looking for.

Do you love math and technology? Then software engineering may be right for you. Instead of only writing programs, you’ll be building entire systems to work with those programs. Design, maintenance, testing, development and evaluation of the systems that you build are among the primary tasks that you’ll be doing daily. Average annual starting salary is around $60k, same as computer science, but many who work in the software engineering fields make more money faster.

Computer Engineering: focusing on the hardware

Computer engineering is one of the most difficult degrees simply due to the heavy emphasis on math and science classes, but some of the very best jobs are available to computer engineers, as well as the highest average annual starting salary, which is around $70k. Out of this list of four tech degrees, the computer engineering degree is typically the most sought-after among large tech firms, simply because of the high standards and tough academic load. There just aren’t enough graduates to go around! Computer engineers focus heavily on working with microprocessors, as these days just about everything electronic has one, so the range of industries that are available to work in is very diverse.

Check out some other high paying degrees that don’t require a college degree!