The best beers to drink with your favorite Halloween candy 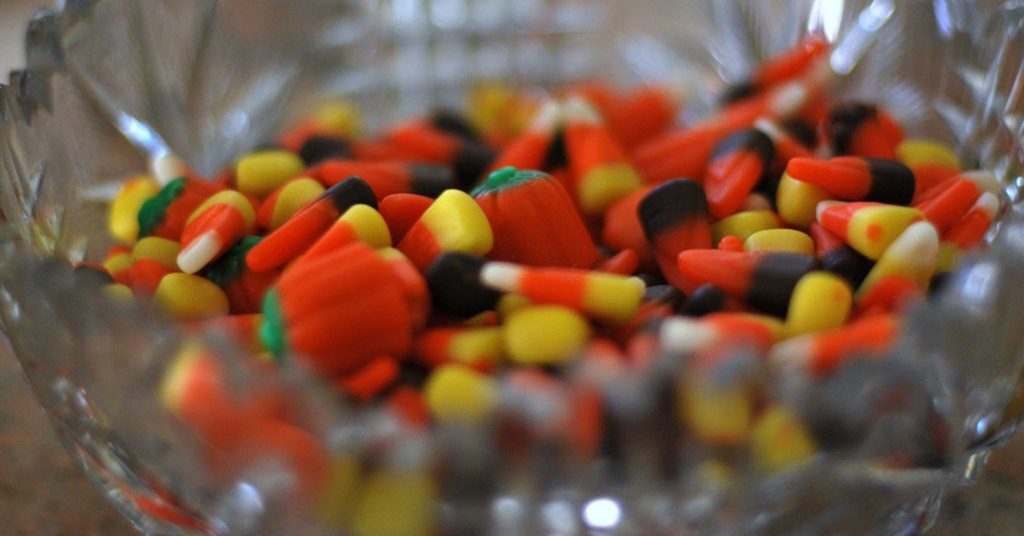 Once trick or treating is over and your kids are safely tucked into bed, you’ll probably want to engage in the time-honored tradition of “borrowing” some candy from her bucket of treats. And after a long night roaming the neighborhood, you’ll have more than earned a delicious beer. But which pairs best with the candy buffet you’re about to explore? For that, we asked some beer experts to see what brews they would drink alongside some of the most popular Halloween candies around. Here’s what they said.

Why? Matthew Stock, beer specialist for The Brass Tap, says that notes of banana and clove in wheat beers like Hefeweizens pair nicely with the caramel and shortbread flavors in Twix bars.

Why? Jessica Salrin of Growler USA recommends doubling down on the peanut butter goodness of Twix with a porter that is itself made with peanut butter.

Why? Dave Selden, owner of 33 Books, a company that makes beer tasting journals, rightly points that Homer Simpson may have been to pair Skittles and beer with Skittlebrau. But instead of Duff, he recommends a tart Lambic because “the acidity is a nice contrast to the sweetness.

Why? Stock calls SweeTARTS a “lively and often intense candy” that is balanced out with a “slightly tart, semi-dry, and earthy beer like a saison.”

Why? Stock says that the light sweetness of this old standby has flavors that will be intensified when paired with a rich American porter.

Why? Our experts differed on this Halloween classic. Salrin says that the nutty, caramel base of a brown ale pairs nicely with the peanuts and caramel in a Snickers bar. Selden says that the combination of salty and sweet that makes Snickers the “balanced meal” of candy bars means that it pairs well with stouts, known as the “meal in a glass” of the beer world. The dryness of a stout goes well with the sweetness of the candy.

Why? In our second split decision, Stock recommends a light, refreshing Vienna lager to wash down the intense sweetness of candy corn while Selden said that vintage old ales have the subtle malt sweetness that brings out the vanilla flavor of candy corn.

Why? We’re fudging our own rules with a non-beer pick here, but drinking an apple beverage with an apple candy seems like a no-brainer. Salrin says that this lollipop pairs well with many cider options, but that the spooky name of the Black Widow from Original Sin makes it an extra-festive choice.

This article originally appeared on Fatherly and then on We Are The Mighty.