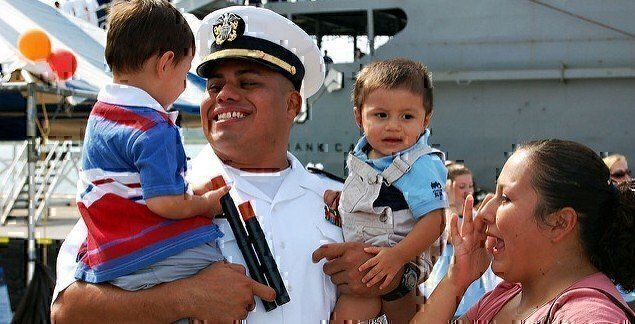 As the 2016 Presidential race gets underway, Iraq and Afghanistan Veterans of America (IAVA), the nation’s first and largest nonpartisan organization for veterans of the wars in Iraq and Afghanistan, calls on leaders to outline concrete campaign agendas to address the most urgent issues impacting America’s new veterans and their families.

IAVA is a nonprofit, nonpartisan organization and does not endorse political candidates of any party. It will, however, attend debates and conventions sponsored by both parties with the goal of focusing candidates to discuss and support bi-partisan veterans’ issues.

The military and veterans’ community are traditionally a powerful constituency at the polls. According to IAVA’s recent membership survey, 93 percent of IAVA members are registered to vote. As the country’s leading, nonpartisan veteran service organization, IAVA calls on all leaders from both sides of the aisle to adopt four crucial measures to support America’s veterans and their families:

1. Defend the New GI Bill: The Post-9/11 GI Bill has been used by over one million veterans and their family members to accomplish educational goals and chart new career paths. In February 2016 Congress sought to make cuts to the New GI Bill for the first time since this landmark legislation was passed in 2008. This legislation would have included $3.4 billion in cuts over the next five years to the the Post-9/11 GI Bill, hurting military recruiting, retention and morale. IAVA calls on both candidates to pledge to protect the GI Bill from any and all cuts, as well as protect the GI Bill from for-profit school predators who would take advantage of veterans benefits.

2. Improve Care for Female Veterans: Nearly 280,000 women have served in Iraq and Afghanistan, and while the number of male veterans is expected to decline in the next five years, the women veteran population is anticipated to increase. Yet care and support for these women warriors has lagged behind. The VA health care system and disability claims system are still not designed to support the unique needs and experience of female veterans. While we have seen progress in reforming these systems, we call on Secretary Clinton and Mr. Trump to be more focused on getting female veterans the care they deserve.