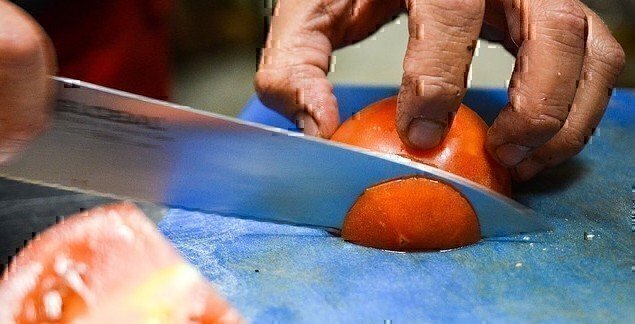 As more government clients contract with private businesses, the diversified services industry continues to grow in the United States and around the world. Along with that growth, veteran employment prospects increase as well. Sodexo is a major international food services and facilities management company with a global reach, and they are looking to hire veterans.

The company, which was founded in France in 1966, has expanded over the decades to include operations in the United States, including contracts to provide services to the Department of Defense. A diversified business model and a global reach mean that Sodexo hires in a wide variety of positions within the service industry. Opportunities range from food preparation and facilities management to administrative positions such as IT and management. With more than 8,000 locations within the United States alone, employment prospects are quite likely to be within reach of veteran job seekers.

Sodexo’s interest in hiring American veterans can be seen in their workforce and hiring practices. Twelve percent of the company’s U.S.-based workforce is made up of veterans, and 8 percent of new hires have military experience. The need for dependable, hard-working employees has led the company to take steps to recruit veterans, including regular military employment fairs such as upcoming events in Foxboro, Mass., and San Antonio, Texas. The fairs allow veterans the opportunity to speak directly to Sodexo military recruiters and discuss employment prospects with the company.

Sodexo’s military-specific benefits include pay-differential and the continuation of civilian medical benefits for reservists while drilling or called to active duty, and career planning and counseling services. General employment benefits include tuition reimbursement for pre-approved courses and academic programs, a 401(k) program, and medical benefits for full-time employees. In addition, some positions offer flexible work arrangements including telecommuting, flextime, remote work and job sharing. The Sodexo employment page is available online and includes salaried, full-time, and part-time positions across the country.

The size and global reach of a company like Sodexo, paired with its interest in hiring employees with military service, makes the company a viable place for veterans to turn to for a new job. A job in the service industry can provide a place for former Navy cooks to try out their skills in a kitchen that isn’t rocking beneath their feet or service personnel the chance to ensure accommodations are up to quality standards without the benefit of regular health and comfort inspections.