Should I Change My Major? We Help You Answer This Important Question. 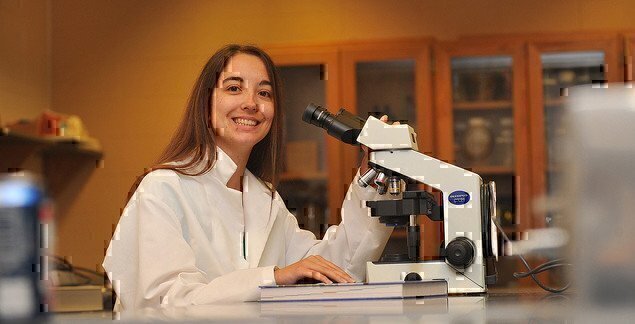 Just as you didn’t know entirely what you wanted to do in the military, it is perfectly acceptable to not have any idea what your final major or career path will be when you exit the service.

It is likely that in your first year of undergrad, you will change your mind about your major. We are here to let you know that it is perfectly acceptable to feel that way—and you are not failing or alone.

If you do wish to figure out Which Major Is Right for You After the Military, click here to get some pointers!

The fact is that what you are passionate about may not be what you excel in academically. Sometimes that means having to study harder, and other times that just means your passion becomes your extra-curricular. Either way, being methodical in your decisions is important.

I personally started out majoring in astronautics, then changed to a double major in biology and psychology. I ultimately ended up with just psychology. My goal was to be an astronaut, but the amount of study effort it took me to work on astronautics while at a military institution was just a bit too much and played into quality of life. My combination of psychology partnered with leadership is what brought me to become a Human Resources professional. A combination of education and experience will take you where you need to be in your civilian career.

Realistically, switching majors becomes more complicated the longer you wait. The more courses you have under your belt, the greater the likelihood something will not count. That being said, picking your major is one of the most challenging aspects on your path for a college degree because there are so many options and you often feel rushed. Remain calm and relaxed and try to make decisions based off of your own specific level-set criteria.

Whether a military candidate or not, at some point almost EVERY student contemplates the following thoughts:

You may know exactly what you want to major in and what you want as your career, but it’s not outside of the box if you don’t.  You also don’t have to “like” every course that you take. Studies indicate that anywhere from 50 percent to 75 percent of students change their major at least once before graduating.

I highly recommend checking out the college transfer center prior to making any changes. It helps you to break down your options and decide whether or not it is the correct time.

READ NEXT: What Should I Major In?