How I Saved Enough to Buy a House with CASH 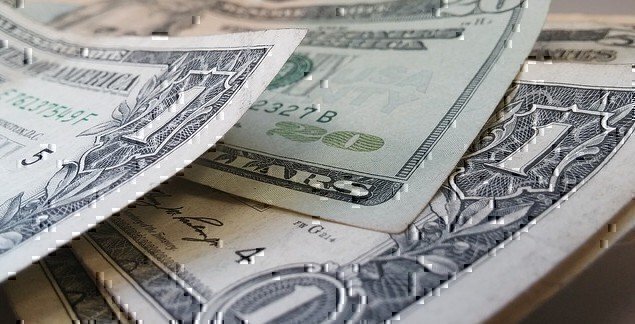 According to a recent survey done by SunTrust, a quarter of American households earning more than $100,000 a year are living paycheck-to-paycheck. Americans are struggling to save their money and income level can’t be the only thing to blame. We also need to take a closer look at our spending habits.

My husband and I got married right before we moved overseas to our first duty station. At our wedding, a friend told us a story of a service member he knew that was able to save enough money during his overseas assignment to buy a house with cash when he returned. We had a little bit of money saved at the time, but I figured it would be impossible to save that much! I do, however, love a good challenge.

We decided to save as much as we could while still taking advantage of the really cool place we were living in. After living overseas for nearly 4 years, we returned stateside last summer and I can proudly say that we did it!

Before you get too excited, let me explain. We don’t have enough cash to buy a house or even a condo in California, but we did save enough money to buy a modest 3-bedroom/2-bathroom home in small town USA.

It took a fair amount of planning and self-discipline, but this is how we did it:

1. We Lived BELOW our Means

People often say to live within your means, but has anyone ever told you to livebelow your means? I don’t mean that you should live like a college student and only eat ramen for dinner, but find a comfortable cost of living that is actually below what you can afford.

Let me give you a few examples.

The biggest struggle that I have seen friends and clients deal with is getting too used to their way of life with the extra allowances and extra income. With all of this additional money that we were receiving overseas, many people still chose to live above their means. They returned to the States with a big financial slap to the face.

Check out MilitarySpouse.com for the full article!