Redefining Yourself After The Military 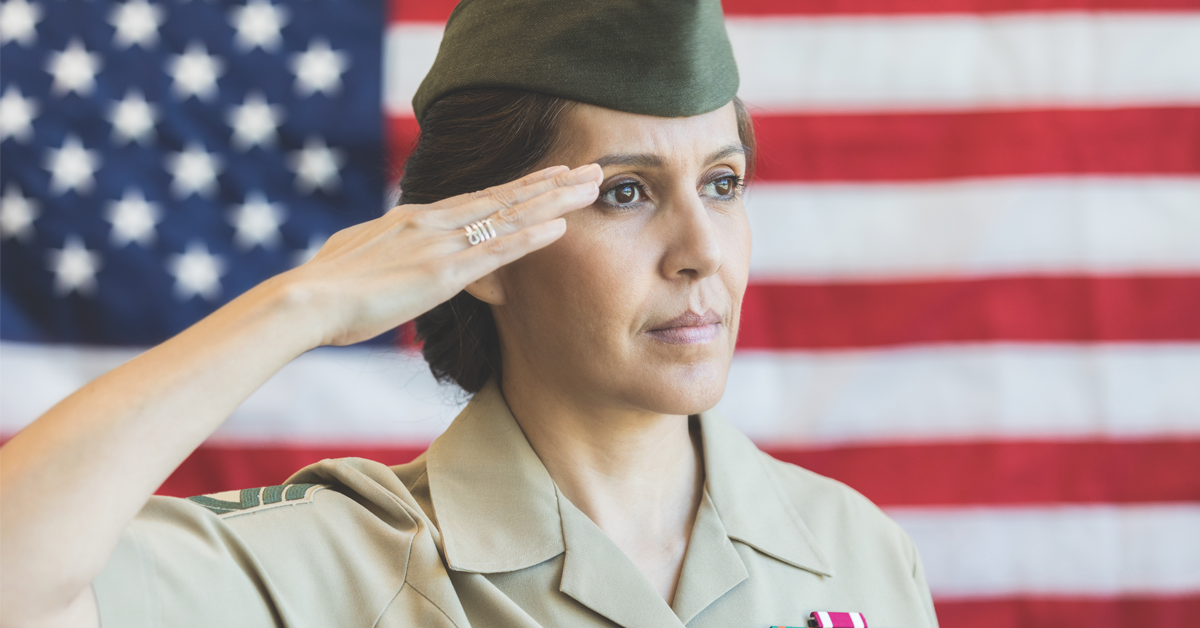 In the military, saying “yes ma’am” and “no sir” is not only a sign of respect, it is required by official guidelines. Rendering the proper greeting “acknowledges a privilege the senior has earned and expects” (Air Force Pamphlet 34–1202). By the time a soldier, sailor, Marine, or airman finishes Basic Military Training or an officer graduates accessions, saying “sir” and “ma’am” is second nature. After the military transition, it’s a hard habit to break.

And it doesn’t stop at that.

There are several other ways in which junior officers and enlisted military members show respect to those in a higher grade. Examples include calling a room to attention, walking on the left side of a senior member, and saluting.

When service members separate or retire from active duty, these “customs and courtesies” are hard habits to break. They are ingrained in our character and govern how we behave in the workplace.

Five years after I left active duty, I still call anyone senior to me “sir” or “ma’am.” If the individual is prior service, I am especially careful to render them the proper greeting. Most of my colleagues don’t seem to mind and I imagine some get a kick out of my acknowledging their former position.

However, there is one colleague I work with who would prefer I address him as a civilian. Prior to working in the role he has now, he served as a rear admiral in the Navy—an O-7, which is considered a “flag officer.” In the Army, Marine Corps and Air Force, this rank is known as a brigadier general. Kind of a big deal. By comparison, when I left the Air Force, I was a captain (O-3). Naturally, when I met this individual and learned of his rank, I inserted a quick “sir” into our conversation.

I had heard this before from other veterans and learned that while they may feel obligated to tell me not to call them “sir” or “ma’am” because they are no longer serving, they still enjoy the courtesy. I know from experience it makes vets feel good when someone acknowledges their service. Personally, it makes me proud to remember wearing my nation’s uniform.

Sir, You Can’t Be Serious

Despite his telling me not to, I kept calling him “sir.” This went on for a while until he finally said, “Sam, I’m serious. Don’t call me sir. If you want to acknowledge my prior service, take a direct order and call me by my first name.”

Well, that did it. I conceded, and he had a point. For as much as it irked me to call a retired rear admiral by his first name, I did it. It sounded wrong coming out of my mouth. It felt wrong. But that’s what he wanted.

As we got to know each other better, I learned more about Rick and his career. While his Navy service spanned 28 years, it ended eight years ago. It took me a long time, but I finally realized: He doesn’t define himself by his service anymore.

He has worked at our company for almost seven years and accomplished a lot during that time. He learned the company culture and has been very successful in his role. And while I’m sure his career in the Navy provided him the knowledge, expertise and experience required for him to excel, to him it was just another part of his past, like his childhood or adolescence.

By insisting I call him Rick, he was telling me: The military chapter of his life is closed. But closing the chapter doesn’t detract from its importance, his pride in wearing the uniform, or how it molded him as a man.

Starting Your Next Chapter After The Military

My interactions with Rick have been very encouraging. It has taken me a long time to separate who I am now from the job I held in the Air Force. I think this is something with which many veterans struggle.

It can be hard to figure out who you are without the uniform. You may ask yourself how much of your personality was shaped by the service and how much of it is truly yours? What are your passions and interests? And the most terrifying question: What do you really want to be when you grow up? Maybe hearing other veterans’ stories at the G.I. Jobs Career Fair will inspire your next career move.

It may take a while to figure it out. But if a 28-year rear admiral can become Rick, rest assured, you can regain your first name too.

As you transition out of the military, you might be interested in the 4 Insider Tips for a successful military transition.