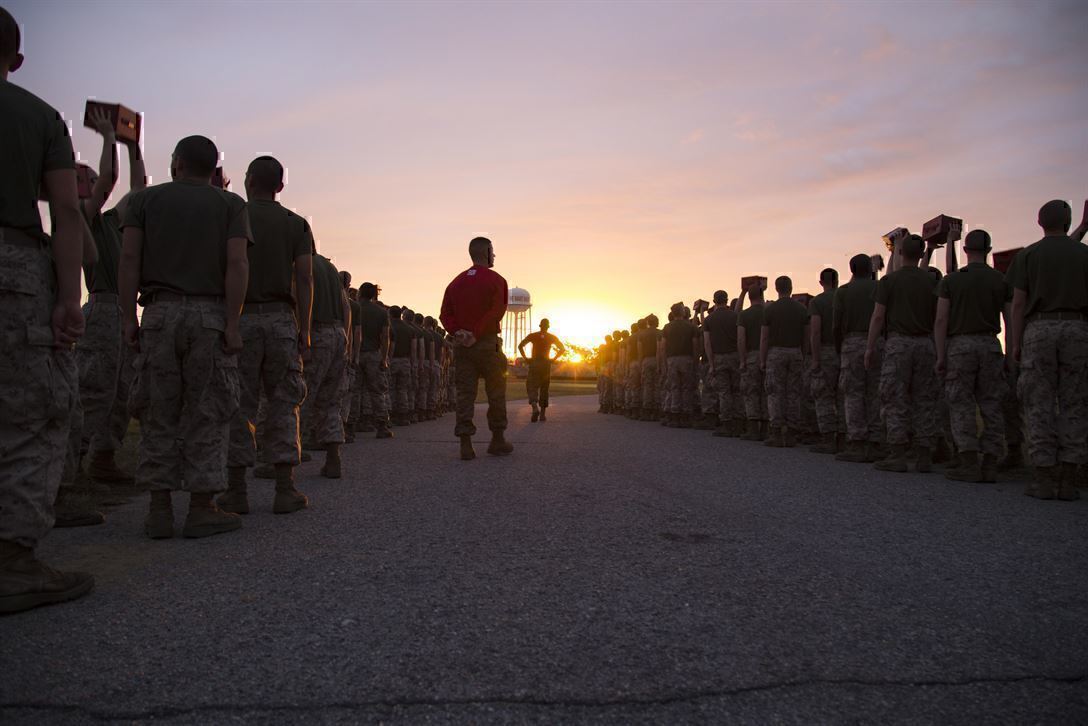 After Chris Clark appeared on the cover of G.I. Jobs magazine, other veterans began to ask for his advice.

And why not? This former Marine sergeant got lousy grades in high school but kicked butt at community college after serving two combat tours in Iraq, where he earned a Purple Heart. Clark transferred to Stanford University, where he earned a bachelor’s degree in June 2012.

He took a job in sales and trading with Citi, where he had interned. After nine months at Citi’s San Francisco office, Clark was recruited by Goldman Sachs in the securities division.

Clark, 28, doesn’t mind other veterans asking how he achieved civilian success. In fact, he shared his best advice for succeeding on campus and in corporate America.

1. How do I make sure I have a job lined up when I graduate?

Use the veteran network, not only within your school, but in your broader community to meet the people who could one day help you find a job. If you’re interested in a particular company, do some research and find out if they have a veterans’ network, since most do. E-mail the president and briefly introduce yourself. Let him know you are interested in applying to his company and see what comes of it. It’s a good way to get a legitimate “in” to any company, as veterans often make up some senior leadership at a lot of firms, and most are more than happy to help.

2. How much should I talk about Iraq and Afghanistan in the interview?

As much as you think is appropriate. You need to use some emotional intelligence and try to read how the interviewer is responding to your stories or explanations of your military service. If they ask you a question that seems inappropriate or that you don’t feel comfortable answering, just politely tell the interviewer you would rather not discuss that topic. It should end there, and I highly doubt it would negatively impact your chances of getting hired.

3. How do I fit in with people younger than me?

It can definitely be a challenge. When I was at Stanford, I spent most of my free time (which was very minimal) with either my wife, Danielle, or with some of the other veterans on campus. I didn’t feel comfortable with a lot of the undergraduates, mainly because we had such a vastly different experience in life. My recommendation is to make school your top priority. Don’t fall into the trap of partying your entire four years or just assuming that you will land a job when it comes to graduation time.

4. What’s it like to work in the civilian workforce with people who my age or younger than I am but my superior?

People my age who have gone the more typical route and did not serve their country essentially have four to five years on me in terms of work experience in finance. It is definitely challenging. My advice is to accept it for what it is. You should take pride in the fact that you served your country in time of war. In my opinion, that is far more important and meaningful than having a few more years of experience at any company.

5. Was it harder for you as an enlisted veteran to succeed at Stanford and on Wall Street?

I think it’s harder for enlisted military veterans simply because there is a lack of natural entry points like there is for the officer class. For a former Naval Academy or West Point grad, getting out and going to Stanford or Harvard business school and then working on Wall Street is a natural transition, and companies are familiar with this process so they often start these individuals at a higher base entry. Since many enlisted veterans still have their undergraduate to accomplish, they are lumped in with the 18- to 20-year-old cohorts. But I am positive that any enlisted veteran who is dedicated to succeeding in the civilian world will accomplish great things as long as they swallow their pride and keep pushing forward.

6. What part of military prepared you most for Stanford and Wall Street? 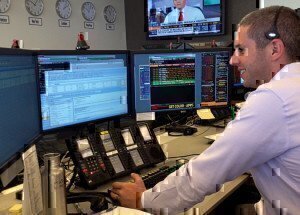 Being a Recon Marine was the most challenging time of my life, physically and mentally. While Stanford was very difficult intellectually, and it took a lot of work to graduate with distinction, it was nothing compared to the toughest times I faced in the Marine Corps and in the Iraq war. Same goes for the job on Wall Street. On the sales and trading side you get a lot of aggressive, type-A personalities, similar to the reconnaissance community. People get frustrated when they are in risky positions, and it can easily get taken out on someone like me in a junior role. That said, it’s absolutely nothing compared to the Marine Corps.

The same trademarks that helped you succeed in the military will help you excel in anything you put your time and energy toward in the civilian world.

7. How do you manage stress?

I work out all the time. I spend my free time doing things I personally enjoy, such as spending time with my wife, going to church, getting involved in my community or trying to spend as much time outdoors as possible. I like to go shooting, lift weights and run. Doing all of these things helps me manage the stress that long hours can have on you.

8. Do you enjoy helping veterans?

It is something I am extremely passionate about. I believe this generation of veterans will change the country. People often talk about how Generation Y is lazy and entitled. This might be true for some, but it’s definitely not true for the veterans. These men and women have continuously fought for America since 2001. Some of my close friends from the Marine Corps have done eight-plus deployments. This is not a fact to be pitied, but respected.

9. What more do you think can be done to help veterans in their military transition?

Veterans should not and do not need anyone’s pity. I believe the biggest challenge in transitioning is that people expect veterans to immediately fit back into civilian society. After fighting multiple wars for a decade-plus, this just isn’t going to happen.

READ NEXT: DO’S AND DON’TS AT VETERAN JOB FAIRS