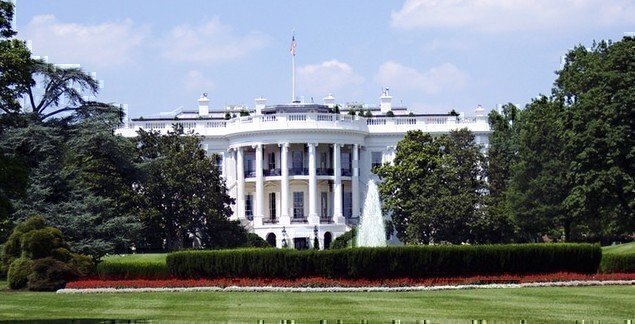 This election year, the presidential nomination process has been unprecedented. For the first time in the nation’s two-party system, we have nominees unlike any we have had before.

Information seems to be spewing from each candidate faster than the general public can digest, making it difficult to discern where each candidate stands on particular policies.

To make things more difficult, much of this information is void of real answers as to how to confront the current issues facing our country.

Military families have a particular interest in this race. To be quite frank, the new president will be each service member’s new boss. Every future military-related bill that is passed will affect a service member – either in terms of their job and/or their family.

But how do we sift through all the fat and get to the meat of each candidate’s plan for these issues that are important to our community?

We asked military spouses what they and their families are most interested in knowing about each candidate.

There were four topics that were mentioned as the most important: national security, foreign policy and relations, VA healthcare and benefits, and education.

Clinton’s stance on national security is to ensure safety on the homefront while dealing with foreign terrorist threats both overseas and on US soil. She wants to find a diplomatic way to work with Muslim forces overseas while helping support ground and air coalitions to defeat ISIS. Clinton wants to work with tech companies to fight online support and communications between terrorist groups to protect the homeland. In order to protect US citizens on our soil, she wants to encourage strong relations with law enforcement, giving them the tools they need to prevent attack. Part of her national security plan is supporting veterans and their families, as well as enacting stricter gun control laws.

Johnson’s national security and foreign relations policies go hand-in-hand. He believes that the United States needs to limit their policing of other countries and use that money to take care of issues on the homefront. He wants to repair relations with allies so as to create cooperation among partners especially during acts of domestic terrorism. Johnson believes that our investment should be in our nation’s security and not that of other countries.

Trump’s national security policy focuses on issues such as military dominance and immigration. Trump maintains that his presidency would ensure that our military forces would be so big and so powerful that enemies would be too afraid to go up against our nation in combat. He also maintains that a big threat to our national security are immigrants. He believes that illegal immigrants contribute to the crime and domestic terrorism on our soil, and he wants to take steps to limit the number of immigrants coming into the country. He also wants to create a shift in respect for law enforcement in order to decrease the amount of crime committed and the number of police incidents in recent years.

To continue reading about the candidates’ stances on foreign policy and relations, VA Healthcare and Benefits, and Education, visit MilitarySpouse.com!