Pentagon Tells Operationally Unfit to Shape Up or Get Out 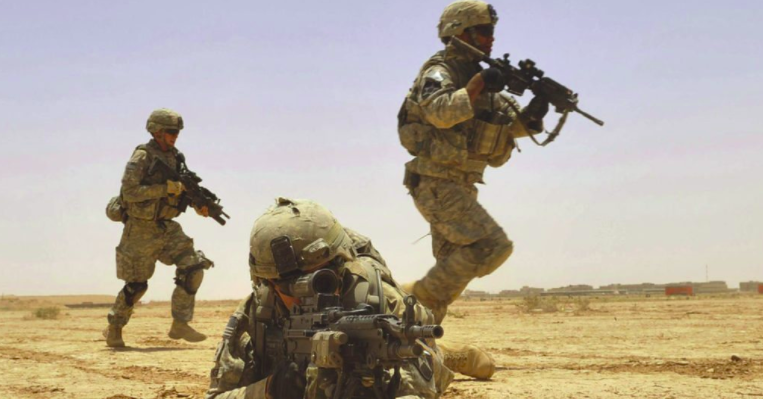 This week, the Pentagon made good on a policy it’s been developing to guarantee the operational readiness of the US military’s 2.1 million service members. The new message, aimed at personnel listed as non-deployable for 12 months or more, is simple: either get ready or get out.

Since the closing months of 2017, as the current administration has struggled to create a working budget and to fund the government through a series of congressional stop-gap agreements, Defense Secretary James Mattis has been fighting a singular crusade: to make the U.S. military “more lethal.”

Having succeeded in securing $700 billion for the DoD in 2018 — a 4.5% increase over President Trump’s proposed $668 billion defense budget — the Pentagon is now turning its attention to increasing operational readiness across all branches.

That includes the much-anticipated policy, released Feb. 14 in a DoD memo, that will begin assessments of and, in many cases, separation procedures for service members who have been non-deployable for the last 12 months or more.

According to Robert Wilke, Under Secretary of Defense for Personnel and Readiness, “about 13 to 14 percent of the force is medically unable to deploy” at any given time. That comes out to about 286,000 of the 2.1 million personnel serving across all branches of the military — active duty, reserves, and National Guard. Some of that number, an estimated 20,000, is sidelined due to pregnancy and over 100,000 are recovering from injury or addressing illness.

U.S. Army Staff Sgt. Christopher Robbins, of the Provincial Reconstruction Team from forward operating base Kalagush, conducts a patrol through the village of Kowtalay in the Nuristan province of Afghanistan June 12, 2007.  (U.S. Army photo by Staff Sgt. Michael Bracken)

But 34 percent of those medically unavailable, some 99,000 personnel are currently non-deployable for administrative reasons, like failing to stay up to date with immunizations or falling delinquent with required medical exams. And that subset of the force is now officially on notice from the Pentagon that they can get ready for deployment or get ready to discharge.

Waivers will be made available on a case-by-case basis, but the DoD seems to expect swift implementation. In the official language of the memo,

“Military Services will have until October 1, 2018, to begin mandatory processing of non-deployable Service members for administrative or disability separation under this policy, but they may begin such processing immediately.”

READ NEXT: 7 OF THE WORST PHRASES TO HEAR FROM YOUR LEADERSHIP