This Could Be the Next SEAL Mini Sub 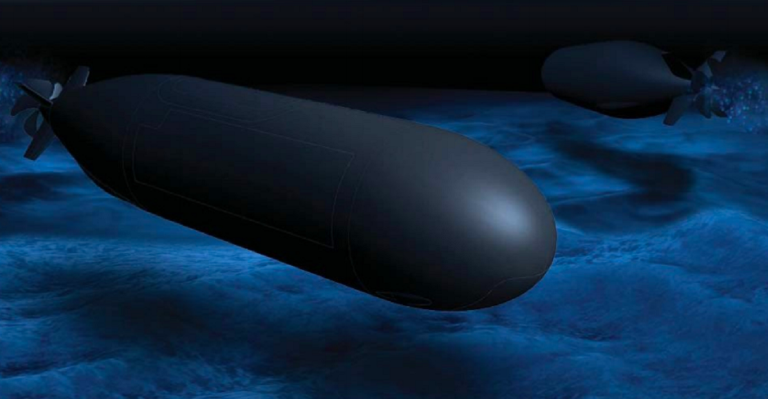 When you watch the movies, SEALs usually have inserted into enemy territory via a free-fall jump, often the high-altitude, low-opening method of free-fall parachuting. But SEALs are maritime creatures and thus tend to also be very proficient in entering via sea routes.

The way this is usually done is through the use of the Mk 8 Mod 1 SEAL Delivery Vehicle. The problem is that this is a “wet” submersible. The SEALs are exposed to the water, and have to be in their wetsuits. It doesn’t sound very comfortable, does it? Well, the SEALs are looking to change that through the acquisition of a dry manned submersible. This will allow the SEALs to make their way in without having to be exposed to the elements.

A SEAL Delivery Vehicle is loaded on USS Dallas (SSN 700).

Now, this was tried before, with the Advanced SEAL Delivery System, or ASDS. This was a project intended to enter service in the 2000s, capable of carrying 16 SEALs inside. However, the price ballooned bigger and bigger, and it was reduced to a prototype. That prototype was lost in a 2008 fire while re-charging its lithium-ion batteries. Thus, SEALs continued to soldier on with their “wet” submersibles.

But the need for a “dry” submersible remains. According to information obtained from Lockheed at the 2018 SeaAirSpace expo at National Harbor, Maryland, that company is working with Submergence Group to market “dry” submersibles for a number of applications. Two submersibles are currently available, each able to operate with a crew of two and up to six divers.

The Advanced SEAL Delivery System showed promise, but the prototype was lost in a 2008 fire.

The S301i comes in at 29,500 pounds fully loaded, can operate for a day, and has a top speed of seven and a half knots. It has a maximum range of 45 nautical miles at three knots. The S302 is 31,000 pounds, and featured a 60 nautical mile range at five knots. It also boasts an endurance in excess of 24 hours. While these submersibles aren’t quite up to the promise of the ASDS, they could still give SEALs a dryer – and more comfortable ride – in as they prepare to go into hostile territory.

READ NEXT: WHY THE DEPLOYMENT GUITARIST IS GREAT

Article Name
This New SEAL Mini Sub is Pretty Awesome
Description
Navy SEALs are known for having some of the most advanced technology of any military group in the world. This new mini sub has some pretty insane capabilities.
Author
Harold Hutchison
Publisher Name
We Are The Mighty