5 Tips for Networking on a College Campus 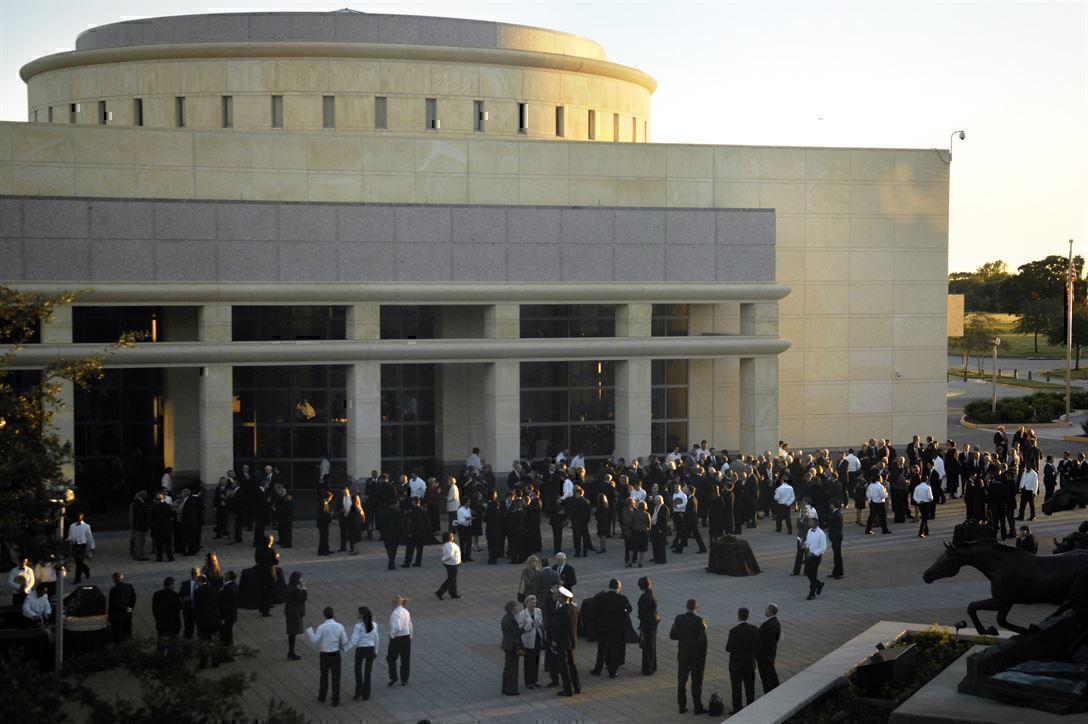 If your plan to transition from the military starts with college, you’re in for a good time. Most colleges are built to handle the kid just out of high school who is not quite ready for responsibility. You might find the academics hard, but the rest of your college life will probably be pretty easy … which encourages complacency. You’ll probably want a job after your degree, so set the foundation for getting hired by following these for networking on a college campus.

1. Stand out in your classes.

This is the obvious and first step to success in college, and potential employers put a lot of stock in your performance academically. There are several ways to do this. First and foremost, do your homework and do it well. Many of your peers will blow off much of their work, or turn in very poor quality work to the professors. Secondly, listen and take notes in class. It’s only about three to four hours a week, and a good set of notes makes preparing for final exams quick and easy.

There are subtler ways to improve your grades, too. For example, make a point to stop by your professor’s “office hours” and find something to ask about. Getting face time even once helps the teacher recognize you — important when many of your classes may be several hundred students large — and establishes you as a serious student, something that college professors like. And there’s just that possibility that a professor who likes and recognizes you will be just a little more generous on grading a paper or a test. Also, don’t forget that teachers write good letters of recommendation later on. (Read: How to Survive General Education Classes)

Good performance in class plus a good relationship with the teacher equals good grades, but remember: You need both elements. Many students have tried to sweet-talk a professor into looking past their poor academics and failed. Don’t make the same mistake.

Most colleges maintain relationships with outside companies and recruiting firms — it helps when they funnel graduates into good jobs because it makes the college itself look good, and gets students into lucrative jobs so they have money to donate back to the school.

Keep your eyes peeled for the field trip to the trade convention, or an evening lecture by some businessman. Many students will pass up these college networking events up in favor of college social life, but there’s real opportunity out there: everyone loves the promise of college kids, and you’re much more likely to get a direct line to HR or a concrete connection than you would be at a standard networking event. And if you’re having trouble finding such events, make an appointment with the career counselor. He or she has all that information and would probably love to help a marketable, enthusiastic student like yourself. (Read: 5 Biggest Networking Mistakes to Avoid)

3. Participate in an extracurricular activity (or two) to broaden your base of friends.

Don’t forget that some of your biggest contacts are your fellow students! Doing well in class, and utilizing your college’s career guidance resources, will put you in a relationship with your business-minded peers. There’s a much larger community out there, however, and your friendships with students in engineering, social sciences and the arts will broaden your mind. This is, admittedly, an intangible benefit of networking in college, although you never know when you’ll do business with a fellow actor in a college play, or your fellow linebacker on the intramural football team.

More important in the short-term is the fact that a good extracurricular or two — student government, volunteering, athletics — looks good on a resume because it shows you had interest in something besides partying and the initiative to pursue it.

The absolute best way to “get in” to a company or a profession is to do an internship. This may not be a good fit for the veteran student because internships are often unpaid (and not covered by the GI Bill). But your career guidance counselor will help you find that one short-term or paid internship – and good performance there will often turn into a job offer upon graduation.

5. Don’t treat college as a vacation.

Your non-veteran peers will run the gamut between exploring their freedom to extremely focused. Much of college is oriented at the lowest common denominator, however. As a veteran, you understand responsibility in the real world, and can look forward to the benefits conferred by a college degree. Some degrees (like engineering) excepted, you’ll probably find the real workload fairly light, and you’ll be able to follow these networking in college tips without seriously impacting your free time. And if you do, you will graduate with a useful degree and several job offers to get you started in your civilian work life!