How Long Can You Use Your Military Experience to Obtain a Job? 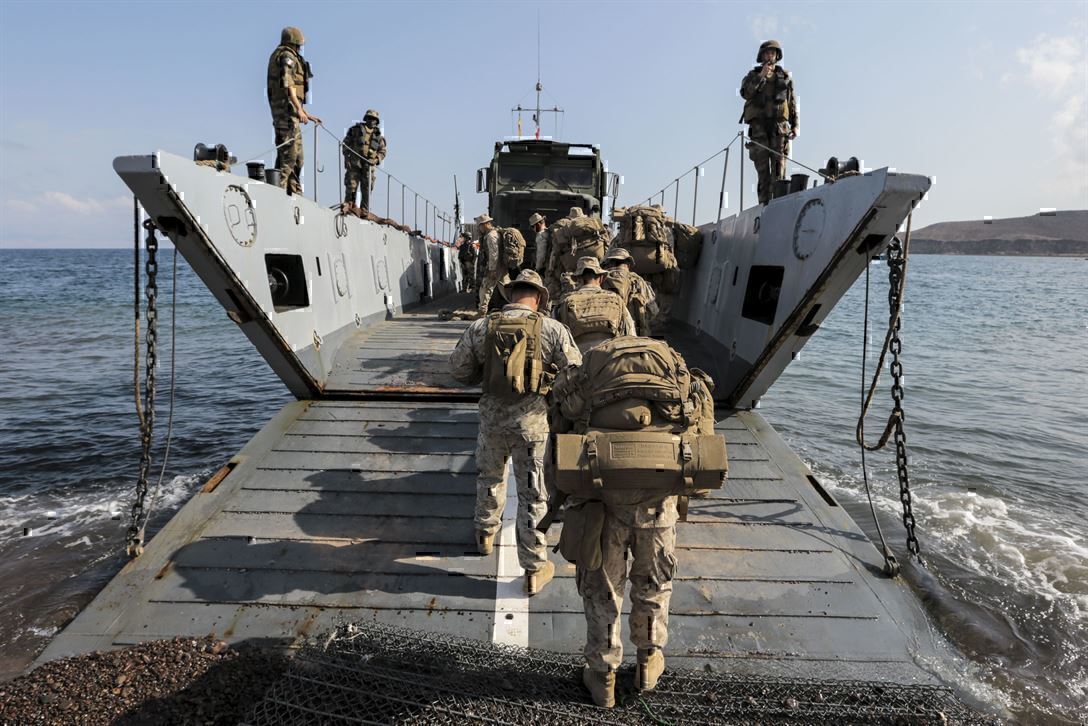 The answer is that it will always be a part of who you are as a person, but as time goes on, what you accomplish between the points of exiting the service and your next career move are equally as important.

Part of the desire to hire a service member is their proactive nature and work ethic. A veteran who has not continued that drive after leaving the service does not have the same allure. As time progresses, the transition phase for veterans becomes less important and the concept of who you have become is a bigger part of the validation process. Using your military experience to explain how your skill set became engrained in your personality is absolutely valid, but you need to start gaining outside experience to show that you have not lost your drive and determination.

It is hard to cap the time limit when you officially can say that your military experience is not the sole reason a company should hire you (while it shouldn’t be anyways), but the five-year point is probably realistic. Five years after leaving the service, you have ideally hit your stride and are making differences elsewhere.

Employer: Can you tell me about your career path?

You: After finishing school, I entered the military and served as a Logistics Readiness Officer for five years. While in this role, I was able to orchestrate the logistics behind such operations as humanitarian relief to Haiti, along with my own deployments for various operations. In the service, my initiative, drive, attention to detail and proactive nature were further instilled. After leaving the service, I eventually found my place in the HR world, where I started to expand my horizons working in the veteran sectors for companies such as Booz Allen Hamilton, CACI and Hewlett Packard.

The longer you are out of the military the more what you have done since you got out truly matters. The consistency, lack of job-hopping and “can-do” attitude is what will set you up for success. I talk with veterans who have been out for 20 years and are borderline demanding that they be given a position, because they served. My reaction to these individuals is that they should be hired based on what they continued to do after the service, because they aren’t the same person they were 20 years ago. Their personalities are likely the same, but the technical skills are varied.

It is the traits, morals and discipline that you always will carry with you, but it is not a badge of honor that you should rely on as the reason an employer will want to hire you. Do not ever forget what you have done as a service member, but after the five-year mark, you have more to offer than your credible military past.

Be proud, but be realistic.

READ NEXT: A STARTUP GUIDE TO FREELANCING AS A MILITARY VETERAN