The Touching Tale of a Legendary WWII Beer Run 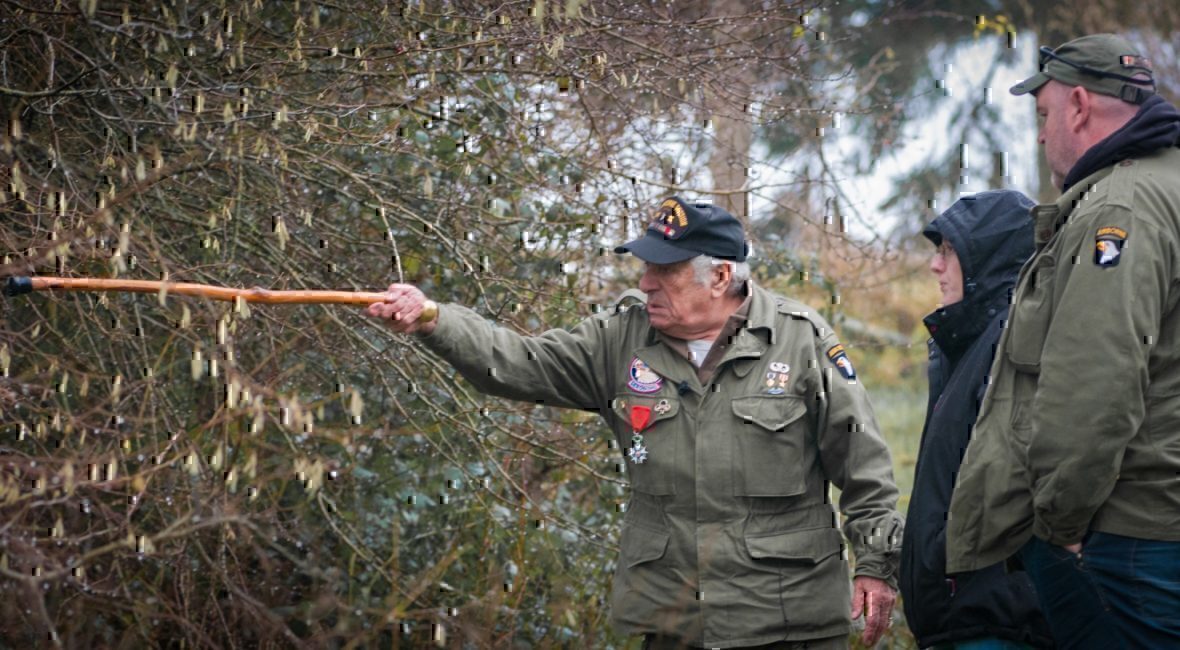 It took sixty five years for one member of the 101st Airborne Division Screaming Eagles to learn that his actions during the Battle of Bastogne were legendary, but not for heroism or bravery. It all started with a simple request for a beer – and the greatest beer run the world will ever see.

Vincent Speranza, Vince to all that know him, had joined the Army right after graduating high school in 1943 and was assigned to Company H, 501st Parachute Infantry Regiment, 101st Airborne as a replacement soldier while the unit recovered from Operation Market-Garden. 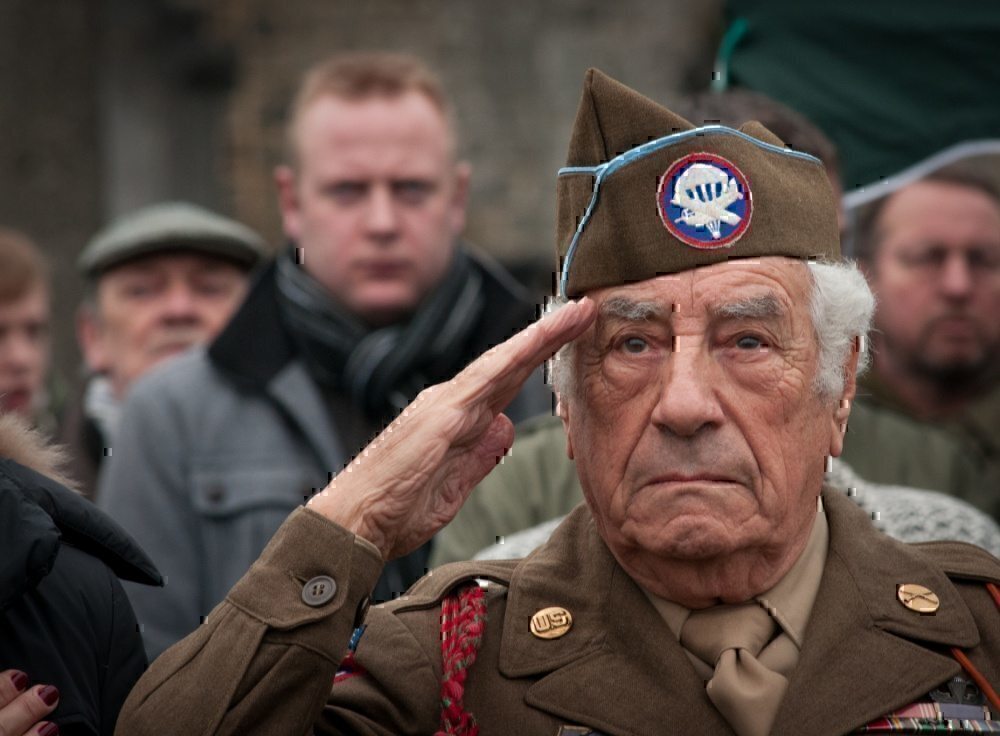 Shortly after training, Vince found himself in a foxhole in the middle of Bastogne, Belgium – cold, short on supplies, food, and ammunition. And surrounded by German troops.

“The first eight days we got pounded” by German artillery, he recalled. “But this was the 101st. They could not get past (us). They never set one foot in Bastogne.”

On the second day, his friend Joe Willis took shrapnel to both legs and was pulled back to a makeshift combat hospital inside a mostly destroyed church. Vince tracked him down and asked if there was anything he could do for his friend.

The answer was simple – Joe wanted a beer.

Vince told him it was impossible. The 101st was surrounded by Germans with no supplies coming in, they were taking artillery fire every day, and the town had been bombarded. But Joe wanted a beer. 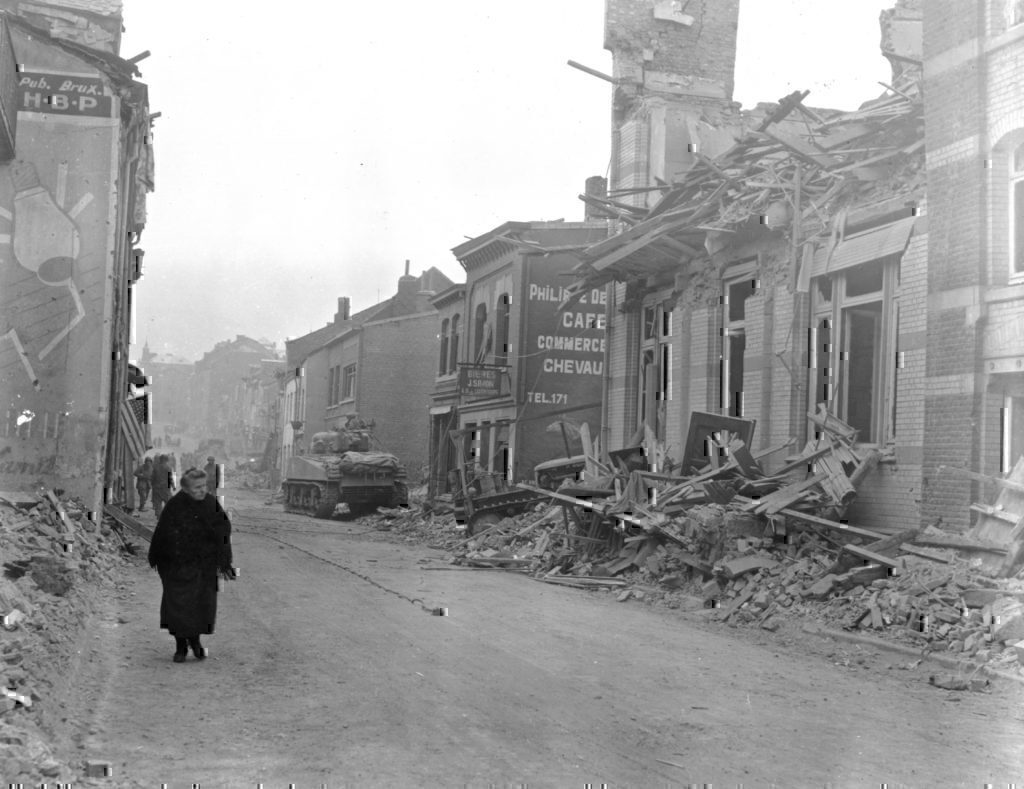 Moving through the town, Vince from blown-out tavern to blown-out tavern searching until serendipity hit. At the third tavern he hit, Vince pulled on a tap and beer came flowing out. He filled his helmet – the same one used as a makeshift shovel and port a potty in the foxhole – with all the beer he could handle and returned to the hospital.

Mission accomplished. Vince poured beer for Joe and some of those around him. When the beer ran out, they asked him to go for more.

As he returned to the hospital, Vince was confronted by a Major who demanded to know what he was doing.

“Giving aid and comfort to the wounded,” was the paratroopers simple answer. 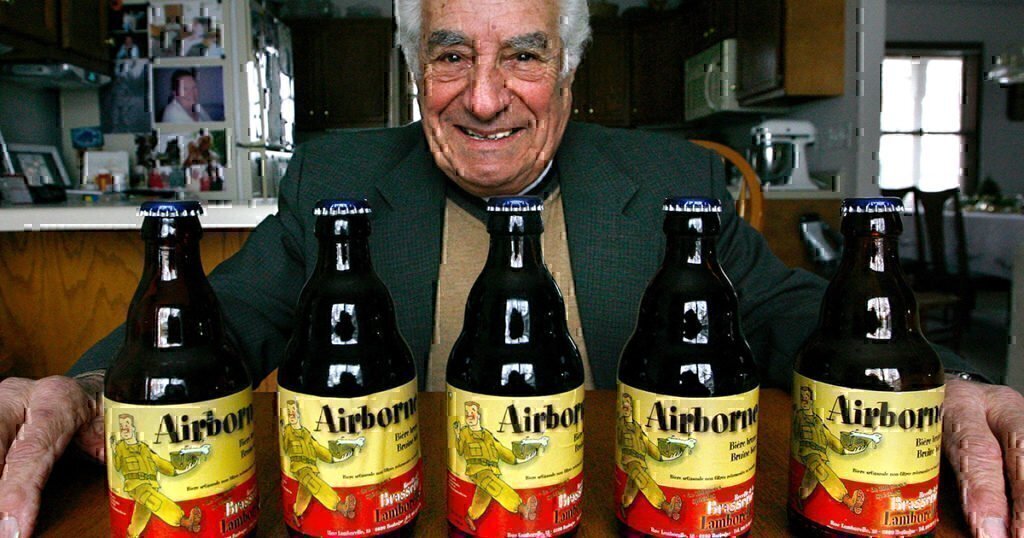 An ass chewing about the dangers of giving beer to men with gut and chest wounds lead to Vince putting his helmet back on his head, beer pouring down his uniform, and heading out.

While that could have been the end of it, the story continues 65 years later, when Vince returned to Bastogne for an anniversary celebration and learned that his epic beer run had been turned into Airborne beer, typically drunk out of a ceramic mug in the shape of a helmet. 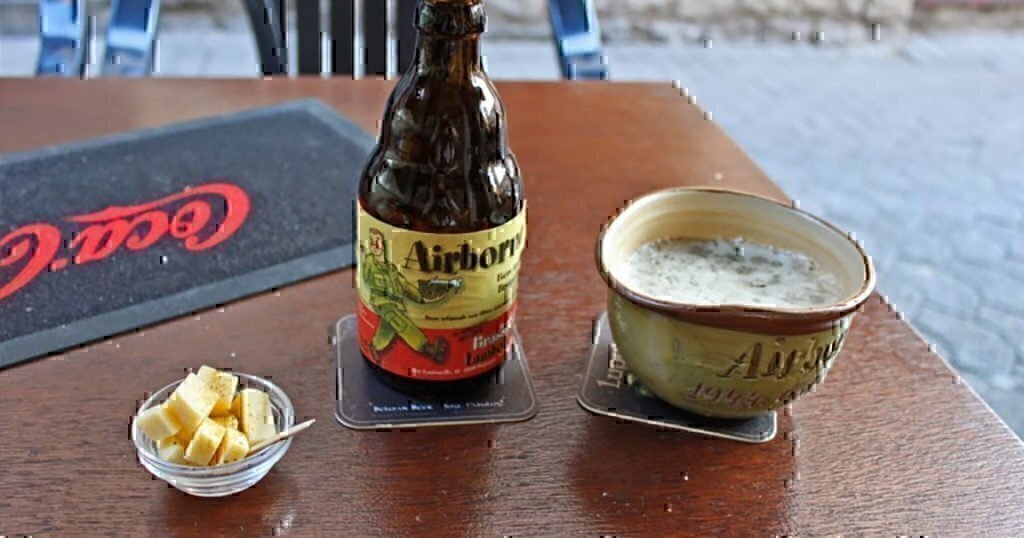 Hear the story from the Airborne legend himself:

This article originally appeared at ForGodAndCountry.com