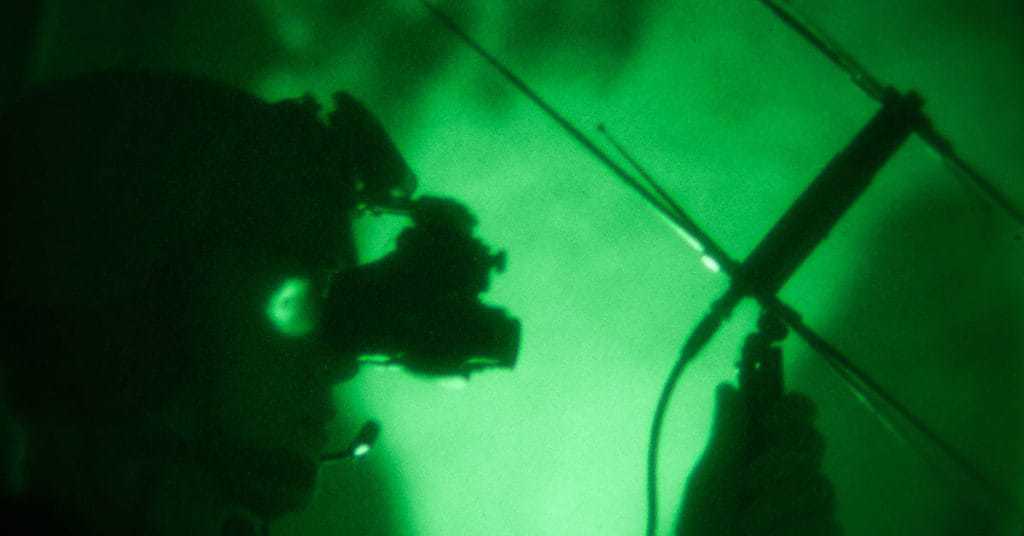 They called him “the East European.”

He was a former Delta Force operator who’d taken a career turn into the shadowy world of “non-official cover” intelligence operations for the Army. He lived in the shadows — traveling around the world to build and maintain his cover as a businessman, with members of his former unit wondering where he’d gone.

But on the eve of the U.S. invasion of Iraq in 2003, the East European executed a daring mission on behalf of America’s top commando units, driving into the heart of Saddam Hussein’s power and surveilling his most fearsome tool of the Iraqi dictator’s oppression.

The stunning story of the East European is detailed in Sean Naylor’s book “Relentless Strike: The Secret History of Joint Special Operations Command.” The operator is said to have been an original member of Delta Force and was on the ill-fated Eagle Claw mission to rescue American hostages in Tehran. Born in Eastern Europe, the elite commando was said to be a “funny, outgoing guy with a heavy accent,” Naylor writes.

The operator left the assaulter side of Delta and worked in the Training, Evaluation and Operational Research office of the unit, which among other things develops high-tech gadgets for Delta commandos to use on covert missions. Later, the East European descended into the shadowy world of a NOC.

These intelligence agents, Naylor writes, were playing a dangerous game. They could infiltrate countries where Americans dared not travel under a realistic cover, but if they were caught, they had no ready support and no diplomatic immunity like CIA officers do. The East European had traveled to Iran in hopes of recruiting military sources there and had even worked inside Iraq in the 1990s as part of the United Nations’ search for WMD. His cover was maintained by a U.S.-allied country in Eastern Europe, and he’d even had access to that country’s embassy in Baghdad, Naylor explained.

Inspectors and other IAEA staff prepare for the resumption of inspections in Iraq 18 Nov, 2002. (Photo Credit: Mark Gwozdecky / IAEA)

But it was after the attacks on 9/11, that the East European was given his most dangerous mission yet.

It was a typical drive from Amman to Baghdad for the American agent, but the vehicle he was driving into Saddam’s capital wasn’t typical at all. The SUV that would carry him into the city was bristling with surveillance equipment implanted by the National Security Agency. The super-secret listening devices were designed to capture cellphone and handheld radio traffic and send the signals back to the U.S. for analysis, Naylor writes.

The East European simply parked the SUV in front of the Iraqi intelligence headquarters in Baghdad and left it there. Military intelligence operatives hoped to get tips on Iraqi military positions just before the invasion and track the whereabouts of Saddam Hussein.

“If you were trying to establish every time that Saddam Hussein’s personal security detail drove around Baghdad, this was a way of doing that,” a Joint Special Operations command officer told Naylor. “The Iraqis were notoriously poor at OPSEC.”

After leaving the vehicle at Iraqi intel HQ, the East European walked the streets of Baghdad with a special GPS device, tagging targets in the Iraqi capital for airstrikes. 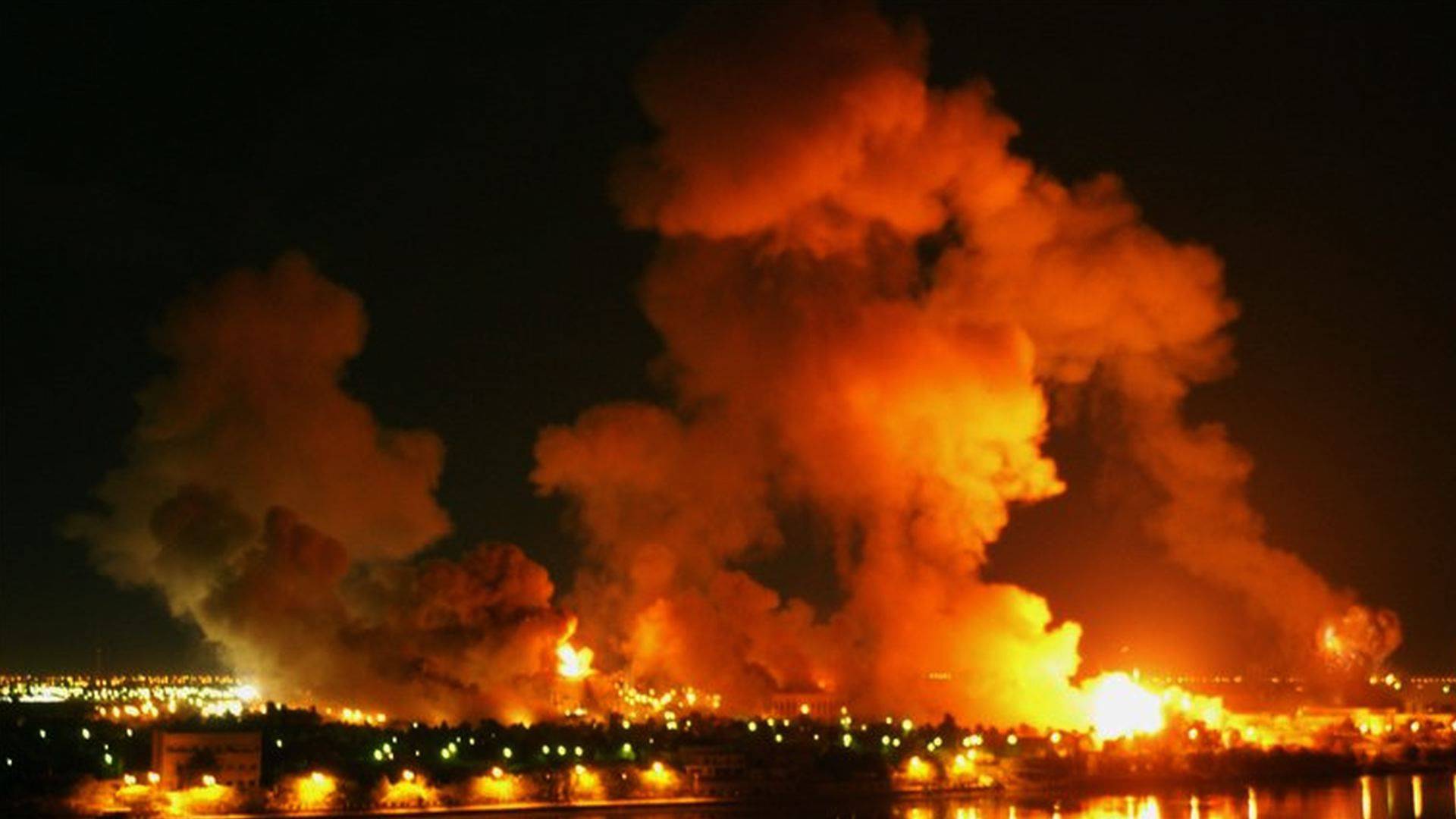 The East European pinpointed targets deep inside Baghdad for U.S. bombers during the ‘Shock and Awe’ campaign. (Photo from Democracy Now)

“Such missions entailed enormous risk, not only from the Iraqi security services if the agent was compromised, but from the bombing campaign itself,” Naylor wrote. “Protecting him required careful, up-to-the-minute planning of the airstrikes.”

So if it wasn’t the Mukhabarat that could bring death and destruction to the East European, it was American bombs.

The East European quietly exfiled from Iraq after the invasion and served several more years in military-related intelligence services. But that drive into the heart of Baghdad shows that the feats of Hollywood superstars like Jason Bourne aren’t entirely the stuff of fiction.

This article was written by Christian Lowe and originally appeared on WeAreTheMighty.com