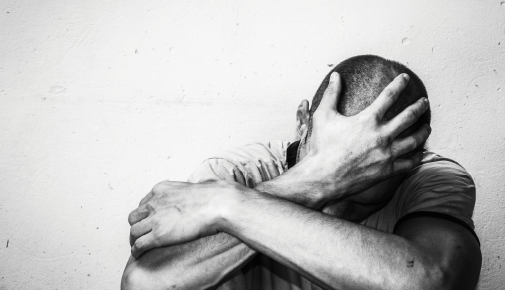 Iraq and Afghanistan Veterans of America (IAVA), the leading post-9/11 veteran service organization (VSO), was the principal VSO that advocated for the enactment of 9-8-8, the new, more accessible dialing code for suicide prevention.

The result of years of persistent efforts by mental health advocates, the National Suicide Hotline Designation Act was signed into law in October 2020. Launching nationwide on July 16, 2022, the 9-8-8 number will help individuals and families experiencing mental health distress to easily access support and resources. Veterans, specifically, will have their call transferred to the Department of Veterans Affairs (VA) Veterans Crisis Line to be connected to trained responders who focus on military/veteran mental health.

The VA is expecting and preparing for hundreds of thousands more veterans—a 150% increase to the current call rate—to get connected to the Veterans Crisis Line. This initiative comes at a time when veterans are continuing to grapple with the veteran suicide crisis and the long-term stressors of the pandemic.

Annual member surveys by IAVA have contributed much-needed data on veteran mental health, highlighting the necessity of a more accessible Veterans Crisis Line. Of the 5,174 IAVA members surveyed in 2022, 44% reported having had suicidal thoughts since joining the military; but while almost all of those respondents knew of the veteran-specific emergency number, only 30% had ever contacted the Veterans Crisis Line.

Moreover, an estimated 62% of veterans personally know a veteran who died by suicide, a 22% increase since 2014, according to IAVA. The implementation of the 9-8-8 hotline is a crucial step to reduce and eliminate veteran sucide, and is a recent win for IAVA’s advocacy efforts.

If you or a veteran or a family member you know needs immediate support or help to navigate and access benefits please reach out to our Quick Reaction Force team today by calling 855-91RAPID 24/7 or by visiting us online at quickreactionforce.org.

Victor Bohm is the Senior Director of Digital Engagement for IAVA. He is an Air Force veteran.