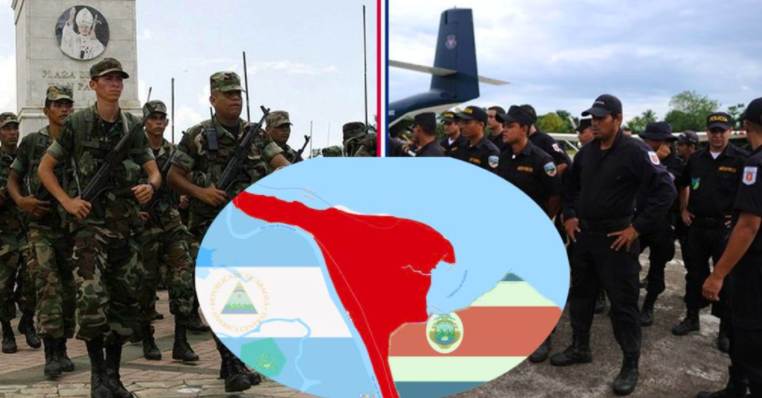 Computer programming is a complex, detail-oriented skill that is extremely prone to human error. Oftentimes, those little errors are found and fixed before anyone even notices, but when a tech giant like Google makes even the slightest mistake, there are massive, real-world consequences.

Mapmaking is as painstaking a task as it is a political one. It’s easy when a border follows distinct geographical markings (such as the Rio Grande, which demarcates Texas to the north and Mexico to the south), but when lines are drawn based on nothing but territorial claims, there is almost always conflict. Borders on maps are created after both parties agree on where each side’s land ends. If they don’t agree and maps are created anyways (declaring one region, in part, belongs to another), you get conflicts, like that of Kashmir.

Today, many rely on Google Maps for a fairly accurate representation of the world. Years of research and the collection of billions of bytes of data has helped Google calculate where roads are, figure out which restaurants serve the best grub, and determine where borderlines are drawn. This is rarely an issue but, in October 2010, Nicaraguan troops invaded Costa Rica because Google Maps showed a region, which was indisputably Costa Rican, belonged to Nicaragua.

Eden Pastora, former Sandinista commander turned politician, was in charge of dredging a river along the border. For the safety of the workers, the Nicaraguan military sent 50 troops for protection. The river was created and the armed troops entered the Costa Rican territory of Isla Calero unannounced. When pressed on the issue, Pastora responded that he was only following the map he picked up from Google.

Google apologized, corrected their mistake, and the world laughed — but the troops didn’t leave. In fact, the conflict was very heated.

Costa Rica may not have a standing army, but their police force is serious AF. (Photo by Spc. Jaccob Hearn)

Costa Rica disbanded their military in 1948 following a bloody civil war, retaining only a small commando unit. The 50 Nicaraguan soldiers and 70 Costa Rican police officers stared each other down at Isla Calero for well over a month, each ready to fight over the land.

It wasn’t until Nov. 12, when the Organization of American States voted that the land did, in fact, belong to Costa Rica, that Pastora backed down. Five years later, Pastora watched from Nicaragua as the river was filled in with sand.