Full G.I. Bill Benefits Will Be Given to Purple Heart Recipients

Several provisions of the Forever GI Bill go into effect on Wednesday, August 1st. Officially called the Harry W. Colmery Veterans Education Assistance Act of 2017 to honor the national commander of the American Legion who wrote the first draft of the original GI Bill in 1944, Congress passed the bill in August 2017.

The legislation picked up the nickname “Forever GI Bill” because it removes the expiration date, allowing service members who separated from the military after Jan. 1, 2013, to use it at any time during their lifetime. That provision went into effect immediately and is estimated to affect more than 635,000 veterans.

Several other provisions were scheduled to go into effect Aug. 1, 2018, to give the Department of Veterans Affairs (VA) – which administers military education benefits – time to update its technology.

There is no retroactive provision for Purple Heart recipients who already used their Post-9/11 GI Bill benefits.

According to a VA official, nearly 10,000 Purple Heart recipients are affected by the change.

The Forever GI Bill allows Guard and Reserve members called to active duty under 12304a orders (assisting in an emergency) and 12304b orders (mobilized to serve under combatant command) to earn Post-9/11 GI Bill benefits. It applies to service on or after June 30, 2008, and can be used beginning Aug. 1, 2018. It also allows veterans receiving Vocational Rehab (VR&E) benefits to pause their eligibility while called up under 12304a and 12304b orders.

Here are several other changes affecting Guard/Reserve members that also were scheduled to go into effect Wednesday:

READ NEXT: WHAT YOU NEED TO KNOW ABOUT STARTING A BUSINESS

“This is the first concerted effort that we’ve seen to improve and reform veterans’ education benefits for reserve and National Guard service members,” said Paul Dillard, chairman of The American Legion’s Legislative Commission. “Now certain deployments and medical orders are eligible for credit toward the GI Bill. It also adds a unique provision that bumped up eligibility by 10 percent.”

Beginning Aug. 1, 2022, active duty service members will be eligible for the Yellow Ribbon Program as well. 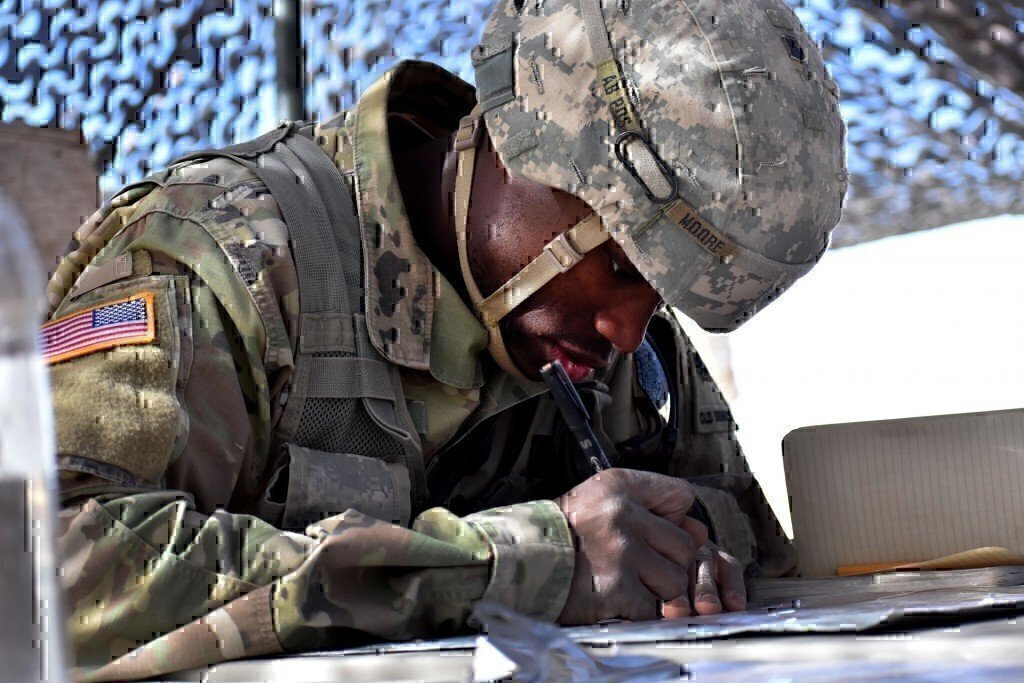 The law requires the monthly housing allowance (MHA) under the Post-9/11 GI Bill program to be calculated based on the ZIP code of the campus where the student physically attends the majority of classes, rather than the location of the institution of higher learning where the student is enrolled. This applies to the first enrollment in an educational program on or after Aug. 1, 2018.

The new law decreases the amount of entitlement that new eligible individuals will receive under the Survivors’ and Dependents’ Educational Assistance (DEA) program from 45 months to 36 months. This change applies to those who first enroll in education programs on or after Aug. 1, 2018.

READ NEXT: MILITARY SKILLS WAIVER MAKES IT EASIER TO GET YOUR CDL!