For Love or Money? Choosing Your Career 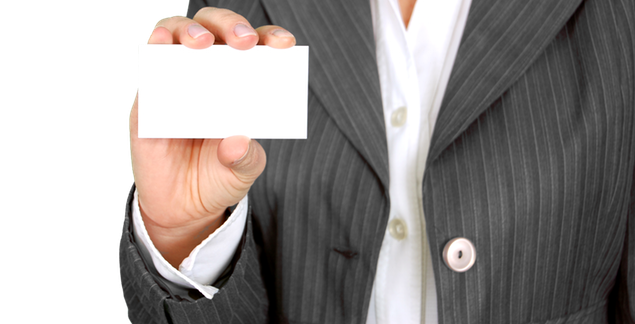 Ah, decisions. Don’t you love them – especially ones that can spin your life in so many different directions? Breathe easy, it’s all a matter of perspective.

Making a choice – even if you realize later it was the wrong one – is better than not making a choice at all. Absurd, you say. Well, maybe. But life is all about taking action, and sometimes exploring a dozen career trails is the way to go if that’s what it takes to discover what matters most to you when choosing a career for love or money.
Truth is, there’s no right answer. In this economy, money matters – and retirement even more. Many individuals desire a luxurious lifestyle and will sacrifice their career choice for it. If that’s what floats your boat (or yacht, I should say), then float on.

Again, I don’t have the answers. But I do know that personally, through much exploration, doing what I love is far more fulfilling than any amount of money. The good news for those who are financially concerned is that many careers you love may pay less in the beginning but have a bigger payoff when you retire; you may just be lucky enough to achieve both the love of your career and enough money to retire comfortably.

Overseas – in those areas many of us came to know so well – I used to work shoulder to shoulder with civilian contractors who were making twice my salary doing the same job. They’d brag, saying, “I’m making 120k a year” and I would reply, “Yeah, well I still have a job when I go back to the States.” I was ultimately offered a job with that contractor team post-military (one of several high-paying job offers I’ve shunned) but turned it down. My reasoning? As much as I like adrenalin surges and austere locales, and money, I love my country and family more. Plus, guarding diamond mines in Africa just sounded like a really bad idea.

Anyhow, I guess there comes a point in anyone’s life when they ought to reflect forward. The future (inasmuch as I like living day-to-day on the edge of my seat) is very important, and when you get there – to the future – and look back and say, “Damn, I should’ve done that instead,” it’s probably going to really dampen your spirits.

And I don’t know about you, but when I’m old and gray (well, I’m already graying), I’d like to be in good spirits and satisfied with my concrete career choice. For this reason I commonly ask myself, “Self, what are you going to think – about this or that choice – when you’re 80 years old?”

It’s food for thought, and sometimes a not-so-perfect job is inevitable. But if you can see past the vacuum of having to make a lot of money and just go for what makes you happy – oftentimes the money will come to you, and then you can get that yacht.

Want to know how much money you NEED to make? Check out our military to civilian calculator!

Never forget where you came from