Famous Actors Who Served In the Military and How YOU Can Become One Too! 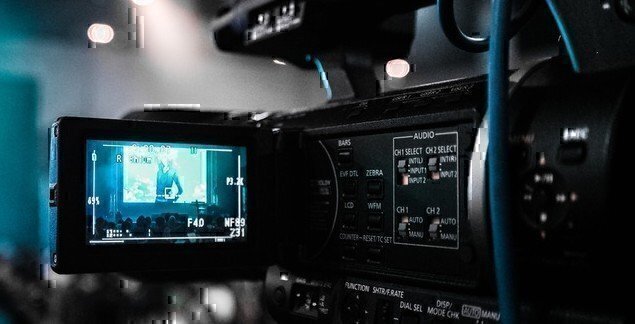 What do Morgan Freeman, Clint Eastwood and Paul Newman have in common? Besides being Oscar-winning actors, they are all celebrities and veterans who served in the military.

Heard of Drew Carey, “Golden Girl” Bea Arthur, Gene Hackman, “Trekky” Leonard Nimoy … the versatile James Earl Jones? They all served, too. So, want to join the acting ranks? Maybe you’ve always wanted to do just that but couldn’t afford the training. Many of the actors mentioned couldn’t, either, but used the GI Bill to hone their talents. Film and TV can be a perfect match for the skill of a confident veteran who wants to act the part.

Before your friend or family member tells you, “You’ll never make it,” let’s be clear: You are not alone. For example, Veterans in Film and Television (VFT) is an organization designed to connect vets to the industry, and on a day-to-day basis helps vets get their foot in the door. It is a successful organization; in fact, so much that currently there is a waiting list for membership due to an influx of applications (only temporary, though; just email your preferred contact information to applications@vftla.org to be notified when membership re-opens).

Meanwhile, your priority is to find an acting school and begin the training, and there is nowhere better to accomplish this than at the New York Film Academy, with locations in New York City, Los Angeles, Miami and abroad. The academy was founded by Jerry Sherlock, producer of The Hunt for Red October starring Sean Connery (also a military veteran before becoming the first James Bond). The academy prides itself on its hands-on approach.

For those seeking a higher degree, such as a Master of Fine Arts in acting, the legendary Actors Studio is unrivaled. Located at Pace University in New York City, this program will lead you to the stage with the help of the finest acting teachers in the country. The Actors Studio is known for its high success rate; its past students have included Al Pacino and Harvey Keitel (a veteran, too, no less).

So why not go for it?

The acting industry is only broadening and looking for disciplined, energetic, hardworking individuals who are quick to learn and have a passion for acting. Many of those who are seeking careers in acting may have the passion, but lack the other necessary talents which so many veterans have ingrained — small things that can make or break the actor, like making it to the set at the crack of dawn, braving the elements — and translate into the art of acting. See you on the silver screen.