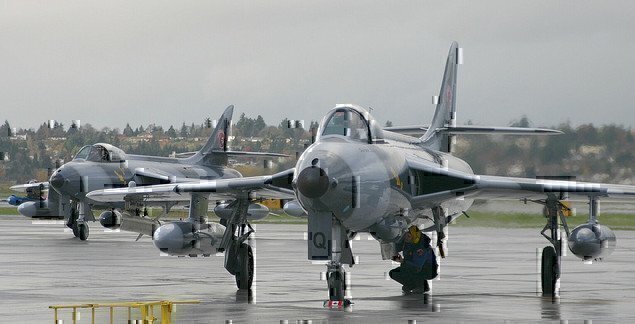 Let us start out with a definition of defense contractor to have a better understanding as to why a veteran career path may correlate. Per the encyclopedia-based definition, “A defense contractor (or security contractor) is a business organization or individual that provides products or services to a military or intelligence department of a government. Products typically include military or civilian aircraft, ships, vehicles, weaponry and electronic systems.”

Defense Contractor Jobs For Veterans Are A Natural Transition!

Bottom line is defense contracts translate into ideal career opportunities for veterans because the day-to-day job is typically similar. The veteran can seamlessly take off the uniform and continue to work in an environment with the same skill sets.

Defense contractor roles have expanded exponentially over the last 10 years, specifically in the United States. Consequently, the numbers of prior military that have transitioned to this sector have increased as well. The reason? Availability and simplicity of integration.

In “The Regulation of New Warfare” published by The Brookings Institution, Peter W. Singer writes, “Contractors have assumed a much larger on-the-ground presence during recent American conflicts: during the 1991 Gulf War the ratio of uniformed military to contractors was about 50 to 1, while during the first four years of the Iraq War the U.S. hired over 190,000 contractors, surpassing the total American military presence even during the 2007 Iraq surge and 23 times greater than other allied military personnel numbers. In Afghanistan, the presence of almost 100,000 contractors has resulted in a near 1 to 1 ratio with military personnel.”

A great example of a defense industry company that loves to hire veterans is DynCorp International (DI). DI supports U.S. national security and foreign policy objectives by delivering solutions for defense, diplomacy and international development. It offers major programs in logistics, platform support, contingency operations and training and mentoring. With an employee population that is more than 65 percent veteran, DI recognizes the experience veterans bring as employees.

*Vinnell Arabia is a paid advertiser that is looking to recruit veterans.

Vinnell Arabia has been working for the Saudi Arabia Ministry of the National Guard (MNG) and U.S. Army Office of the Program Manager – Saudi Arabia National Guard Modernization Program (OPM-SANG) since 1975 both here in Riyadh and throughout Saudi Arabia. It provides ground and air systems training, as well as logistical, operational and support services throughout MNG.

The big takeaway from the carry-over between roles is that there is no need for translation from military path/jargon into civilian jargon when dealing with government contracts. You can align your path in the specific area, or become a consultant on a specific path without trying to match to a corporate counterpart.