Are These The 12 Best Jobs In The Military? 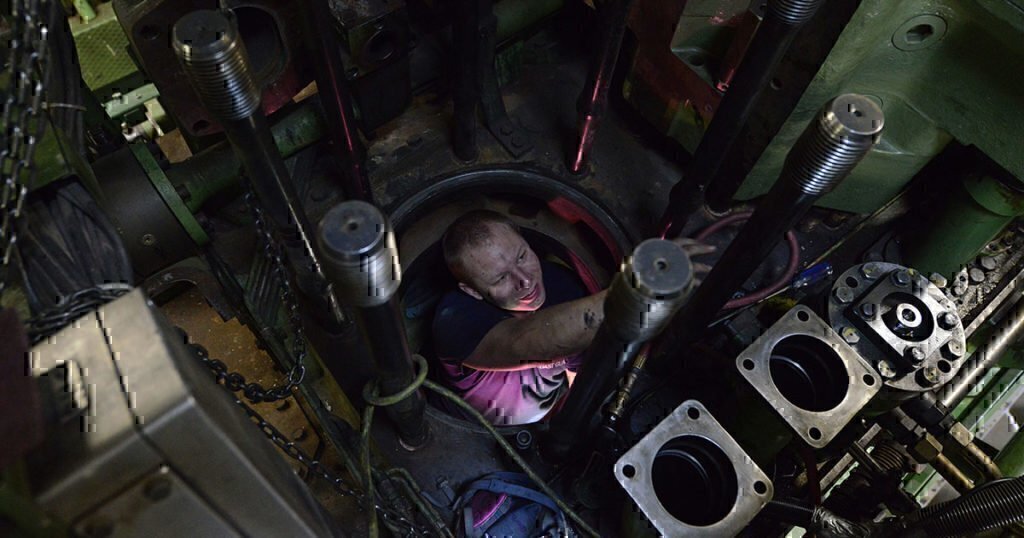 12 best military jobs according to Glassdoor

We scraped through job reviews on Glassdoor.com, a site that lets employees rate their employers and their careers anonymously, to find out what the most loved jobs in the military are. Here are 12 of the highest rated careers in uniform:

The job is basically summed up in the title. Someone has to be in charge of keeping all of the Air Force’s planes flying, and these are the folks who do it. The Air Force has a number of specific jobs that fall under this umbrella, from Remotely Piloted Aircraft Maintenance to Airlift/Special Mission Aircraft Maintenance or Aircraft Hydraulic Systems. (Average rating is a 4.1.)

Access to all of the ship or command’s goods while hanging out on ships (mostly) near the coasts. Sounds great. Storekeepers can go further out, serving primarily on icebreakers and cutters when they’re not on the shore. They specialize in inventory and supply. (Average rating is a 4.1.)

Aircraft maintainers in the Marines Corps take care of the fleet of helicopters, fixed wing planes, and tilt-rotor aircraft that carry them and other Marines around the globe. They get a lot of first-hand knowledge of aircraft and are, for the most part, safely tucked away from the worst of the fighting. (Average review is a 4.1.)

Collect all the signals, images, testimony, and other intel that’s coming from the field, and then think about it really hard. Of course, there’s tons of paperwork and your musings on the information determine whether other people live or die, so no pressure or anything. (Average rating is a 4.2.)

It’s an IT job, but with the Coast Guard. Keep computers properly hooked up and set up new networks when needed; you could even get called to keep all the computers on an ocean-going cutter working together. And odd note about the Glassdoor for this job though: the IT guys are less likely to recommend the Coast Guard to a friend (62 percent vs. 88 percent) than Coasties as a whole reported. (Average rating is a 4.2.)

Another top Coast Guard position, operations specialists are in charge of helping plan operations for ships and then chart courses and allocate resources to make it possible. They can be tasked with everything from taking down smugglers to rescues at sea. (Average review is a 4.2.)

A combination of hospital nurses and field medics, Navy corpsmen give medical aid to sailors, Marines, and others both on ship and shore as well as in combat around the world. Obviously, this can result in a lot of stress but can also be very fulfilling. (Average rating is a 4.2.)

It’s one of the more ridiculed jobs, an “uber-POG” position that rarely sees combat. But human resource specialists seem happy with their desk jobs, tracking personnel and making sure pay goes through properly. (Average rating is a 4.2, vs. an average of 3.4 for the infantry).

The Glassdoor ratings for “Army Logistics Manager” cover a variety of jobs, mostly in the transportation branch. They drive trucks, plan routes, and send convoys through enemy territory. So, a little adventure on some days, but humdrum the rest of the time. A sweet life, unless we run into another era like the rise of the IED. Then it sucks. Horribly. (Average rating is a 4.2.)

This is another ratings category where the reviewers came from different jobs, but these are the folks who worked their way into an operations shop and are now in charge of planning missions and ensuring the teams have everything they need for success, from engineers building new roads to infantrymen slaying bodies. (Average rating is a 4.5.)

Machinery technicians work on all of the Coast Guards engines, generators, and other pumps, and they service vessels from tiny rafts to cutters and icebreakers. All that working with their hands seems to keep the technicians super happy. (Average rating is a 4.8.)