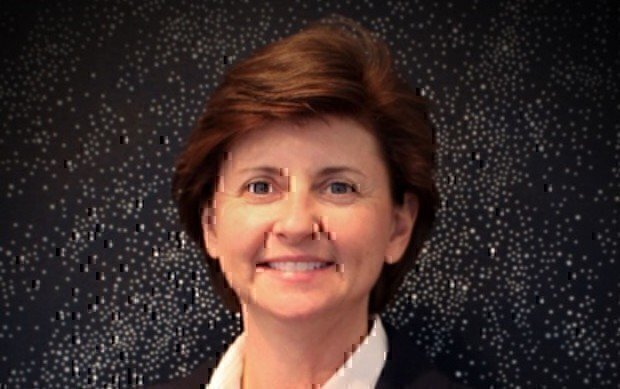 There are more than 33,000 women veterans living in Indiana, and they now have a champion. In January the state appointed Senior Master Sgt. Laura McKee as Indiana’s first women’s veterans coordinator.

A 19-year Air Force veteran who currently serves as a reservist with the 434th Air Refueling Wing at Grissom Air Reserve Base, McKee has been deployed numerous times in support of operations during Operation Iraqi and Enduring Freedom and has honorably served her country for 25 years. McKee has over 4,000 flight hours and almost 1,000 combat hours.

“Being selected as the IDVA state women’s veteran coordinator is an extraordinary honor,” McKee said. “My career has provided me with the insight to understand concerns and questions shared by other female veterans. I have experienced, witnessed and have an awareness of the challenges that are often specific to female veterans. I am looking forward to continuing my service career by helping others in this role.”

McKee’s responsibilities include performing outreach to improve women veterans’ awareness of eligibility for federal and state veterans’ services and benefits, serving as an accredited state service officer, reviewing programs and advocating for additional initiatives to address or meet the needs of Indiana’s women veterans.

McKee plans to update the information on Indian’s veterans web page. Indiana.gov currently offers information and opportunities for its state veterans. She wants to add easy, intuitive links to services and information many veterans require, such as hospital locations, veteran service officers within their county, transition links and a monthly newsletter highlighting the programs for the state’s veterans.

McKee’s personal touch includes responding to veterans’ needs within 24 hours of contact. Although many contact her directly for information she may not immediately have, she personally takes the time via conversation, telephone or email to put that veteran in touch with someone who does have answers.

We asked McKee what the future holds for Indiana’s women veterans.

“In 2016, the implementation of women in combat brings a new history to track into the future … In a positive light, with this new realm of female combat leadership, these extraordinary experiences will allow women to further their combat leadership roles,” she said.

That will require an improved understanding of the needs of the modern military woman, better programs for child care and a heightened awareness of mental health needs, health care and transition assistance, including educational guidance and career opportunities.

McKee is a member of the National Association of Women’s Veteran’s Coordinators.

Indiana’s efforts to improve its services to women veterans has positively influenced Connecticut, which is modeling a new women’s veterans program on the Indiana legislation that authorized McKee’s appointment.

READ NEXT: Ms. Vet, the Doctor is Ready to See You Now: A Humorous Look at Being a Female VA Patient