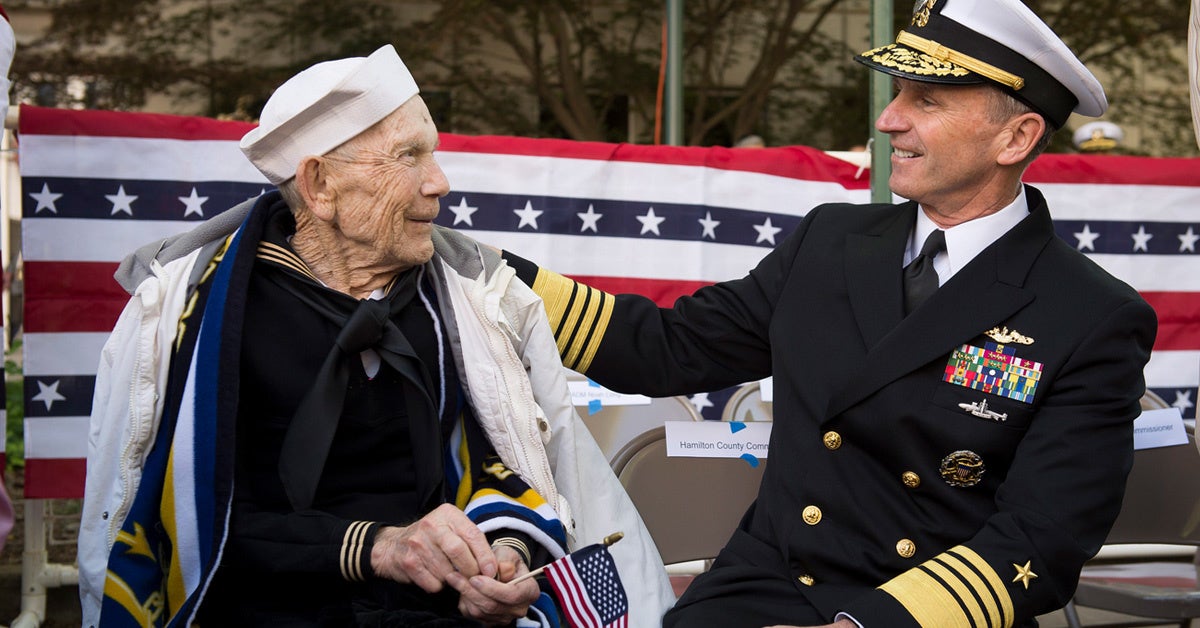 It’s more than a Grunt Style t-shirt, those awful Oakleys, or an American flag ball cap — you know, the one with the IR patch on the front? People don’t need to hear you ask if there’s a veteran’s discount or relate everything back to how your old unit did things. People can tell you were in the military — just by looking at you.

Some call it “command presence” while others call it “closed body language.” No matter what you call it, you stand there with your arms crossed, feet planted beneath your shoulders, and shoulders slightly hunched – you’re in a power stance: a military power stance. How better to show someone you’re frosty, collected, and listening to them than looking like you’re leaning on a pole without actually doing it.

You may have started the conversation with his hands on his hips, thumbs through belt loops.

2. You are always 15 minutes early to everything.

People will figure out that if you aren’t 15 minutes early, you consider yourself late. Especially since you’ll call them to let them know… meanwhile, they haven’t even left their house yet.

For civilians, this works out because you’ll always be at a restaurant to put the group on the waiting list for a table. They will use this to their full advantage.

It doesn’t matter if you actually have to be anywhere at a certain time, you move with a sense of urgency, a sense of purpose. You know that Pinkberry will still be there no matter when you arrive, but you still approach the cinnamon churro froyo like T-1000 chasing John Connor.

This is a dead giveaway. Why would anyone on Earth willingly subject their head to the high and tight (or worse, the flattop) unless they were forced to keep it that way at some point? I’m pretty sure the coiffure equivalent of Stockholm Syndrome takes hold in TAPS class.

5. You stand at parade rest for bizarre reasons.

Ever catch yourself staring out into the distance, perhaps over a lake at sunset, only to have an older guy tell you to “stop standing at parade rest for the goddamned lake, boot.” It’s a sign of respect for those above you and, after spending so long as an E-3, just a comfortable position to put yourself in.

You stand tall. We all do. That’s not going to stop just because we stopped wearing a uniform.

7. You walk with coordinated arm swings.

Have you ever noticed yourself walking down the street with your right arm perfectly in sync with your left leg and vice versa? That’s not an accident. You had all those military marches and facing movements drilled into you. They’re going to hang around for a while.

8. You eat so fast, people wonder if you ever taste food.

Appetizers, dinners, desserts — all gone in the blink of an eye. Wouldn’t it be great if you could slow down and enjoy the flavors of life? Well, you can’t. This is because you’re probably worried that, if you do, your stripper ex-wife will take that, too.