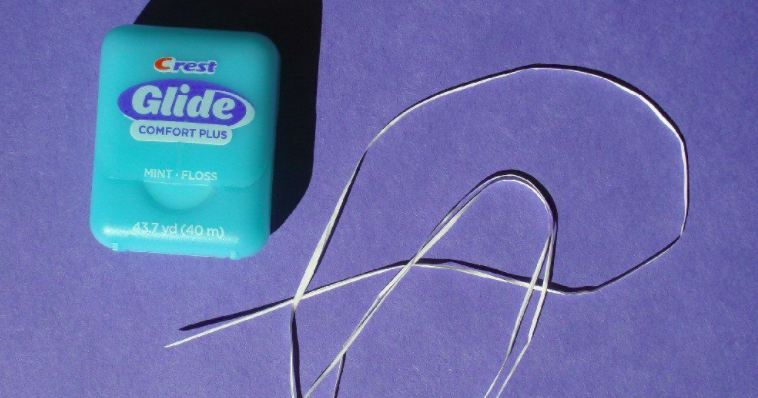 The Pentagon is using more equipment and technology from the civilian sector, but service members have been finding ingenious uses for civilian items for a long time.

Tripwires have been a problem for centuries, but a modern toy has provided a solution. Silly String can be sprayed through open doors, windows, and other choke points to check for booby traps before soldiers and Marines move through.

Tampons are known for stopping a certain kind of bleeding, but deployed service members realized that small tampons can plug a bullet hole, quickly controlling bleeding while the injured awaits a medical evacuation.

Once a mine or IED is found, its location has to be communicated to others. Some units will draw on the ground with flour from a squeeze bottle, making symbols that say the type of danger and its location.

Flour doesn’t work well in wet environments or anywhere the ground is a light beige or dirty white. There, disposable ear plugs can work better. Mine clearance will find a mine and drop a brightly colored ear plug on it. Soldiers following behind them know to watch out for these markers.

Weapons maintenance is important, but good materials can be hard to find. Still, some of the best cleaning can be done with baby wipes, cotton swabs, and dental scrapers. They’re used to wipe down surfaces, get to hard to reach areas, and remove burnt on carbon, respectively.

When uniforms rip, soldiers away from a base have to personally fix them. Dental floss is strong, easy to work with, and available to troops at the front. To make a sewing kit, troops throw floss in a cleaned out mint or dip can along with a couple of sewing needles.

A service member’s poncho should keep their gear dry, but even recruits in boot camp know better. Wallets, maps, and notebooks are better protected in a soap travel dish. When a dish isn’t available or an awkward items needs protected, condoms can be unrolled over them. This technique works well for waterproofing boots before crossing a stream.

This one is so effective, it’s become official Army doctrine. The contact points where microphones or antennas meet with a radio can become tarnished and dirty. Erasers can get these spotless quickly, something which has been incorporated into Army manuals such as Field Manual 44-48, “Tactics, Techniques, and Procedures for the Sensor Platoon.”

Marking chalk is that chalk contractors use with string to mark exactly where a wire should run or a cut should be made. The chalk doesn’t come attached to the string though, it comes in 5-gallon jugs. The military, which has to build sand tables that represent the terrain in their area of operations, realized they could use different colors of this chalk to make different colored sand. Water can be represented with blue, vegetation with green, and hazardous areas with red or yellow.