5 Types of People That Never get a Raise

In a perfect world, companies offer salary raises regularly, without us having to lift a finger. Oh, if only we lived in a perfect world! But no. We actually have to do something if we want to shoot for more money at work.

There are excellent ways to do this, proven methods which will increase your odds greatly…and then there’s the worst ways, the tried-and-true schemes doomed to fail.

People still try them. Nobody knows why. Maybe it’s some character defect, or simply the type of person that they are deep down inside which compels them to attempt these inadvisable ploys. Whatever the case, if you’re looking for a salary hike then don’t be one of these types of people that never get a raise!

Many times, people wait for that big raise while, inside, their anger over not receiving it percolates. Eventually, without a release valve, such people will reach a boiling point and make a rash decision in the heat of the moment. Adrenaline and blood pressure spiked, they’ll decide to storm in and offer a haughty ultimatum. Yes, it’s the classic “Give me a raise or I quit” strategy.

Since the Dawn of Man, this game of chicken has led to countless suddenly out-of-work employees littering the landscape of the workforce. So don’t even try it. Even if your intent isn’t to “storm in,” if your idea is to offer an all-or-nothing proposal, you risk leaving with a lot less than you walked in with.

Most of us operate on a sliding scale of what we actually do at work versus what we’re capable of doing (of course, this holds true in our personal lives, as well). We rarely work flat out at our full potential, instead of finding little shortcuts, goofing off, procrastinating, or staring vacantly at a spot on the wall.

It’s not because we’re lazy, but maybe we get a little “unmotivated” because we feel like we deserve more money. But there’s a select group of people who intentionally withhold the quality of work they are capable of producing, making it all too obvious that they’re doing so because they want a raise. These workplace “passengers” are often playing with fire, though.

Every day there are younger, hungrier bodies out there flooding the workforce pool. If an employer feels a worker is holding out on them, they might just opt to advertise that position as a new opening!

It’s not unheard of strategy for workers to apply for jobs they don’t want just so they can get a new offer, and use it as leverage for a raise from their current employer. This is a bogus deal and often all too transparent. So let’s call a spade a spade. If a person tries this on their employer, then they are a liar.

Few companies tolerate employees who play time-wasting games with them. It not only shows a lack of character, but it shows manipulativeness. And once that little trait gets introduced into the mix, that bogus job applicant is likely going to need to actually accept that job they applied for as a trick. Unless, of course, their current employer makes a phone call over to the hiring manager of the next place. Also not unheard of. 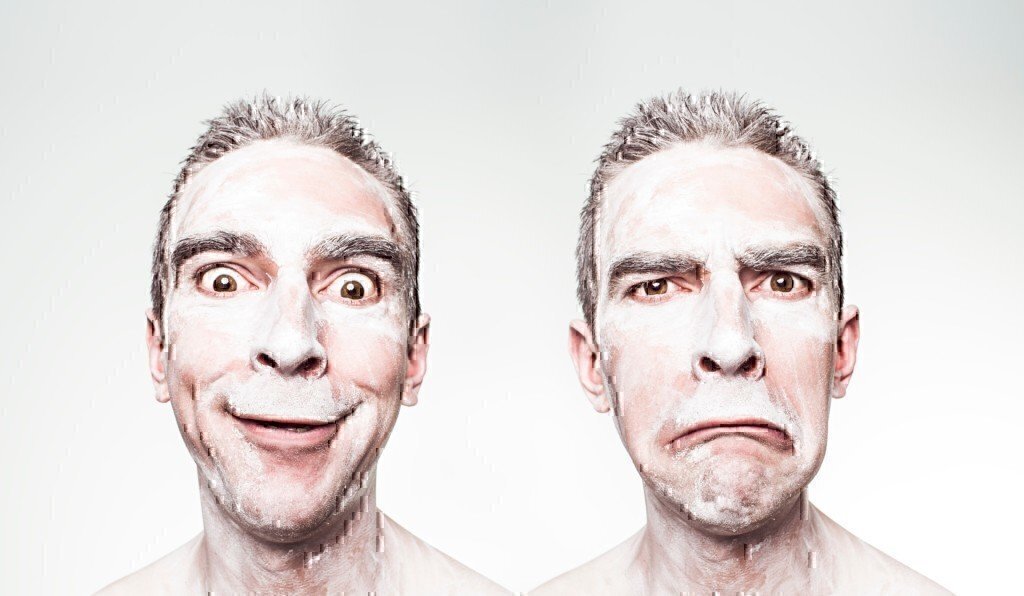 Even though many company supervisors never truly get to know their employees, most take the time to have a general feel for the type of people who work for them. There’s often a set of core values a company prefers their workers to (at least externally) live by. And it is even better if those workers genuinely internalize those values, to better represent the organization on the job.

So it can be awkward or startling to discover that an employee might be a two-faced pretender, someone who openly acts one way but is actually operating on another level. Nothing exemplifies this better than a wily employee who goes around trying to sabotage employee sentiment in order to stir up strife, in a long-game effort to manipulate the bosses into offering raises. More likely, once the jig is up, such efforts will only serve to get a worker an invitation to move on. 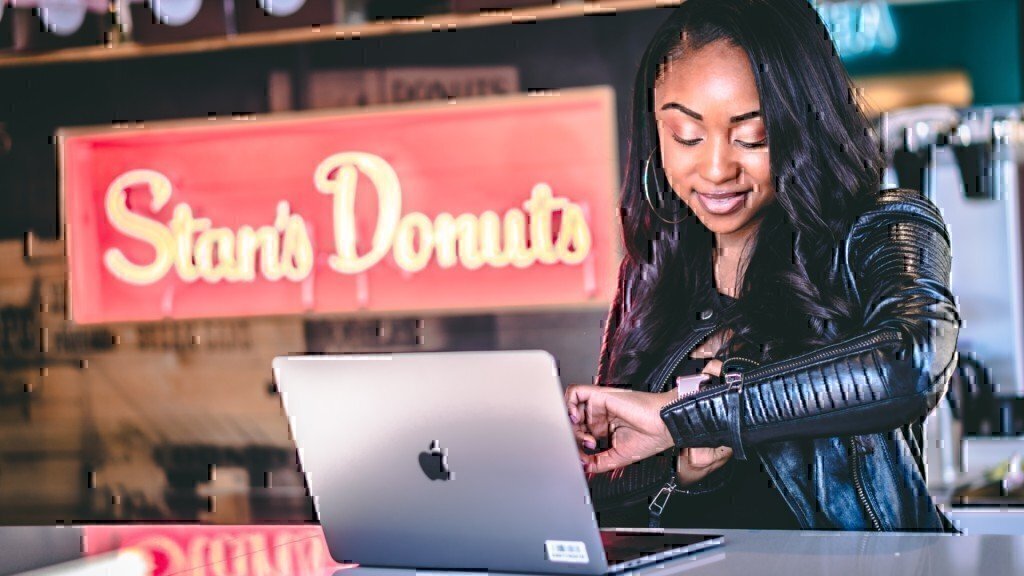 Private sector companies are increasingly less apt to allow workers to just plant themselves into a chair and sit for twenty years. However, a “mushroom” employee (not to be confused with “mushroom management”) is the type who does exactly this. These are the clock-watchers who show up, do the bare minimum work required from them in their duty position description (which they know very well), and offer nothing beyond that.

They have no interest in the company or institutional mission, or in its success or failure, except insofar as it continues to pay them on a regular basis. There is no loyalty, and certainly no ambition. And yet, a fair percentage of them will make the effort to get up when it’s time to clammer for more money.

If they happen to belong to a union, and the union is able to obtain a pay raise for a certain group of employees, then they may benefit from the labor of that battle. But once over, these types of persons will simply go back to their minimal efforts because they don’t care to expend any energy on working hard to earn a raise for themselves.

4 Benefits to Consider When Evaluating a Job Offer