5 Tips on Maintaining a Respectful Relationship with Former Superiors 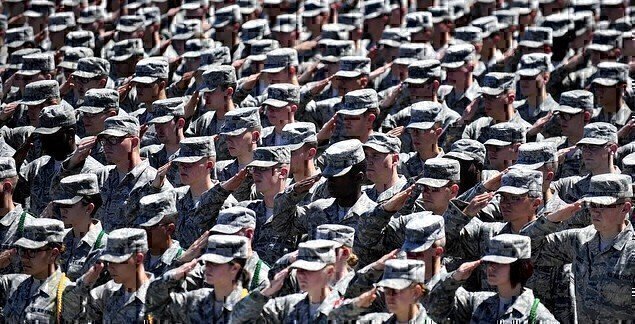 Whether your former superiors are still active duty or civilian themselves, your networking will benefit from your professionalism. In the military we know who our superiors are and how to treat them. But this gets a little murky in the civilian world, even if both you and that former superior have left active duty. If you maintain contact with any of these individuals for mentorship or networking, here’s a quick guide to keeping a respectful relationship.

1. Call them by their former rank until they say differently

Especially in the case of mentors, continuing to call him/her by their former rank may be done affectionately and is symbolic of a continued mentor/mentee relationship.

If the individual explicitly requests that you call them by their first name or another title (ex. Ms. Jones) then honor their request. They are also fulfilling a new civilian role and the request may assist their transition as much as yours. If you are uncomfortable with the idea, be sure to discuss that with them.

Look, you might want to crack a joke with them, but it’s not a joke and language free-for-all. If they weren’t your drinking buddy in the military, don’t treat them like a drinking buddy now.

They are human and have their own difficulties and successes. These individuals can continue to be wonderful resources of experience and advice. Be genuine, don’t keep contact just for networking; that sort of thing is transparent. If you appreciate a former superior, express that; this is often a two-way street.

Don’t feel the need to maintain contact with a former superior you don’t already respect. Any relationship beyond active duty, even with infrequent communication, should be built from a professional appreciation of each other’s management and work ethic. One of the finest recommendations I have ever received was from a former superior who appreciated and recognized my dedication.

4. Don’t bad mouth their former peers to them

Chances are, they had to deal with issues that you never knew about. They may have had their hands tied, or were close to a peer you disliked. Don’t put them in an awkward situation where they feel they need to defend or rehash things that happened in the past. (Read: 5 Military Values That Translate to Civilian Jobs)

5. You never know, you may find that one day the tables are switched

Be gracious and polite, always.

READ NEXT: When it’s OK to Question Authority in a Civilian Job