5 Important Pieces of Military Technology Developed for the Vietnam War 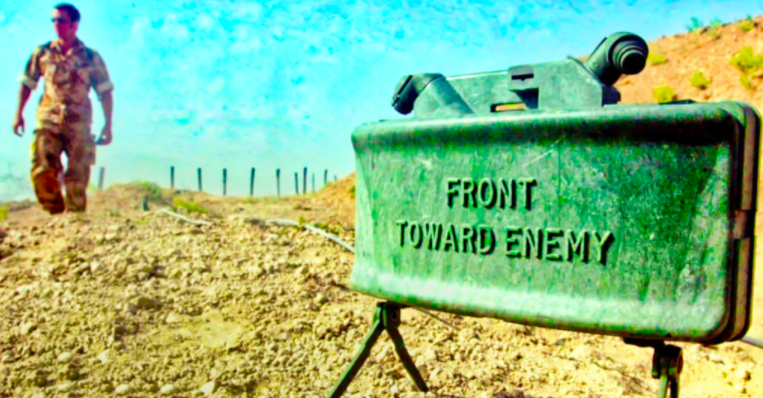 Whenever America enters a new battle, it faces a different enemy on new terrain where new technologies are needed to combat the bad guys.

The Vietnam War was one of those combat zones, and it forced military planners to adapt their technology to an enemy that didn’t wear uniforms and could blend in with the population seemingly at will.

Related: How this Vietnam War pilot survived captivity and torture

This single-engine, twin-blade helicopter became one of the key troop transport aircraft of the Vietnam War. The Huey was durable and could fly into tight spots to drop off and pick up troops where needed.

Troops from 2nd Battalion, 14th Infantry Regiment load up onto a Huey in Vietnam, 1966.

This directional, anti-personnel mine was used primarily to ambush VC forces and protect U.S. rear areas. Its kill radius of ball bearings boosted by C4 explosive was effective up to 100 meters.

Due to the “front towards enemy” explosive feature, this mine was ideal for the defensive position and could be set up for destruction in a matter of moments.

The famous and always trustworthy, Claymore mine.

Short for “Tube-launched, Optically-tracked, Wire-guided,” the TOW was a state of the art missile that could destroy tanks, trucks, and enemy artillery stations with a push of a button.

Due to its versatility, the TOW missile could be successfully mounted on a Huey for both defensive and offensive operations.

The China Lake Launcher was commonly used by the Navy SEALs in Vietnam due to his lightweight and rapid ability to fire four shells in a short period — making it the ideal weapon for secret missions.

This well-designed jet was the first fighter to maintain supersonic speed during flight and flew 360,283 combat missions, making it the most efficient and utilized fighter plane on the U.S. side during the Vietnam War.

Check out this HISTORY video to see these tech developments in action.

Article Name
5 Important Pieces of Military Technology Developed For the Vietnam War
Description
The Vietnam war is one of the most infamous conflicts ever. It is notable for the kinds of military technology that was developed to fight it. Here are the top 5 pieces of tech made for Vietnam.
Author
Tim Kirkpatrick
Publisher Name
We Are The Mighty