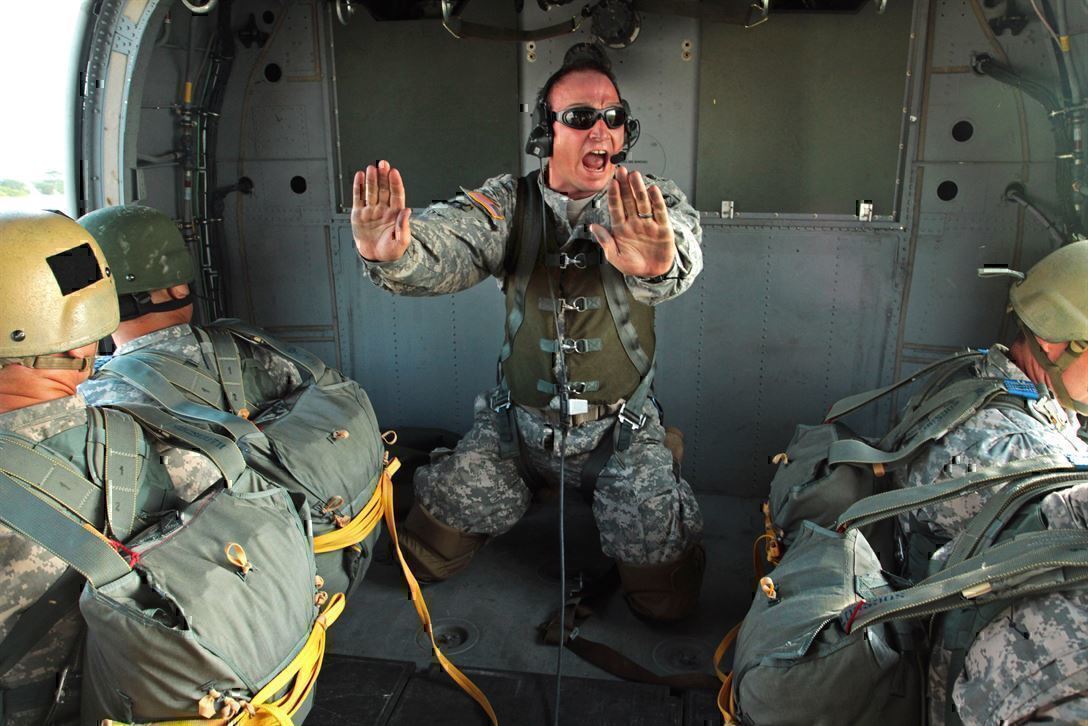 The biggest practical question of service members transitioning from the military is “how much money do I need to make to maintain my quality of life?”

This is hard to calculate, because the military payment structure provides relatively low salaries–at least for junior enlisted and officers–and high allowances, which are tax-free. Add that to the free Federal 401(k) retirement plan, the free health care, and access to the commissary, and you get the sneaking suspicion that you need to make a lot more than what’s on your military W-2 to see familiar numbers in your bank account as a civilian. A very common question you’ll encounter in job interviews is, “what is your current compensation?” and you need to have a straightforward answer, especially when it comes to negotiating salary. So here are 5 military benefits and how to calculate their cost in the civilian world.

1. Basic Allowance for Housing (BAH) If you’ve lived off base, you know how helpful BAH can be. With room-mates, it dramatically increases your disposable income. With a family, it’s a life-saver that neutralizes one of the biggest expenses you have–housing. Fortunately, it’s pretty easy to calculate how much this should add to your civilian-equivalent salary. Google “BAH calculator” and it will help you find an official BAH calculator, where you enter your current rank and civilian zip code to receive a current BAH value. If your prospective employment BAH is $1,521 with dependents, then multiply that by 12 months to get $18,288. That’s how much extra money (per year) you need in your civilian salary to match military compensation

2. Health Care This cost is complicated because it varies widely by state. Also, the implementation of the Affordable Care Act has caused a recent adjustment to premiums. But after housing, this is probably the biggest civilian cost you’ll have. If you’re single, then you’ll pay about $1,000 per year in premiums as a contribution to an employer plan or about $5,000 per year if you get your own healthcare.

If you have family to care for, your contribution to an employer plan will be about $4,000 per year…and if you get your own plan, the premiums can be in the neighborhood of $15,000 per year. Shocking, no? This cost illustrates why employer healthcare is so desirable, and it should encourage you to crunch some hard numbers on how much money you need to earn to make it work in the civilian world.

3. Basic Allowance for Subsistence (BAS) This is often overlooked, because it’s a fixed rate that doesn’t change (and frankly, it isn’t much compared to BAH). However, just as with BAH, you can Google the current rates. For 2014, officers receive $2,676 a year through this benefit; enlisted bank $3,886 a year.

4. Combat Pay, Hazardous Duty Pay, Sea Pay, and/or Flight Pay These allowances reflect the unique nature of military employment, but nevertheless they have been part of your earnings and deserve consideration when it comes to civilian compensation. Combat pay is the hardest to calculate, because there is no extra money involved; the service member’s regular pay during combat is tax-free. Hazardous duty pay, however, is easily calculated by looking on your Leave and Earnings Statement (LES). It should be a number between $150 and $240 per month. Sea Pay also appears on the LES, and should be a number between $100 and $350 per month.

Typically service members receive this kind of pay only during the part of the year they are deployed, so the best rule of thumb is to multiply your personal monthly rate by six and add that to your total civilian-equivalent salary. Flight Pay, listed on your LES as “Aviation Career Incentive Pay,” is a fixed monthly amount; multiply your most recent payment by 12 to figure out how much salary increase is equivalent to flight pay.

5. Tax Adjustment As noted earlier, one major benefit of military earnings is that nearly half of your compensation (at the lower ranks) is untaxed. You need to account for paying much higher taxes as a civilian. It’s more money owed both because the tax percentage will be applied to your whole earnings; and because you’ll be in a higher tax bracket due to having more taxable income than you had in the military Generally, increasing your civilian salary equivalent by 10% is a good way to account for this additional annual expense.

An Example: Sometimes it’s easiest to see this through an example. Let’s say you’re a Navy E-4 with just over 3 years in, stationed at Norfolk, VA.  You want to take a job in Atlanta, GA. How much money will you need to make? First, according to the military pay chart for 2014, you make $2,216 per month with that rank and time in service. Multiply by 12 months to get a base salary of $25,592. But wait! You will have to live in Georgia, so you look at the BAH rate for your prospective zip code. The BAH calculator tells you that with dependents, your BAH would be $1,239 per month–an additional $14,868 per year.

This job has employer-sponsored health insurance, so you know you’ll likely need a further $4,000 a year to cover premiums, or your contribution to the insurance. Add $3,886 for your BAS. And you received sea pay, so take your monthly sea pay rate ($160 for 2+ years of sea duty) and multiply by 6, giving you an additional $960. Added together, your equivalent civilian salary is $49,306. Add 10% for additional taxes and it comes up to $54,237–quite a bit more than the “official” salary off your military W-2.

Bottom Line It may be easy to ‘guess’ what you should make in the civilian world, and you’ll hear a rumor that any job in the civilian world pays better than its military equivalent. While that’s true concerning your actual salary, it is totally false when you consider the cost of living in the civilian world. Knowing your equivalent compensation, and explaining it detail when negotiating a salary, will dramatically smooth your transition.

Looking for a quick way to calculate your civilian income needs? Try out our Military to Civilian Pay Calculator!